Researchers have developed a new algorithm capable of identifying features of male zebra finch songs that may underlie the distinction between a short phrase sung during courtship, and the same phrase sung in a non-courtship context. Sarah Woolley of McGill University in Montreal, Canada, and colleagues present these findings in the open-access journal PLOS Computational Biology.

Like many animals, male zebra finches adjust their vocal signals for their audience. They may sing the same sequence of syllables during courtship interactions with females as when singing alone, but with subtle modifications. However, humans cannot detect these differences, and it was not clear that female zebra finches could, either.

The trained algorithm uncovered features that may be key for song perception, some of which had not been identified previously. It also made predictions about the distinction capabilities of female zebra finches that aligned well with the results of the behavioral experiments.

These findings highlight the potential for bottom-up approaches to reveal acoustic features important for communication and social discrimination.

“As vocal communicators ourselves, we have a tendency to focus on aspects of communication signals that are salient to us,” Woolley says. “Using our bottom-up approach, we identified features that might never have been on our radar.”

Next, the researchers plan to test whether manipulating the acoustic features they discovered alters what female finches think about those songs. They also hope to evaluate how well their findings might generalize to courtship and non-courtship songs in other species. 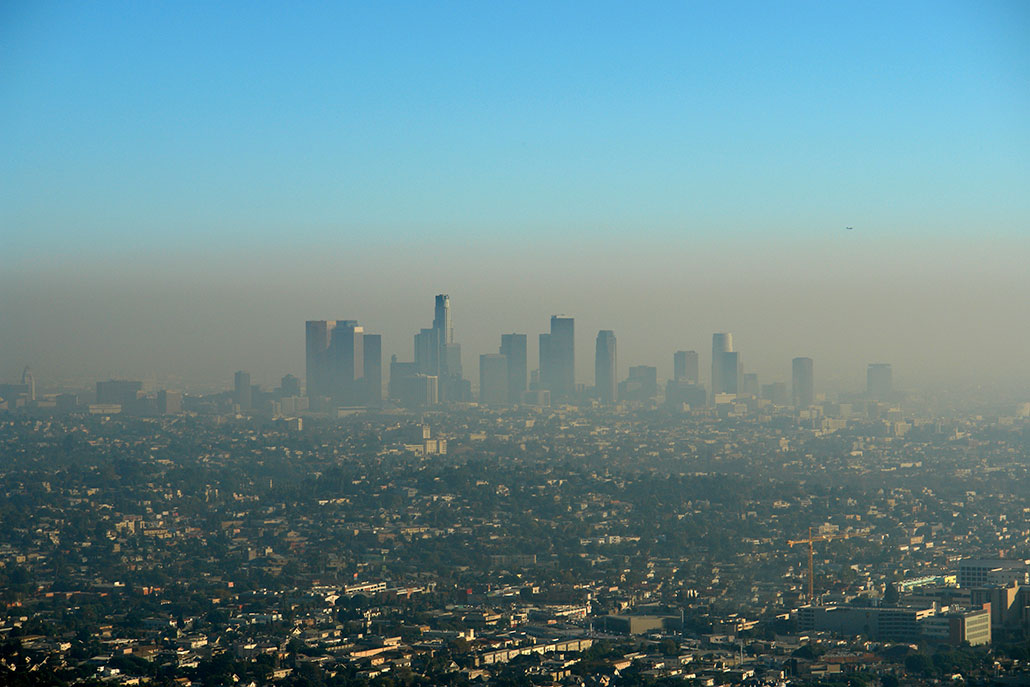 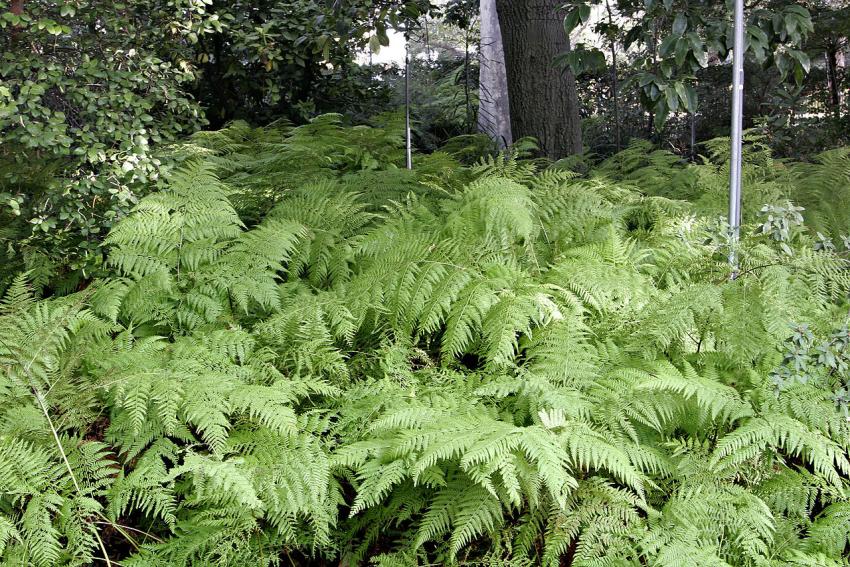 Most fern species in Xishuangbanna are rare 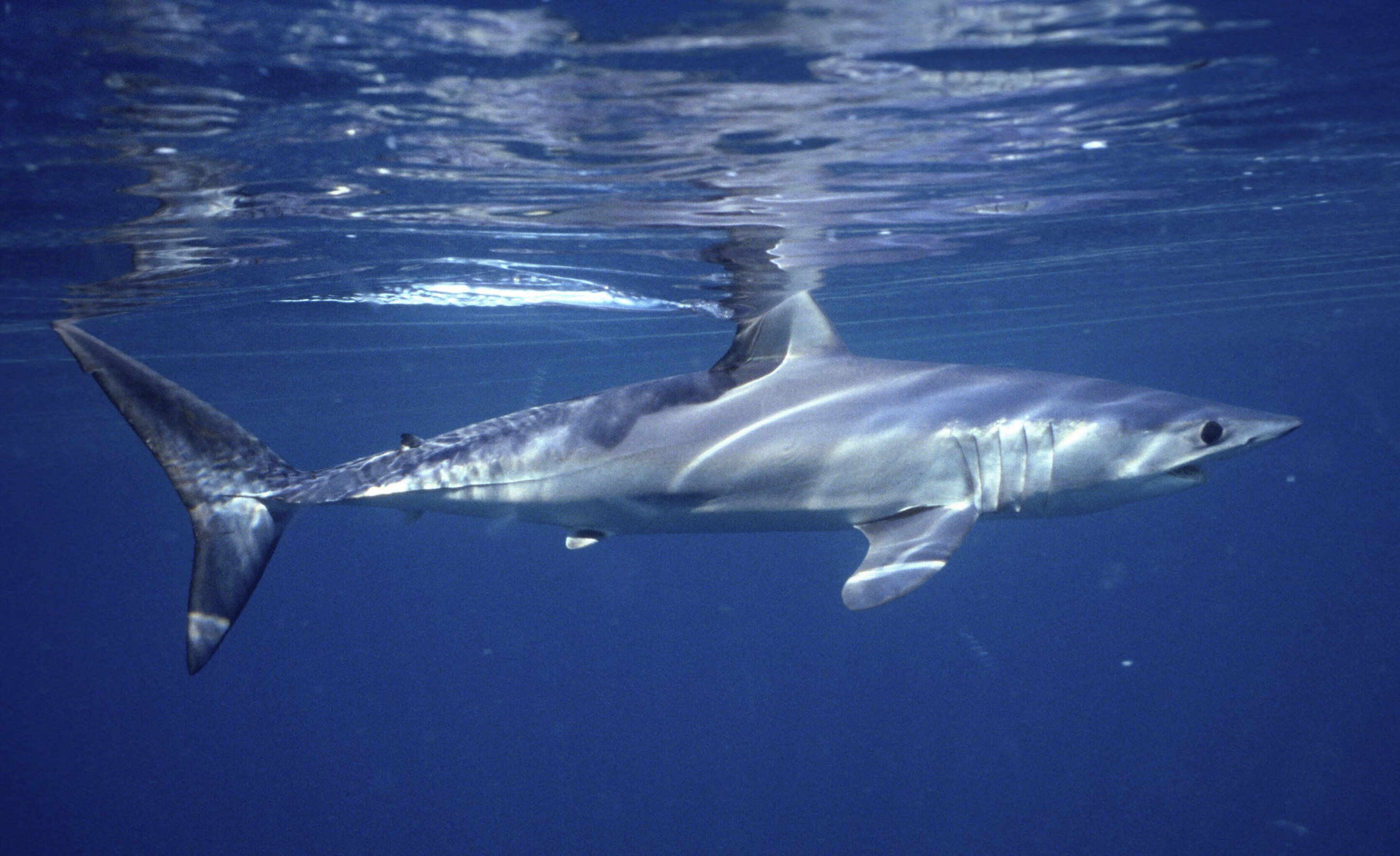 Federal investment in small businesses could revive economy after the pandemic