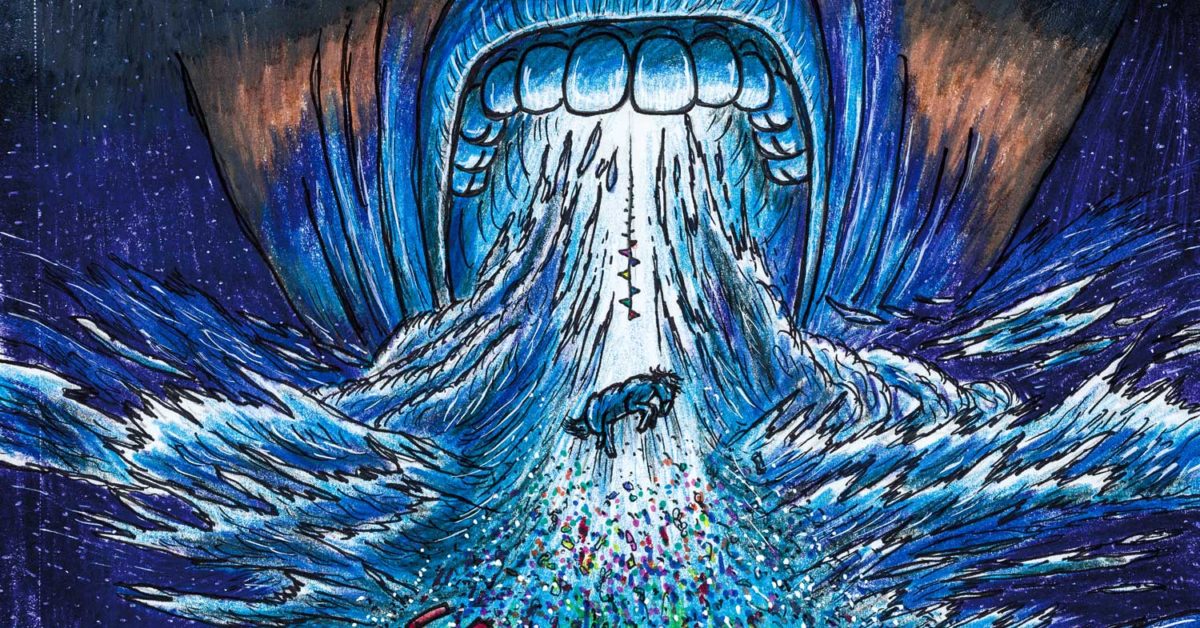 Nope has been a hit at theaters, as the Jordan Peele film has grossed over $100 million and counting at the box office. As with all of his movies, the score and soundtrack play key roles, and today Waxwork Records put up a preorder for the Nope soundtrack by Michael Abels. This is the third time they have worked together, after both Get Out and Us as well. This release will also feature songs from the film like Corey Hart’s classic “Sunglasses at Night (Jean Jacket Mix),” Dionne Warwick’s “Walk on By,” The Lost Generation’s “This is the Lost Generation,” Exuma’s “Exuma, the Obeah Man,” and a never-before-released gem by a young Jodie Foster, “La Vie C’est Chouette” from the 1977 film MOI, FLEUR BLEUE.

“Michael is one the most exciting composers working today – he has this amazing ability to create new sounds, which was important for this film,” Jordan Peele says. “He’s able to play in the familiar and in the unfamiliar at the same time, so that helps give every film its own character, and he has an incredible mastery of so many different music genres.” Abels is known for his genre-defying scores for the Jordan Peele films GET OUT and US, for which Abels won a World Soundtrack Award, the Jerry Goldsmith Award, a Critics Choice nomination, and multiple critics’ awards. The hip-hop-influenced score for US was short-listed for an Academy Award® and was named “Score of the Decade” by The Wrap. Abels is also co-founder of the Composers Diversity Collective, an advocacy group to increase the visibility of composers of color in film, gaming, and streaming media.

You can place a preorder for this for shipping in December right here.