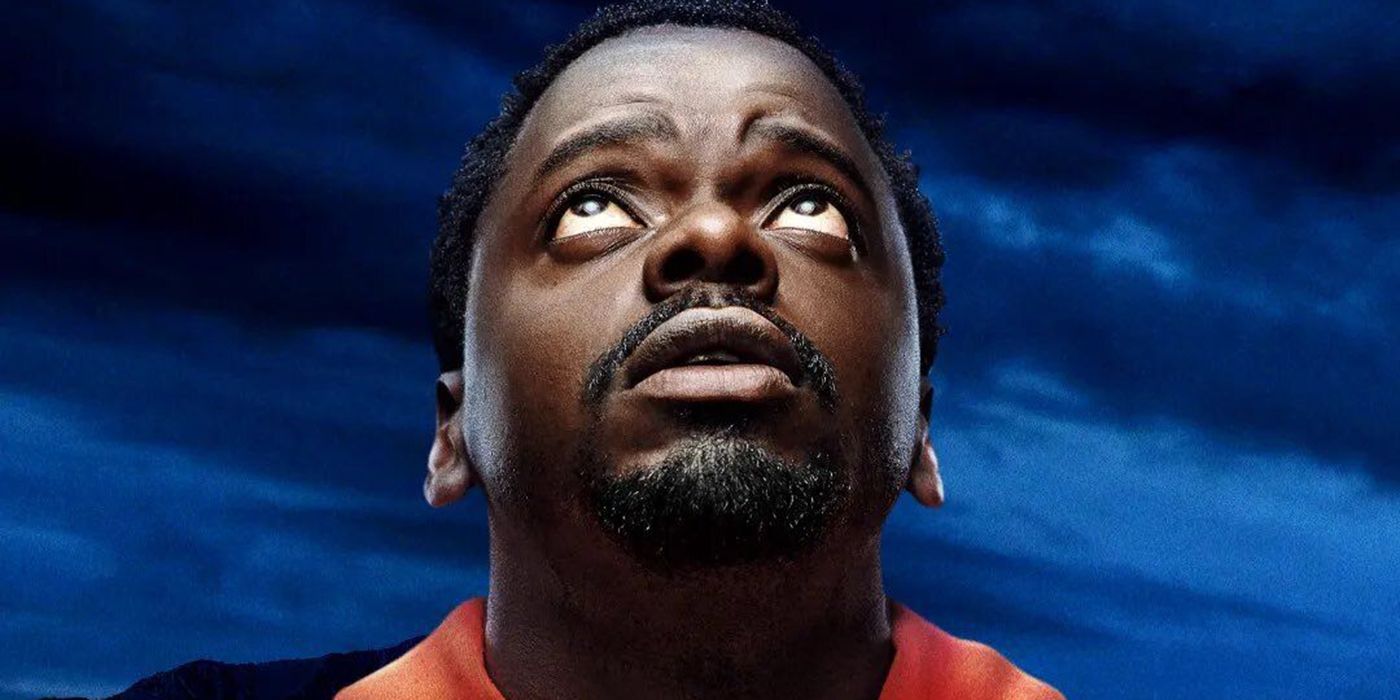 With the release of Jordan Peele’s latest film reaching its fourth weekend in theaters, Nope is still going strong as its domestic box office total comes to $107.5 million, with a worldwide cume of $113.9 million. The film, still playing in 2,760 North American theaters, now sits in fourth place at the domestic box office.

On Friday, the newest horror film earned $1.5 million in ticket sales at the domestic box office, dropping 39% from the previous week. Nope continued to receive an additional $2.1 million on Saturday with an estimated $1.5 million on Sunday, totaling $5.3 million for the film’s fourth weekend. In contrast to last week, the film earned $8.5 million and fell to third place at the domestic box office behind Bullet Train and DC League of Super-Pets.

Compared to Peele’s previous films, Nope is trailing behind both Get Out, which earned $13.4 million on its fourth weekend, and Us, which received $6.8 million. Despite falling behind those two films, Nope still managed to surpass $100 million at the domestic box office earlier this week. Despite tracking behind his previous work, Nope may still have some legs at the box as the summer movie season ends with less competitive films opening up in the upcoming weeks.

Like Peele’s previous work, Nope has been well received by critics with the film earning an 82% critical score on Rotten Tomatoes with praise directed at its originality, spectacle, and Peele’s directing. On Cinemascore, the film earned a B rating, the same score that Us earned, but behind Get Out’s A- score. Peele previously won the Academy Award for Best Original Screenplay with Get Out which was also nominated for Best Performance by an Actor in a Leading Role, Best Achievement in Directing, and Best Picture. Peele’s streak doesn’t appear to be slowing down as Nope seems to be another success for the acclaimed filmmaker.

Nope centers on two siblings as they begin to witness strange and abnormal events unfolding at their horse ranch and their local town. The film stars Academy Award-winner Daniel Kaluuya, who previously collaborated with Peele on Get Out, alongside Keke Palmer, Academy Award-nominee Steven Yeun, Brandon Perea, Michael Wincott, Wrenn Schmidt, and Keith David.

With the film in its fourth weekend, Nope is now playing exclusively in theaters. Check out the trailer for Peele’s newest horror film below: