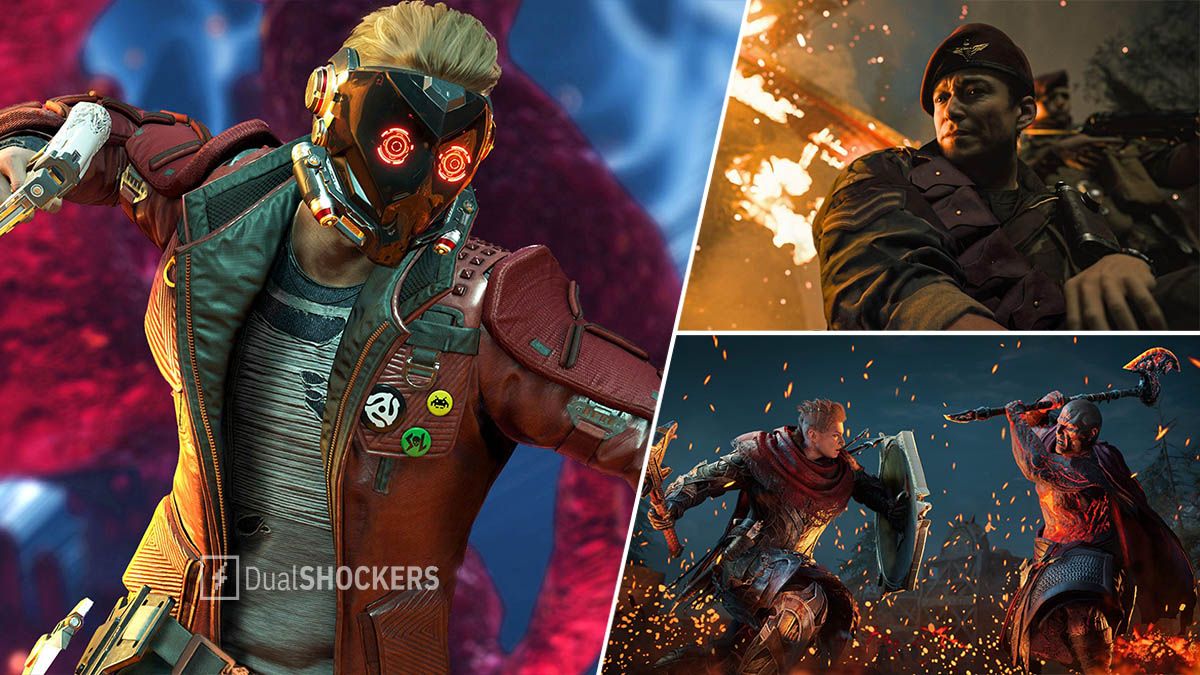 The upcoming Grammy Awards ceremony will include a new category for video games. Even though video game soundtracks have been acknowledged at The Grammys in the past, this will be the first time a category dedicated to games is included. The first-ever nominees for the new award category have been unveiled.

The prestigious music ceremony announced the addition of the new category back in October. However, the struggle to introduce video game music as an award category to the prestigious ceremony has been ongoing for over a decade. Composers and music creators of the industry have been working to encourage the Recording Academy to acknowledge video games for years. Apparently, the decade-long efforts of the creators have not been in vain as the 65th Annual Grammy Awards will feature a brand-new category for video games entitled “The Best Score Soundtrack for Video Games and Other Interactive Media.”

The first-ever nominees of the new award category include Stephanie Economou for her work on Dawn of Ragnarok, the latest expansion pack for Assassin’s Creed Valhalla. The nomination list also includes Bear McReary for his score for Call of Duty: Vanguard. And the full list of nominations include:

It is important to note that the eligibility period for the nominations lasted between October 2021 and September 2022. That’s why some of the most popular titles that launched this year could not be eligible for The 65th Grammy Awards, which will be taking place on February 5, 2023, in Los Angeles. There is no doubt that the new award will receive attention for the next year’s ceremony, featuring an astronomically high number of 91 categories.

The winning title will bag a historic trophy, the first video game consideration at The Grammys. While the game soundtracks were considered on par with other forms of media before, this huge recognition will allow them to compete with each other. Before this recognition, only one title made the cut and became the first Grammy-nominated video game. Back in 2012, Austin Wintory’s score for Journey received a nomination for “Best Score Soundtrack For Visual Media” and marked a historic event for video game music. Almost ten years after that, the respected award ceremony will now be honoring a composer with a Grammy for their work in a game, starting a new medium for video game music.

NEXT: Best JRPG Soundtracks Ever Made

Joseph Quinn To Join Lupita Nyong’o in A Quiet Place: Day One