Like other critics’ organizations, SEFCA extended its voting deadline into early 2021 to follow the timeline set by various guilds and the Academy, and I’ll be curious to see if other critics groups start announcing around right now, or if they chose to settle into a firm 2020 that ended on December 31st of last year. Voters can take their cues from critics’ groups, so it will be interesting to see how much influence these groups can have in a given year.

Speaking personally (full disclosure: I’m the current President of SEFCA), I’m pretty pleased that my group selected Nomadland (it was my favorite movie of 2020), and I wouldn’t be upset if the film started rolling through award season, although I imagine it will have some stiff competition from other films that made our Top 10 like Minari, The Trial of the Chicago 7, and One Night in Miami. But at the very least, I hope our little awards group can get people to check Nomadland out on Hulu where it is currently streaming.

Related: ‘Nomadland’ Review: A Gorgeous Elegy for Life After the American Dream

Winner: Sacha Baron Cohen, The Trial of the Chicago 7

Winner: The Trial of the Chicago 7

Runner-Up: One Night in Miami…

Runner-Up: One Night in Miami…

‘WandaVision’ Episode 7 Guide: Every Question We Have After “Breaking the Fourth Wall”

Well, son of a witch, ‘WandaVision’ just keeps getting wilder. 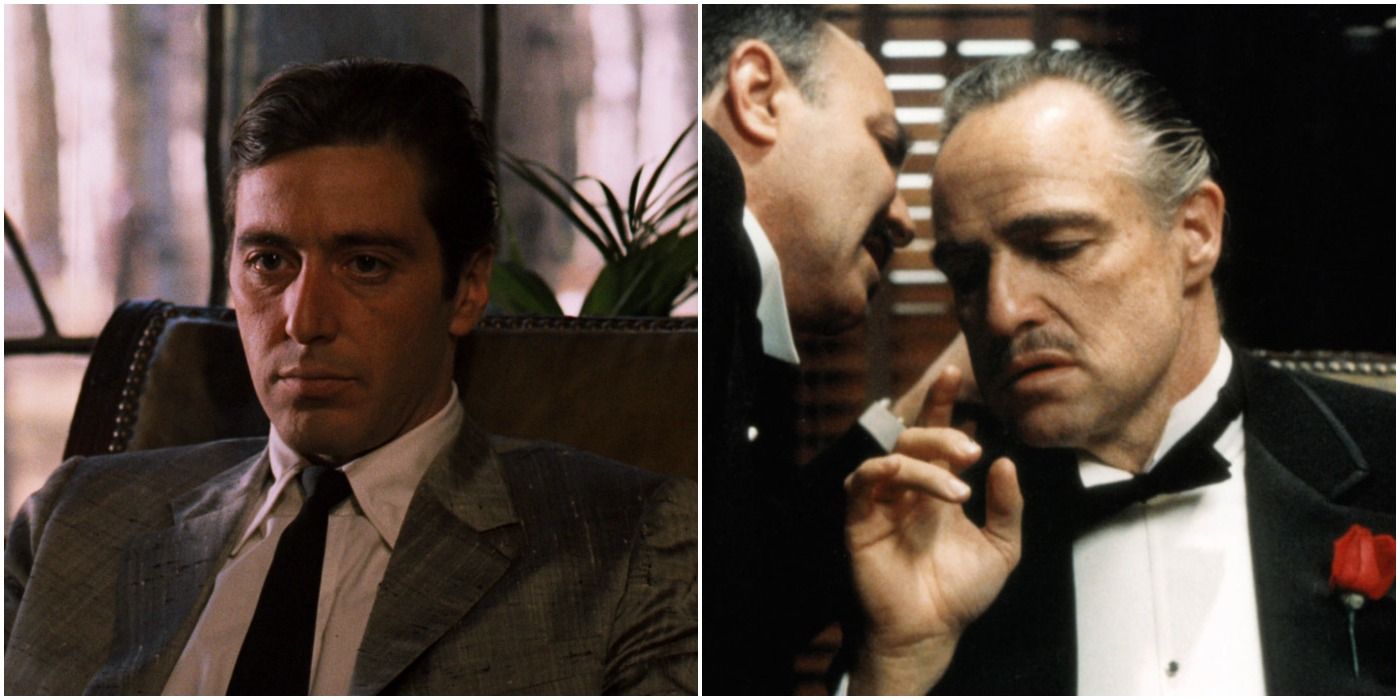 10 Most Rewatched Scenes From The Trilogy 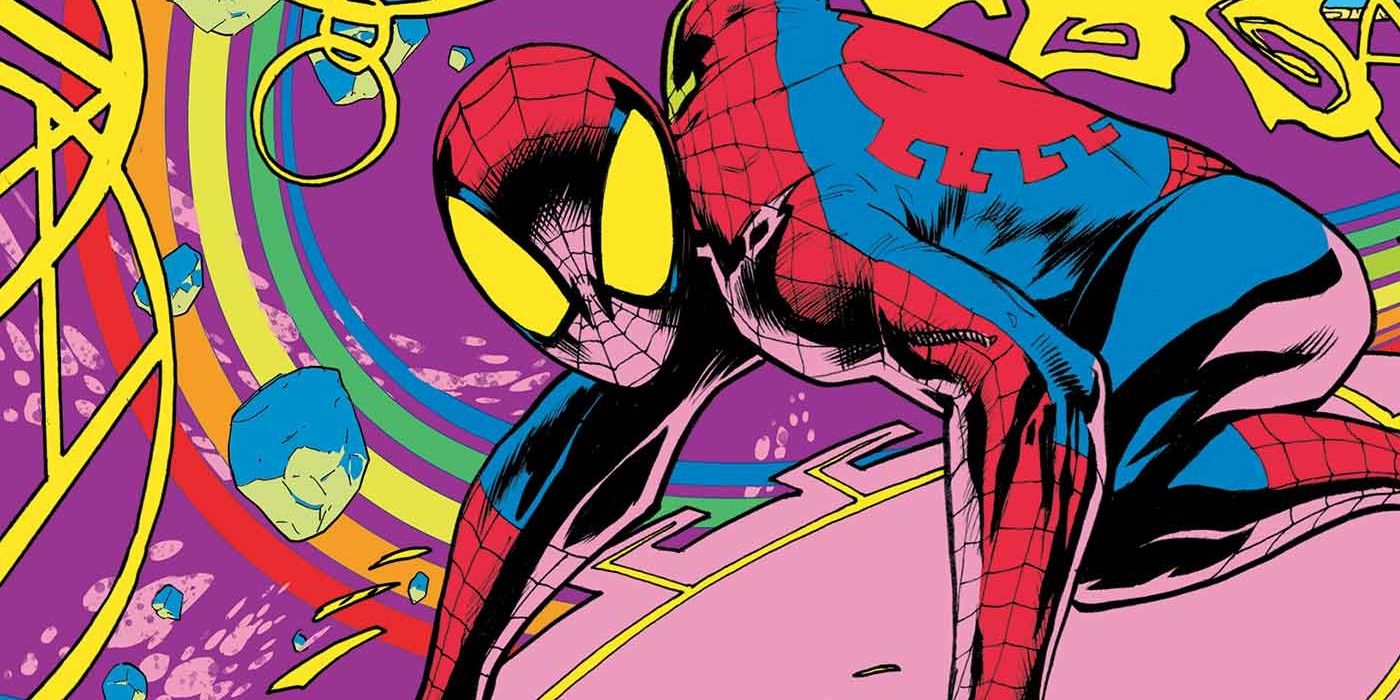