NEW DELHI: It appears that HMD Global, the company which holds the license to manufacture Nokia branded smartphones is on track with its Android updates. The company recently rolled out an Android 11 update for its budget smartphone Nokia 2.3.
Now it has added another smartphone to the list. The company is now rolling out an Android 11 update for the Nokia 8.1 smartphone. The company took to Twitter to make the official announcement. Nokia Mobile tweeted, “We have a special delivery for the #Nokia8dot1… Android 11 has arrived! Packed with the most up-to-date features, the update is ready to be installed on your device.”

📦 We have a special delivery for the #Nokia8dot1… Android 11 has arrived!Packed with the most up-to-date features… https://t.co/EUt5OGr2W3

With this software update, Nokia 8.1 users will now be able to experience Android 11 features like default screen recorder, better media controller, native smart home control, one-time permission to apps, security fixes via Google Play and others.
The company has also confirmed that it will be a phased rollout and the first wave of companies that will receive the update include Bangladesh, Hong Kong, India, Malaysia, Macau, Nepal, Philippines, Singapore, and Vietnam. The 10% units in these markets will receive the update immediately and 100% will get the update by April 12. After this, the remaining countries will get the update in the second wave.
To recall, HMD Global launched the Nokia 8.1 smartphone in 2018. This is the second major software update for the smartphone as it received an Android 10 update last year.
Nokia 8.1 comes with a 6.18-inch full HD+ display with 1080×2246 pixel resolution. The display is made scratch resistant with a coating of Corning Gorilla Glass on top.
The smartphone is powered by an octa-core Qualcomm Snapdragon 710 processor paired with 4GB of RAM The device offers 64GB internal storage which can be expanded up to 400GB via microSD card. 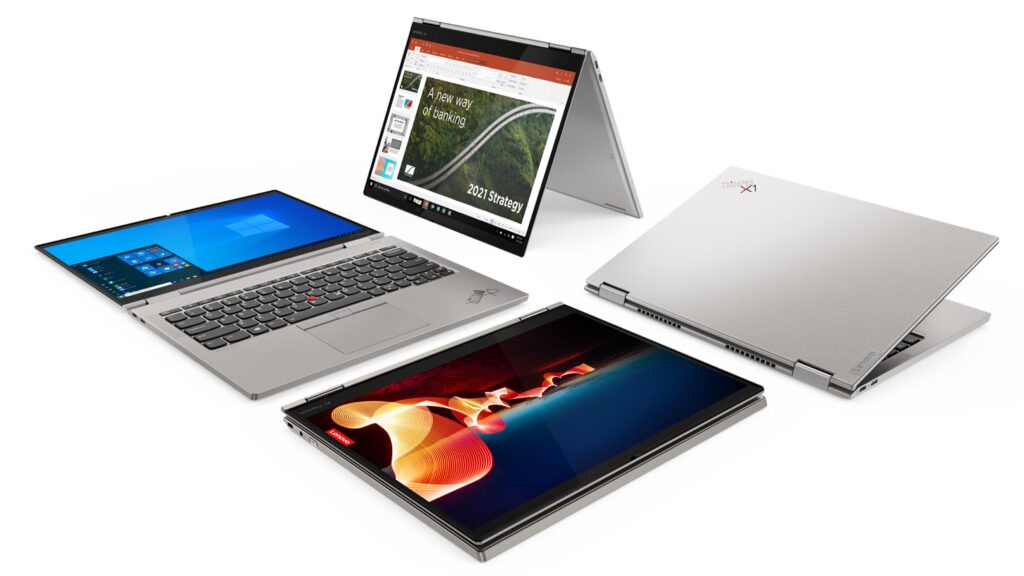 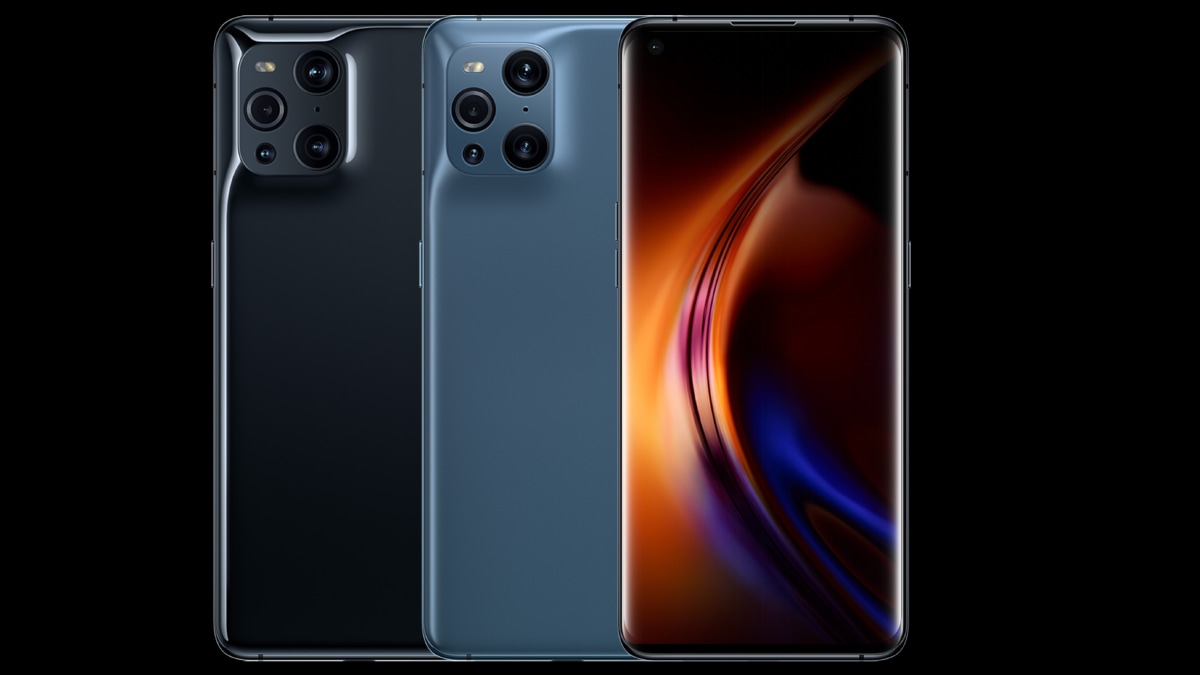 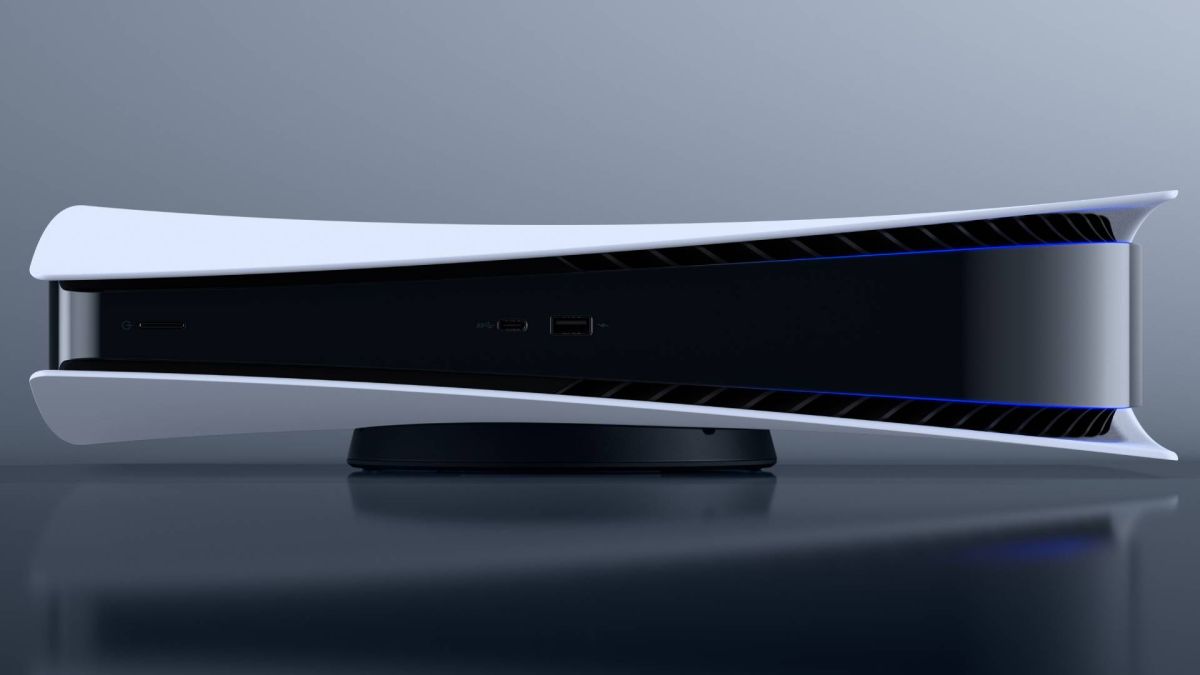