NEW DELHI: HDM Global, the company which holds the license to manufacture Nokia branded smartphones, has started rolling out Android 11 update for its Nokia 2.2 smartphone.
The company made the official announcement on the Nokia Community Forum. The company confirmed that the smartphone will receive Android 11 update in 24 countries as part of the first wave.
Presently, the countries which will receive Android 11 update for Nokia 2.2 include Cambodia, Czech Republic, Denmark, Estonia, Finland, Greece, Hungary, Iceland, Indonesia, Laos, Latvia, Lithuania, Macedonia, Malaysia, Montenegro, Myanmar, Norway, Philippines, Poland, Romania, Slovakia, Sweden, Thailand, and Vietnam.
The software update weighs 1.2GB in size and it comes with the security patch for the month of March 2021. This is the second major software update for the smartphone as it received an Android 10 update last year.
Nokia 2.2 specifications
Launched in 2019, the Nokia 2.2 comes with a 5.71-inch HD+ display with 720×1520 pixel resolution. The smartphone comes with a curved glass display and is powered by a quad-core MediaTek Helio A22 processor.
Nokia 2.2 packs 2GB/3GB of RAM and comes in two storage options — 16GB/32GB. Users can further expand the storage up to 400GB by adding a microSD card. The smartphone comes with dual SIM support and runs Android 11 operating system.
Nokia 2.2 is backed by a 3000mAh battery. The smartphone sports a 13MP main camera with LED flash and a 5MP front camera for selfies.
This is the third Nokia smartphone to receive to Android 11 update recently. Last week, the company rolled out Android 11 update for Nokia 8.2 and Nokia 2.3. 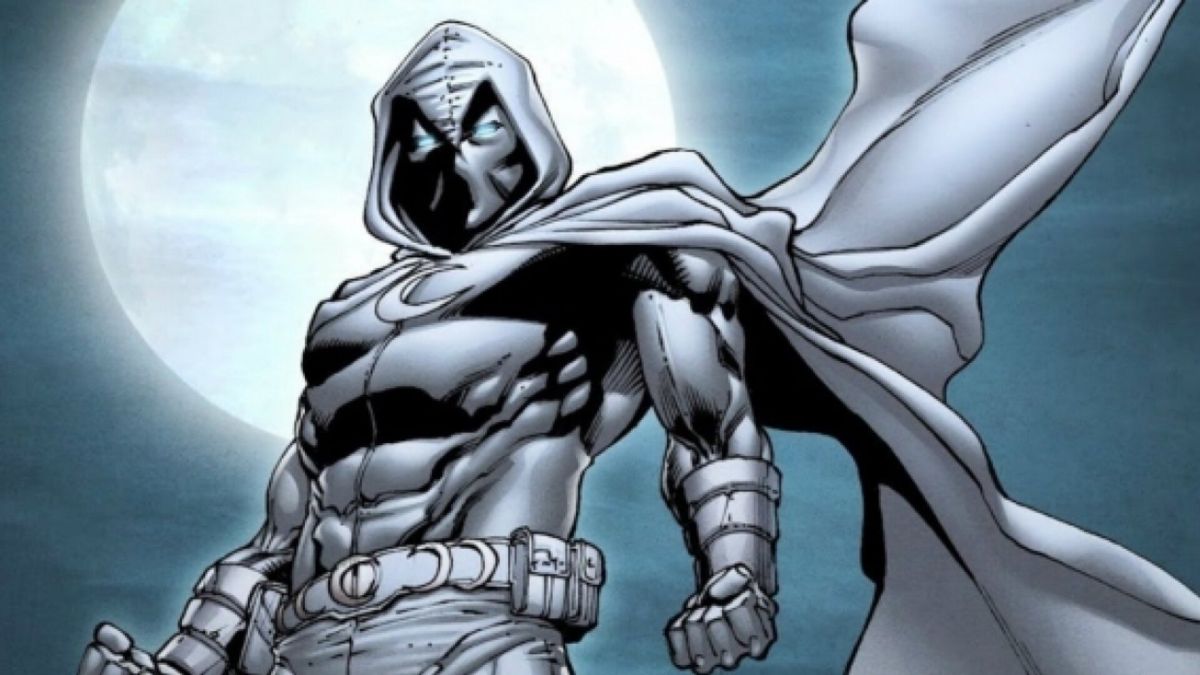 Telegram to get this WhatsApp feature next month 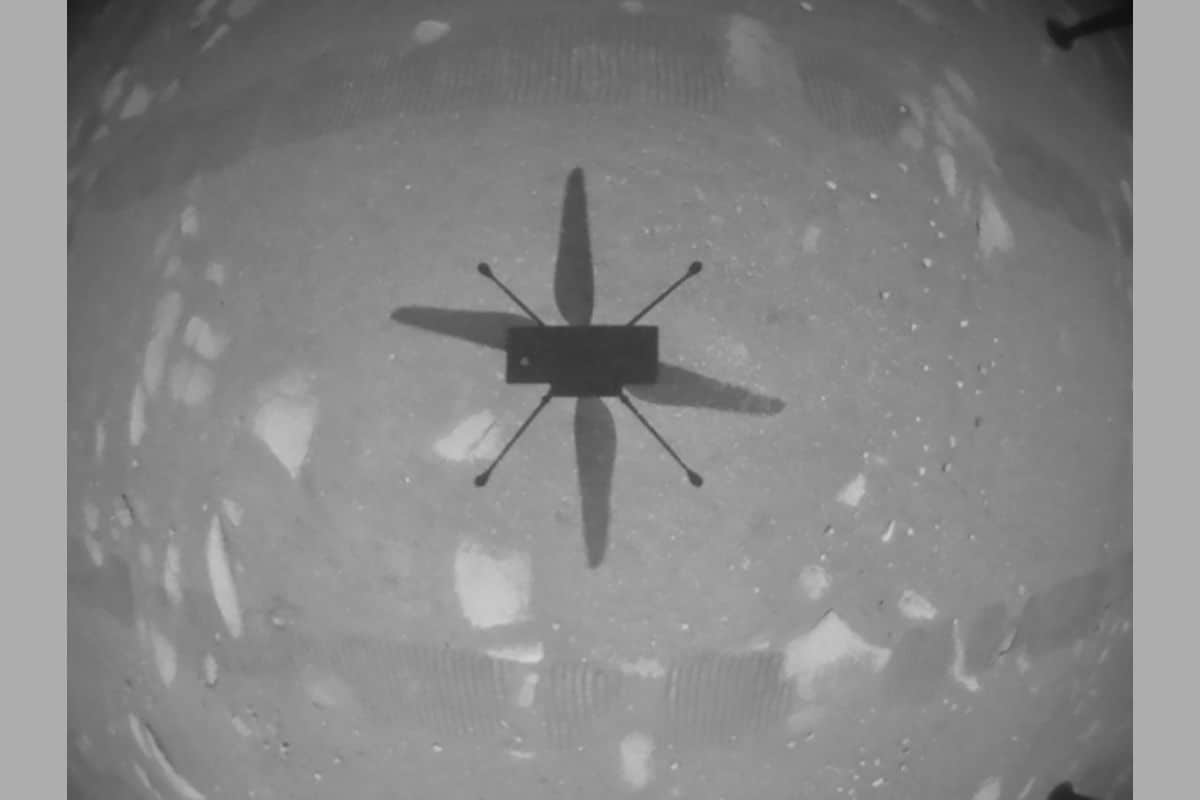 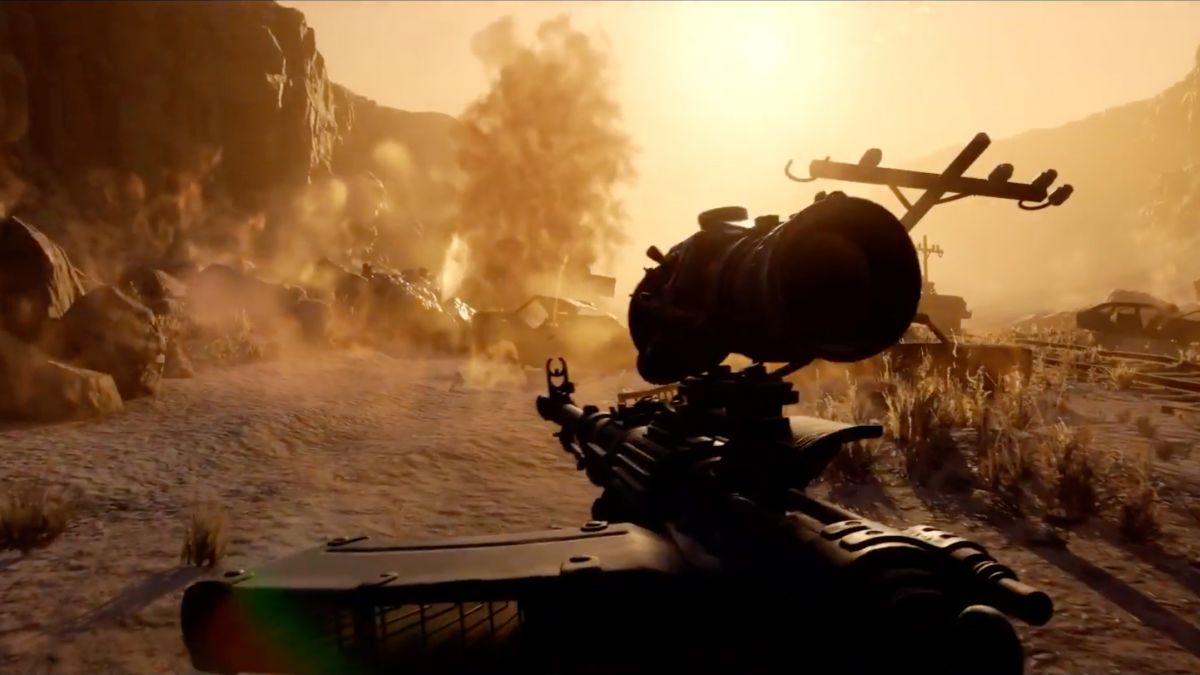