Marvel’s WandaVision is an excellent limited series that reflects on Wanda Maximoff’s grief with unconventional storytelling. Many fans are still wondering whether the series will get another season.

As reported by Entertainment Weekly, Flight Attendant star Kaley Cuoco and WandaVision star Elizabeth Olsen interviewed each other for Variety’s Actor on Actor series. Cuoco asked Olsen whether WandaVision is getting another season and Olsen replied, “No. No. It’s definitely a limited series.” Cuoco added that Flight Attendant was also supposed to be a limited series, but it got picked up for another season.

Olsen responded, “I don’t know. I mean, with Marvel, you can never say no.” She also explained that she would be “shocked” if WandaVision gets another season. This isn’t surprising as Marvel Studios VP of Production and Development, Nate Moore, had previously said something similar. Moore said that shows like The Falcon and The Winter Soldier and Loki could get another season, but WandaVision will be a limited series. Moore explained, “I think ‘WandaVision’ is a show you can only do once. She can’t go back into that reality.”

While talking about Loki, which debuted earlier this week, Moore said, “The one that comes to mind — and that probably isn’t a secret — I think there’s a lot of storytelling in ‘Loki’ that’s really irreverent and clever and cool, but also lends itself to multiple seasons in a way where it’s not a one-off.” This suggests the series could potentially get more seasons. To know more about it, check out our review for Marvel’s Loki.

Fortnite Creative Mayhem Piranhas Pickaxe is free: How to unlock it

PS Plus Games For April 2021: Days Gone And Oddworld Free Next Week

Pokemon GO June Field Research and all the best rewards 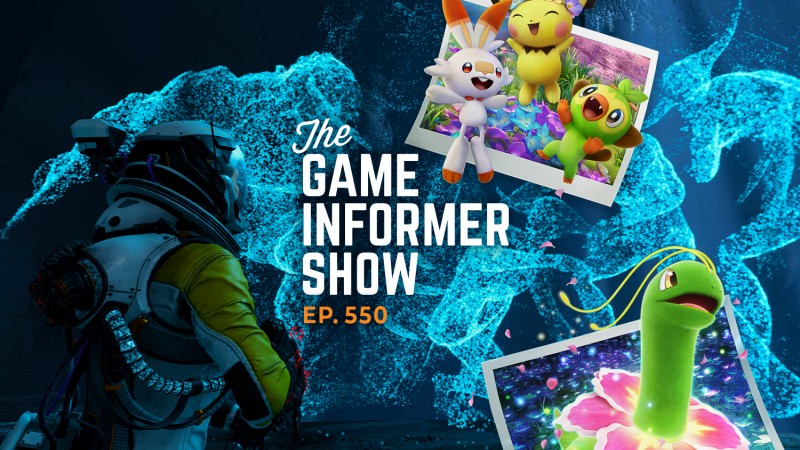