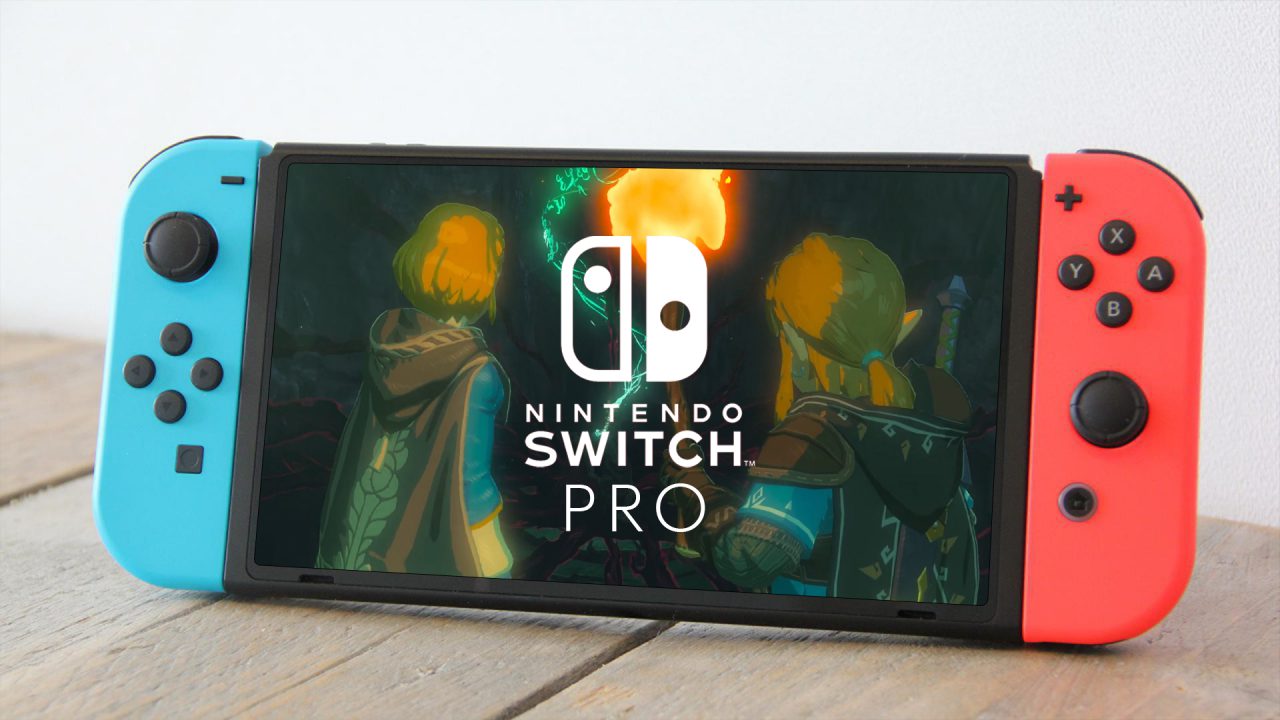 There will be no new Nintendo hardware before March 2023, a new report from Japanese outlet, Nikkei, claims.

According to the Japanese paper, Nintendo won’t be releasing new hardware during its current fiscal year, which runs through March 2023. As spotted by Bloomberg writer Takashi Mochizuki, it’s not really clear whether the Nikkei article is referring to a quote from Nintendo’s CEO, or that it’s the paper’s own reporting.

Nikkei: there will be no new Nintendo hardware this fiscal year, which ends in March 2023. Not immediately clear whether that part of the article is from Nikkei’s own reporting or what Nintendo President, who Nikkei interviewed for the story, said. https://t.co/HJVqk9Kbef

The rest of the article, however, does quote Nintendo’s CEO, stating that the Japanese gaming company hasn’t been able to produce as much Switch hardware as it wanted to this summer, but it is assumed that production will improve in the coming months.

“Normally, it would stockpile inventory in the summer to be ready for the end of the year, when it is at its peak”, the Nikkei article quotes Nintendo’s CEO. “This summer we have not been able to produce as much as in previous years”.

“Even if we can produce the volume we want I’m not optimistic that we will be able to sell it all”. Guidance calls for the sale of 18m in the next 9 months.

Think this is key for Nintendo … they assume production improves from late summer towards autumn pic.twitter.com/9fzpivjsSQ

Over the past few years, many have been claiming that Nintendo will either release a new Switch Pro model or an entirely new console/platform. With the ongoing shortages, and Nintendo’s President recently stating once again that the Switch is still halfway through its lifecycle, it’s likely that we won’t see a new model or console anytime soon.

The Nintendo Switch was released back in March of 2017. The hybrid platform has been the best-selling platform in the US for quite some time, even beating Sony’s PlayStation 5 and Microsoft’s Xbox Series X|S. Sony and Microsoft have been suffering some shortages since the release of the new consoles, although Microsoft’s Phil Spencer recently stated that the shortages aren’t due to very high demand.

‘MultiVersus’ delays Season 1 and Morty launch to a “later date”