Nintendo has confirmed that it will hold its big E3 2021 Direct presentation on Tuesday, June 15th at 9am PT/12pm ET.

Taking place on the last day of this year’s all-digital E3, the Direct will run for about 40 minutes and be “focused on Nintendo Switch software, mostly releasing in 2021.”

Nintendo says a three-hour Treehouse Live stream will follow. These normally offer deeper gameplay walkthroughs for some of the games that were featured in a recent Direct.

Tune in for a #NintendoDirect with roughly 40 minutes of info focused exclusively on #NintendoSwitch software, mostly releasing in 2021, followed by around 3 hours of gameplay in #NintendoTreehouseLive | E3 2021.
https://t.co/TMjlZ5G37G pic.twitter.com/Hh1l6y0WVh

In terms of what to expect from Nintendo’s E3 Direct, Bloomberg recently reported that the company and its partners are planning to formally show off games for the long-rumoured 4K-capable Switch. This updated Switch model will reportedly be revealed ahead of the Direct so companies can focus on the enhanced games at E3.

Beyond that, it’s possible we might get an update on the untitled Breath of the Wild sequel, given that there have been two years of silence on the highly anticipated Zelda game since its E3 2019 reveal. It also seems likely that we’ll get a new downloadable content fighter reveal for Super Smash Bros. Ultimate, as there are only two remaining. Rumours also persist that Nintendo will release HD remasters of the Zelda games Wind Waker and Twilight Princess, following July’s launch of Skyward Sword HD.

Ahead of Nintendo’s E3 Direct, Ubisoft will hold its own E3 event on Saturday, June 12th, while Xbox will hold a Bethesda-heavy showcase on Sunday, June 13th. 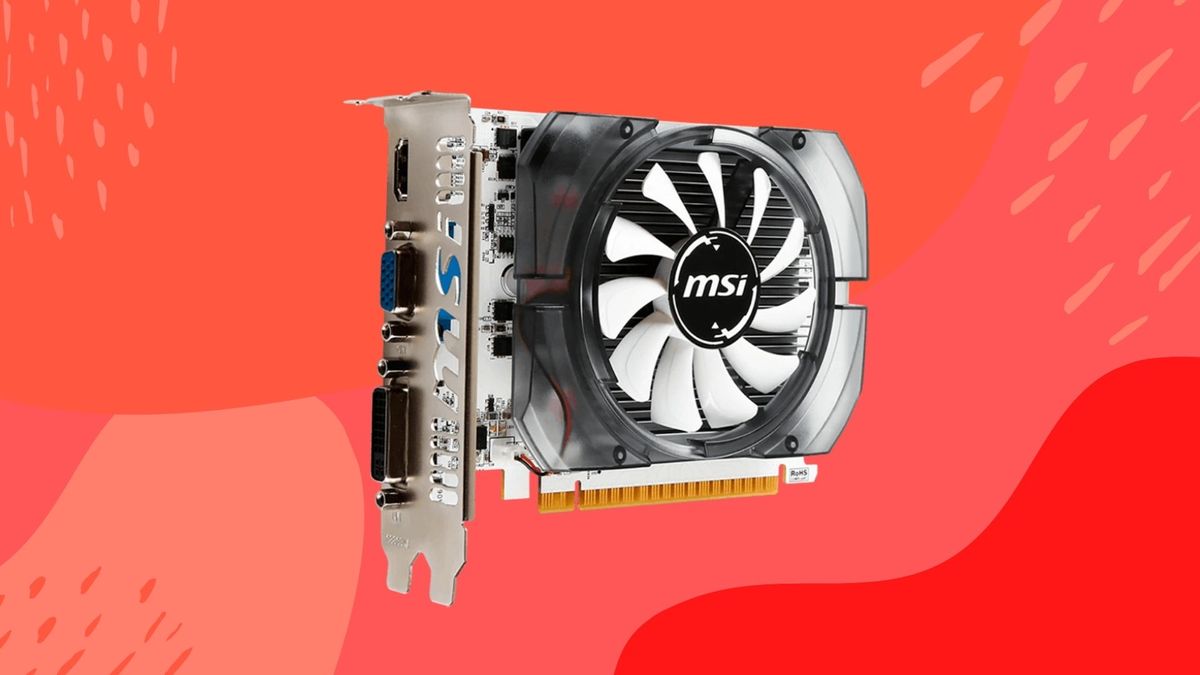 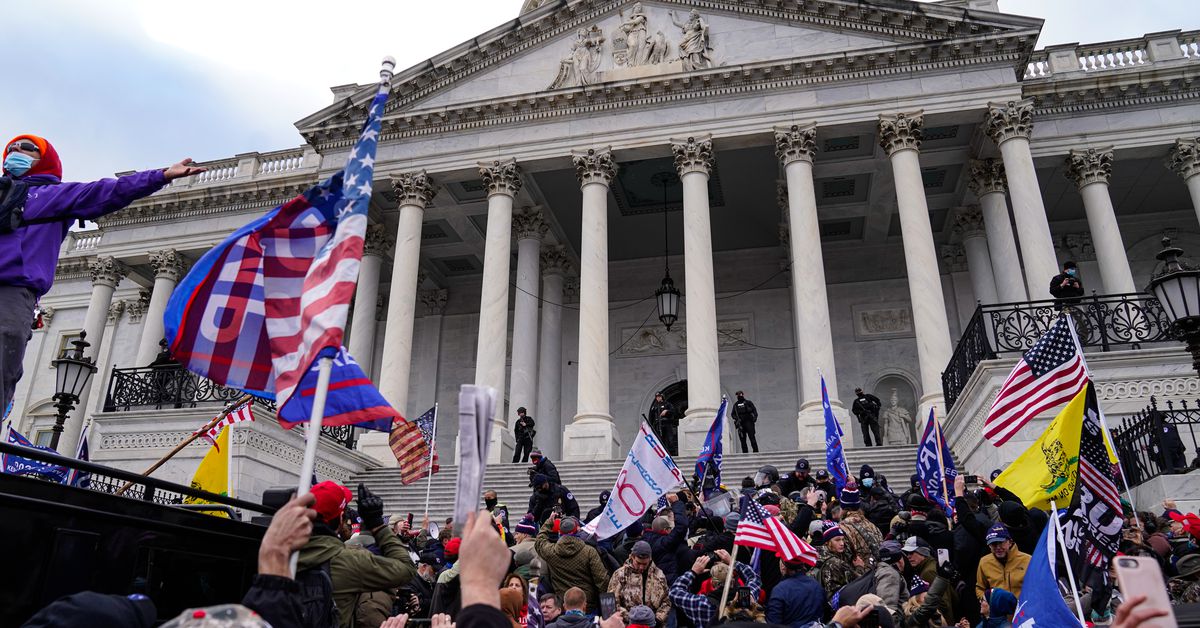 Salesforce says it has taken action against the RNC, but won’t say how