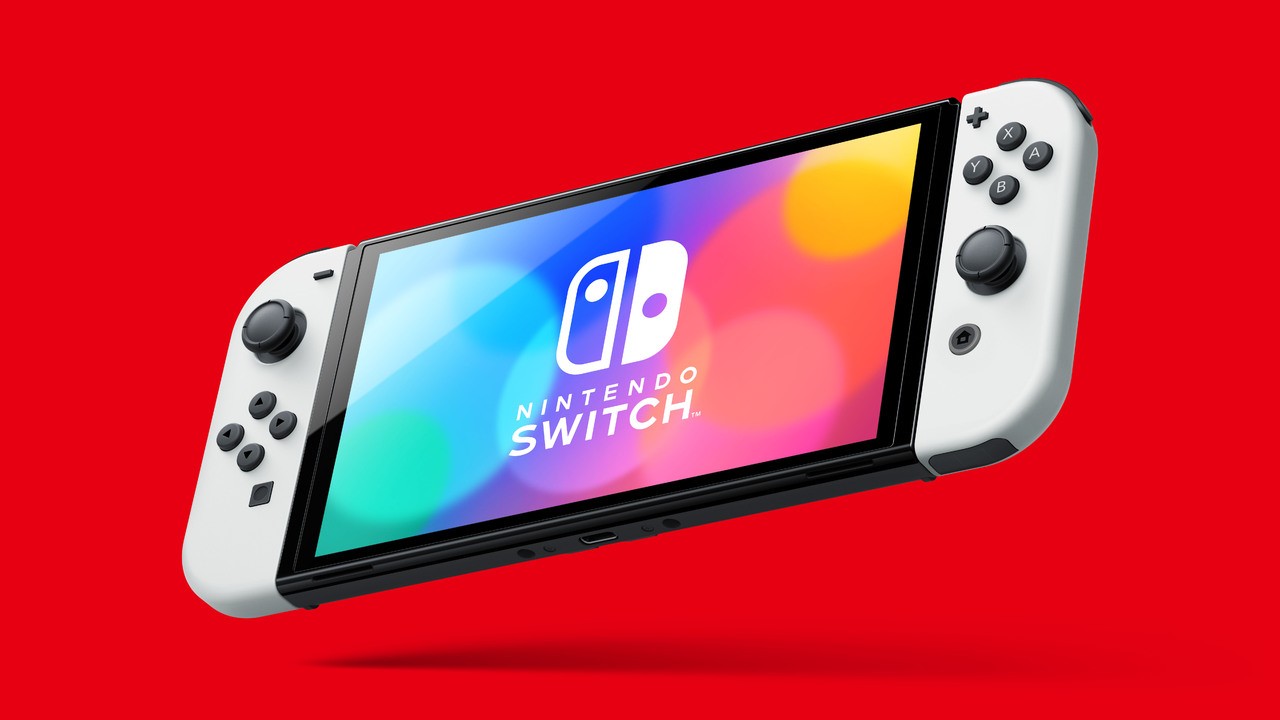 There are still rumours floating about the internet that Nintendo could be gearing up for some sort of hardware reveal. And to mark the fifth anniversary of the Switch most recently, it announced Splatoon 3 themed Switch OLED.

It wasn’t exactly what everyone was hoping for, and if you’re still hopeful of another hardware reveal before the end of the current fiscal year, ending March 2023, read on. According to a new Nikkei report, there apparently won’t be any new Nintendo hardware for this period.

This information comes courtesy of Bloomberg reporter Takashi Mochizuki, but it’s unclear if this is Nikkei’s own reporting or a comment directly from Nintendo President Shuntaro Furukawa, who Nikkei interviewed.

Nikkei: there will be no new Nintendo hardware this fiscal year, which ends in March 2023. Not immediately clear whether that part of the article is from Nikkei’s own reporting or what Nintendo President, who Nikkei interviewed for the story, said. https://t.co/HJVqk9Kbef— Takashi Mochizuki (@6d6f636869) August 4, 2022

If there aren’t any Nintendo hardware reveals on the horizon, it wouldn’t necessarily be all that surprising.

Just yesterday, Nintendo reported a drop in Switch sales for Q1, due to semiconductor shortages limiting console production. There’s also been some conversation about possible price increases, but Nintendo has no plans to raise Switch prices. And industry-wide, most tech companies are facing supply shortages at the moment.

What are your own thoughts about there being no Nintendo-related hardware reveals for the remainder of the current fiscal year? Leave a comment down below.