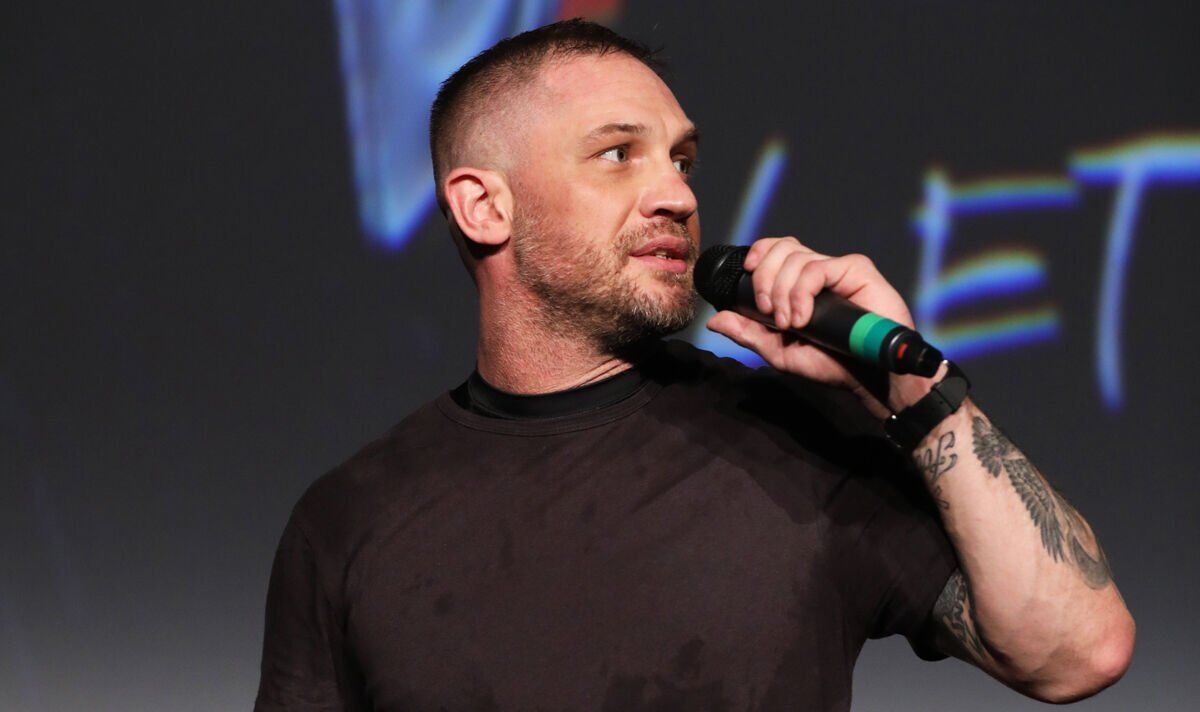 Since Daniel Craig stepped down from the James Bond role, all eyes have been on the 007 bosses to pick a new actor to take over. No Time To Die saw the end of Craig’s version of the hero, so someone fresh would be required to jump in his place. For a while, Tom Hardy had a great shot of becoming the new hero, but things have changed – and not for the better.

Hardy is best known for appearing in such blockbusters as Venom, Dunkirk and Christopher Nolan’s Batman series.

Over the years, he has become one of Britain’s most popular actors, so of course, Bond fans have yearned for him to don the tuxedo and begin taking his martinis shaken, not stirred.

Unfortunately, a new batch of Bond odds delivered from Ladbrokes spells bad news for the 45-year-old.

Hardy has now been given meagre 7/1 odds on becoming the new-and-improved James Bond.

While usually, these kinds of odds would spell a win in any other category, the competition is supremely fierce.

To make matters worse, Hardy has previously spoken out about the role, and how he will not be making any further comments about becoming the character.

When quizzed about becoming 007 back in 2020, he replied: “There’s a saying amongst us in the fraternity of acting, that if you talk about [playing James Bond] you’re automatically out of the race. So I can’t possibly comment on that one!”

Just ahead of Hardy is the indelible James Norton, who has a powerful 9/2 on becoming the hero.

Cavill also signed up to become Superman once again (premiering his return in Black Adam), so Bond could be a ways off for the actor.

What’s more, the actor previously revealed how he had already missed out on his chance to become Bond. Cavill got through to the final round of auditions in 2005 for Casino Royale – but lost out against Craig.

He later revealed that the film’s director told him he was “too chubby” for the role. Since then, he added, he has learned how to “train and diet”.

At the top of the Bond odds list is Regé-Jean Page. The Bridgerton heartthrob has become a mainstay in the betting over the past few years, and he currently has the favourite spot secured.

Page has an incredible 11/4 on becoming Bond now that Craig has stepped down. And his odds have only continued to improve as the months go by.

Alex Apati of Ladbrokes said: “It’s normal service resumed at the head of the Bond betting, with Regé-Jean Page and Henry Cavill slowly pulling away from the chasing pack.”

The Bond bosses, Barbara Broccoli and Michael G Wilson, recently teased an actor announcement would likely come in the next few years. This means fans will not have to wait too long to see if Page claims the role.

Until then, James Bond – No Time To Die is available to stream on Prime Video now.