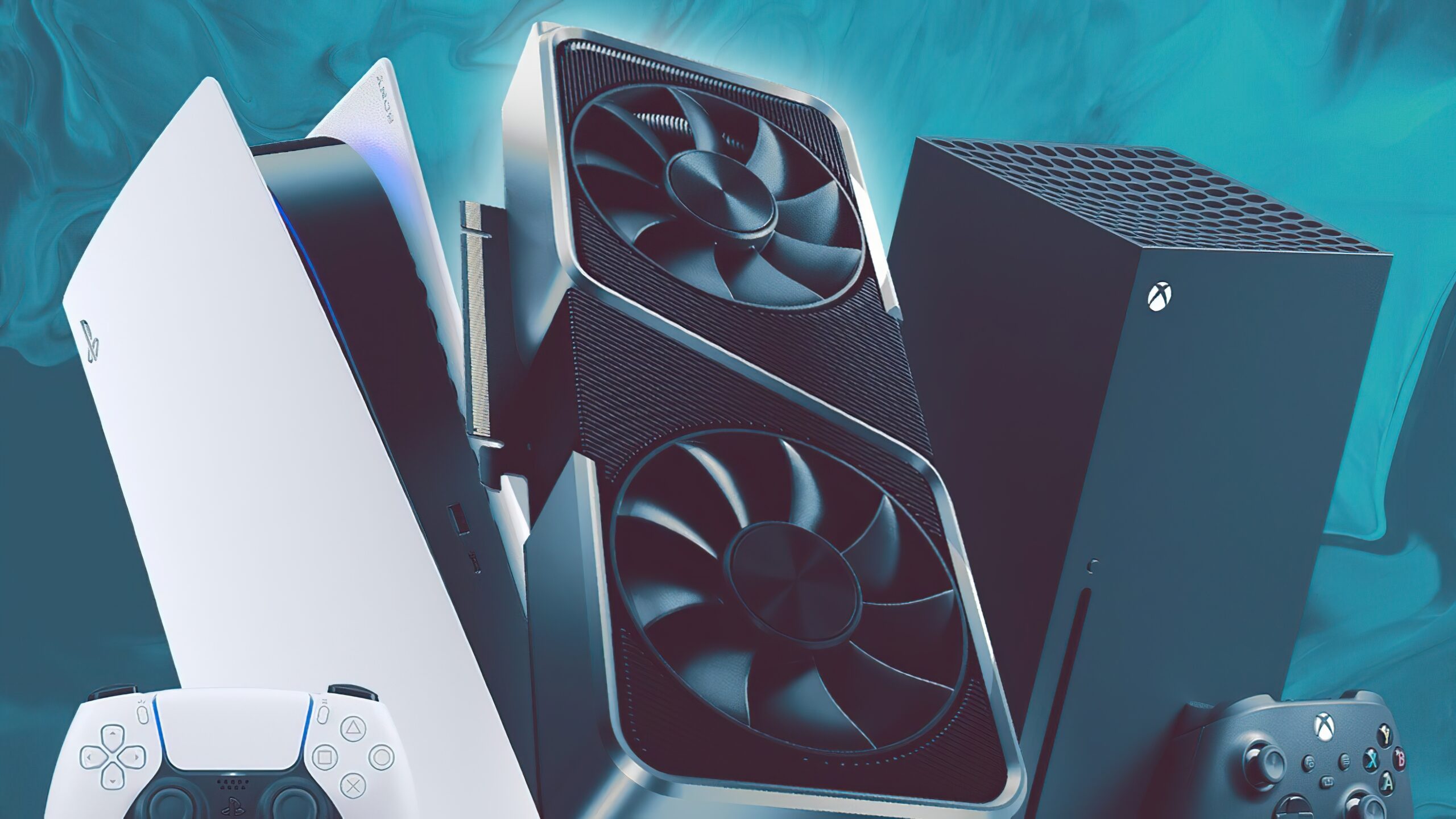 Tekken franchise lead Katsuhiro Harada later talked about the project in a lengthy interview with IGN, where he also said that next-gen consoles like PlayStation 5 and Xbox Series S|X are unfairly capable at their price point compared to the PC platform.

It’s unfair that they’re so capable…I’m a huge PC gamer. I actually like to build my own PC. So for me, building a tricked out PC and having that graphical edge or performance edge to play a game is always something that I like to experience. So one of the things that’s quite surprising was just how capable both next-gen consoles are for such a low price point compared to building a PC. So that’s why I said it’s unfair that the next-gen consoles are that good at that price point.

It is somewhat of a weird statement to make. Next-gen consoles like PS5 and XSX are definitely capable for their price at this point in their lifecycle, but that has largely always been the case for consoles, more or less. Still, a cutting-edge PC far exceeds those capabilities; the upcoming GeForce RTX 4090 GPU, for instance, promises to allow [email protected] gaming without any visual tradeoffs or limitations.

Beyond sharing his beliefs on the might of next-gen consoles, Harada-san also talked about the Unreal Engine 5. Tekken 8 will be the first fighting game to use Epic’s latest version, and while gamers may be wholly excited by the news, developers have a different perspective.

From a developer’s perspective, not just for us, but developers in general in the industry, it’s different from the end users’ impression, where kind of like an iPhone 4 was being used up until a certain date and then, “Okay, now the iPhone 5 is out, it’s awesome, it’s brand new, everything works so much better.” That’s kind of the impression that your average user has when this new Unreal Engine 5 comes out. But in reality, it’s not that case at all. It’s like it’s a continuing process. Obviously, we didn’t just start developing a game on UE5. UE5 was announced quite some time ago, but we haven’t seen games for it yet.

So we started on UE4 and gradually started porting certain elements of the game over into UE5 and also confirming the results. Like, “Okay, oh wow, the graphic level on this particular area improved greatly.” And then other areas as well – the things that are important for a fighting game: the response time…those kind of things are stuff that we’ve been porting out into the game and then figuring out what to expect in that area as well. And we’ve been working closely with Epic to figure out how to optimize some of those processes for input.

Tekken 8 does not have a release date yet, but we’ll let you know when that changes.

Neural Cloud is now open for pre-registration, and here’s everything you can expect