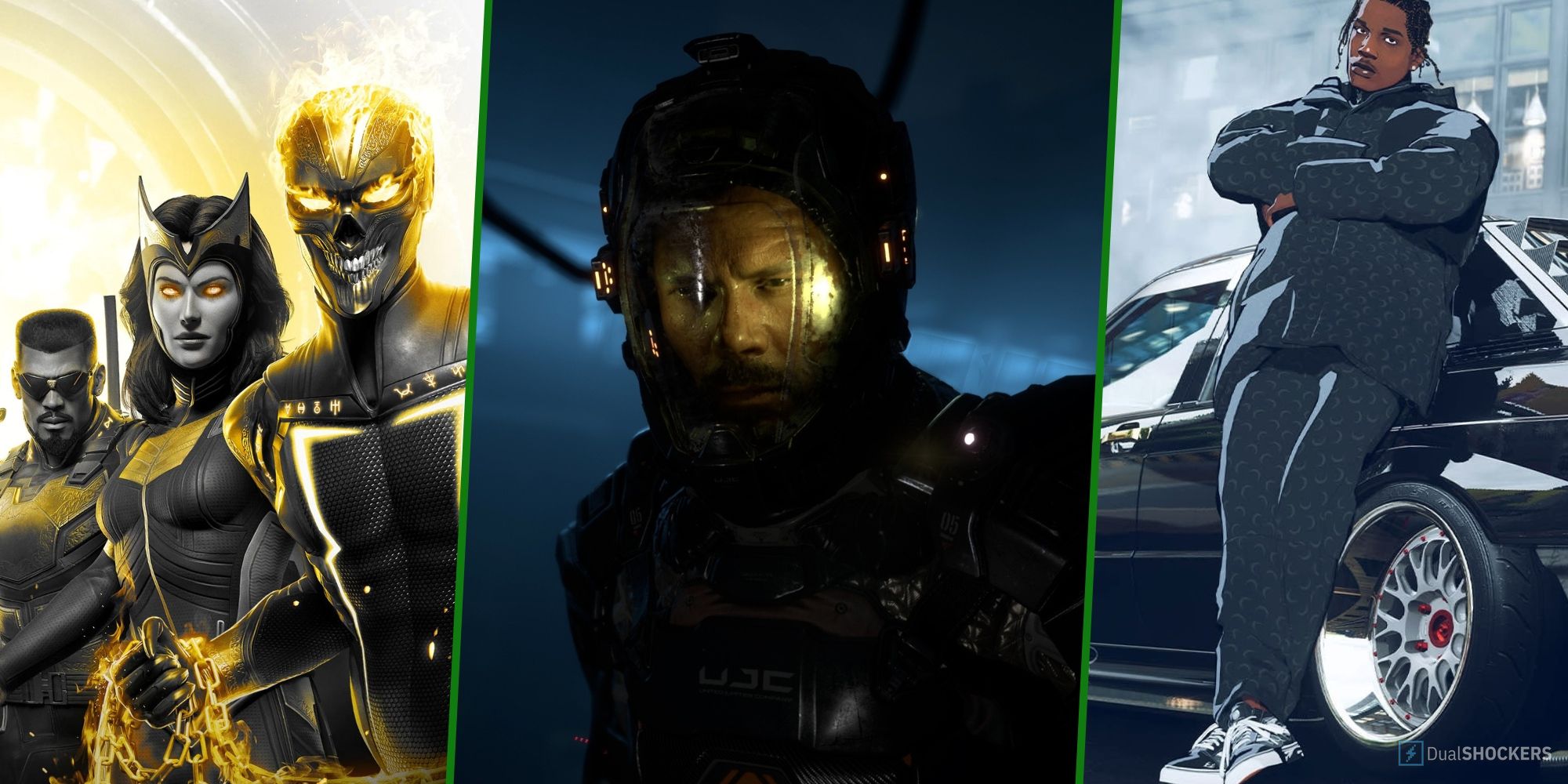 It’s an exciting week for Xbox players this week with a trio of big-hitters landing just in time for a weekend of lazy gaming. Let’s see what’s new on the Xbox store this week.

While Need for Speed Unbound is breaking free from the last-gen shackles, other games are still bringing the goods to PS4 and Xbox One, including the hotly-anticipated Callisto Protocol, which will finally bring its atmospheric horror to PC and consoles on Friday, December 2. Missed the latest Callisto Protocol trailer? Catch it here.

The Marvel Cinematic Universe may be a little dry at the moment but there’s a new strategy game that’ll work to satiate comic book fans. Marvel’s Midnight Suns will give players the chance to build a base, a team, and even their own customizable hero. But – and this is what we call a bad news sandwich – Marvel’s Midnight Suns will only be releasing on Xbox Series X|S, PS5, and PC this week. The Xbox One, PS4, and Nintendo Switch versions will launch at a later date.