Amazon Game Studios has released a new trailer for its upcoming New World MMO ahead of the game’s August 31st release date. The clip provides an overview of many of the RPG’s gameplay mechanics, including the war and invasion systems Amazon . We also get to see Expeditions, New World’s take on instanced dungeons.

When the game comes out this summer, you and up to four other friends will get the chance to delve into those instances to learn more of the story of the game’s world. Each one will offer a different set of challenges to overcome and loot you’ll only find in that dungeon. “Each Expedition will tell it’s own story and be a unique experience,” says Amazon Game Studios in a it published on the feature earlier in the year. They’ll be various Expeditions to explore throughout the game, with one of the earliest ones, The Amrine Excavation, opening up to players once their character reaches level 25.

If there’s a main takeaway from the trailer, it’s just how much New World has come along since Amazon first started showing off the project. Following its most , Game Director Scot Lane said the New World team “identified a few very compelling features that just wouldn’t make” the release timeframe the developer announced last year. So it made the decision to push back the game yet again believing those features would be “transformative.” 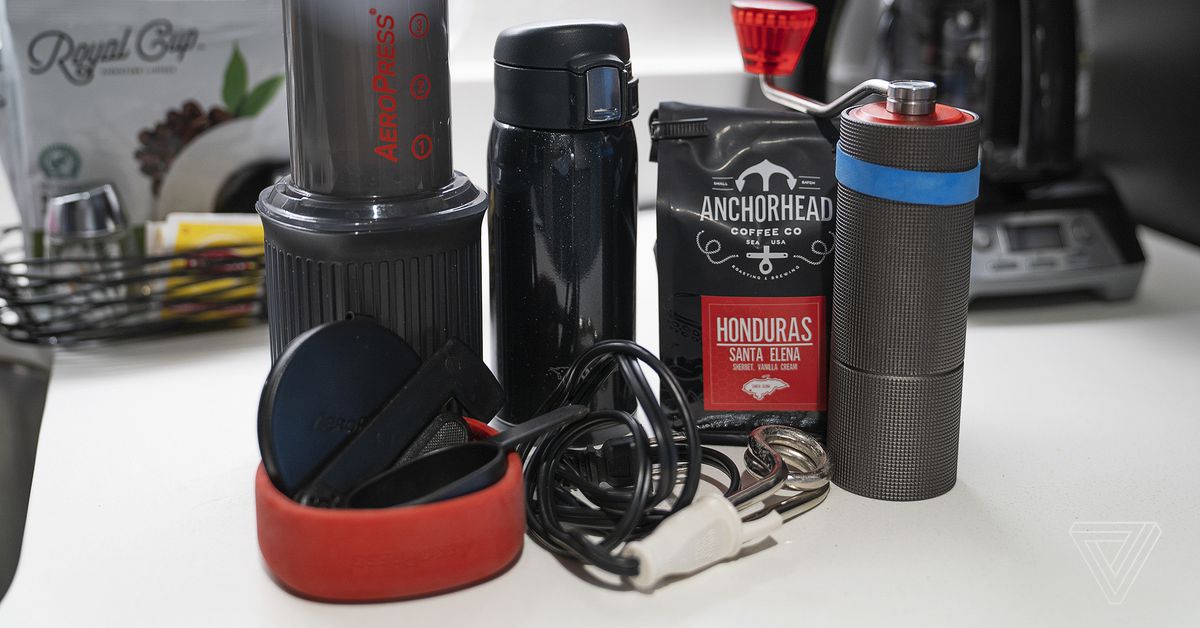 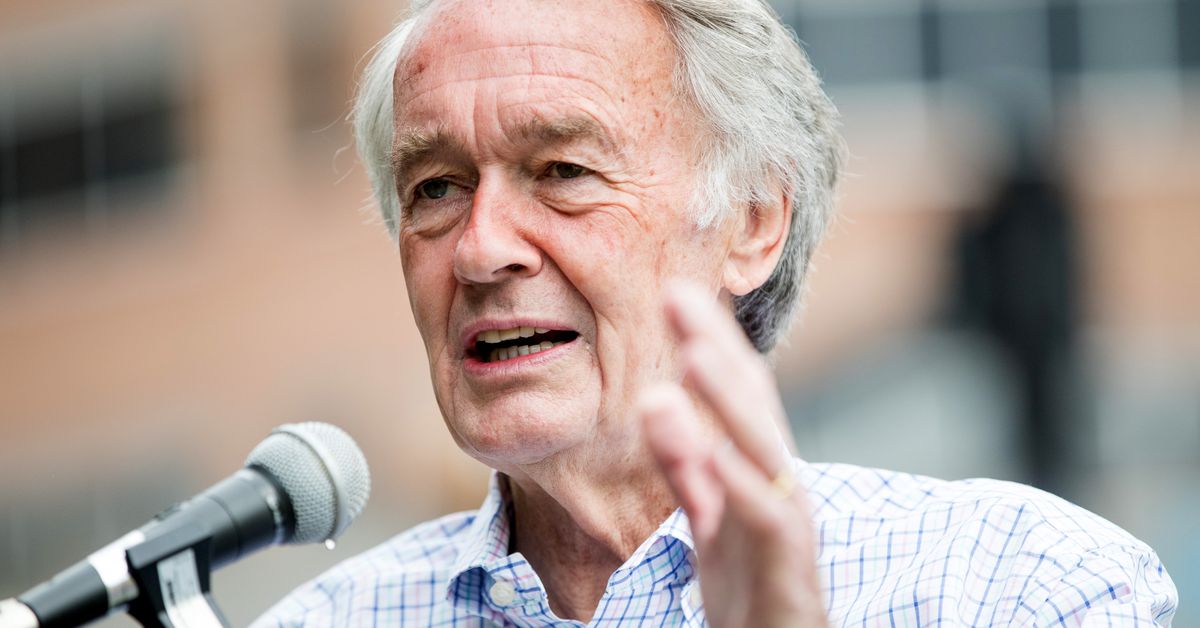 Democrats are gearing up to fight for net neutrality 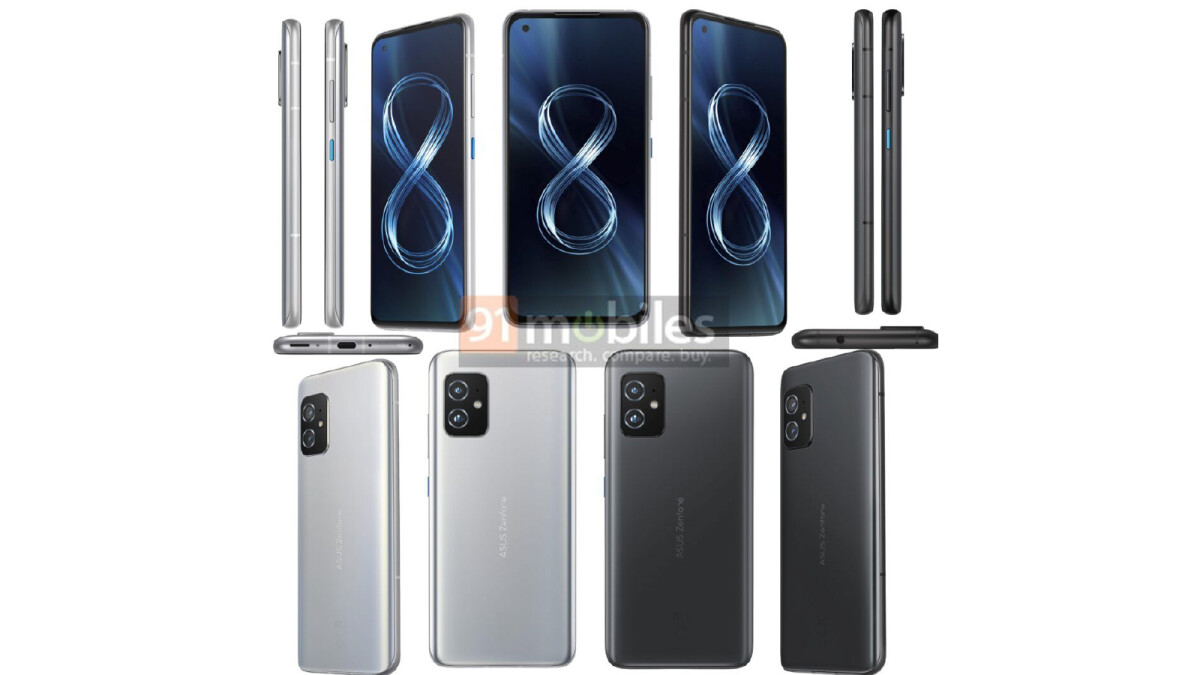