But not ‘Spider-Man: No Way Home’.

Sony Pictures doesn’t have its own streaming service, and that’s good news for Netflix. It was announced today that the film studio has struck a multiyear deal with Netflix for exclusive first pay window licensing rights, beginning with Sony’s 2022 films like Morbius and Uncharted.

As part of the deal, Netflix will have exclusive streaming rights to Sony’s new movies for 18 months, although right now it’s unclear exactly when that streaming window will begin. Warner Bros. is streaming its new releases day-and-date on HBO Max for 2021 only, while Paramount is waiting 45 days before it puts its new releases on Paramount+. But one thing is known: the Sony films will not hit Netflix before they play in theaters and are released on home entertainment platforms, giving Sony maximum opportunity to recoup its box office and home video receipts.

The deal also gives Netflix access to a number of titles in Sony’s library of films, so expect to see a lot of older Sony Pictures movies hit Netflix. And also as part of the deal, Netflix has a first-look deal at any direct-to-streaming titles for which Sony is considering skipping theatrical releases. So if Sony decides a certain film would be better as a streaming title, expect it to go straight to Netflix. Much the way Paramount has recently been selling films like Coming 2 America and Without Remorse to Amazon.

RELATED: Tom Holland Says He Made “a Mistake” in His Performance Choice for Nathan Drake in ‘Uncharted’

The Sony Netflix deal for new releases does not begin until 2022, so the highly anticipated Spider-Man: No Way Home – which hits theaters in December – is not included as part of the deal. Nor is Venom: Let There Be Carnage. But films that are part of the deal include Jared Leto’s Marvel movie Morbius, Tom Holland’s Uncharted, the Spider-Man: Into the Spider-Verse sequel, and the Brad Pitt/Sandra Bullock actioner Bullet Train.

This deal is beneficial not only to Sony, but also to Netflix which has been losing library titles left and right as various studios launch their own streaming services and keep their movies and shows exclusive to their platforms.

KEEP READING: Here Are All the 2021 Warner Bros. Movies That Will Be Streaming on HBO Max I’m Happy For LaKeith Stanfield And Daniel Kaluuya’s Oscar Noms, But What The Heck Is Going On There? 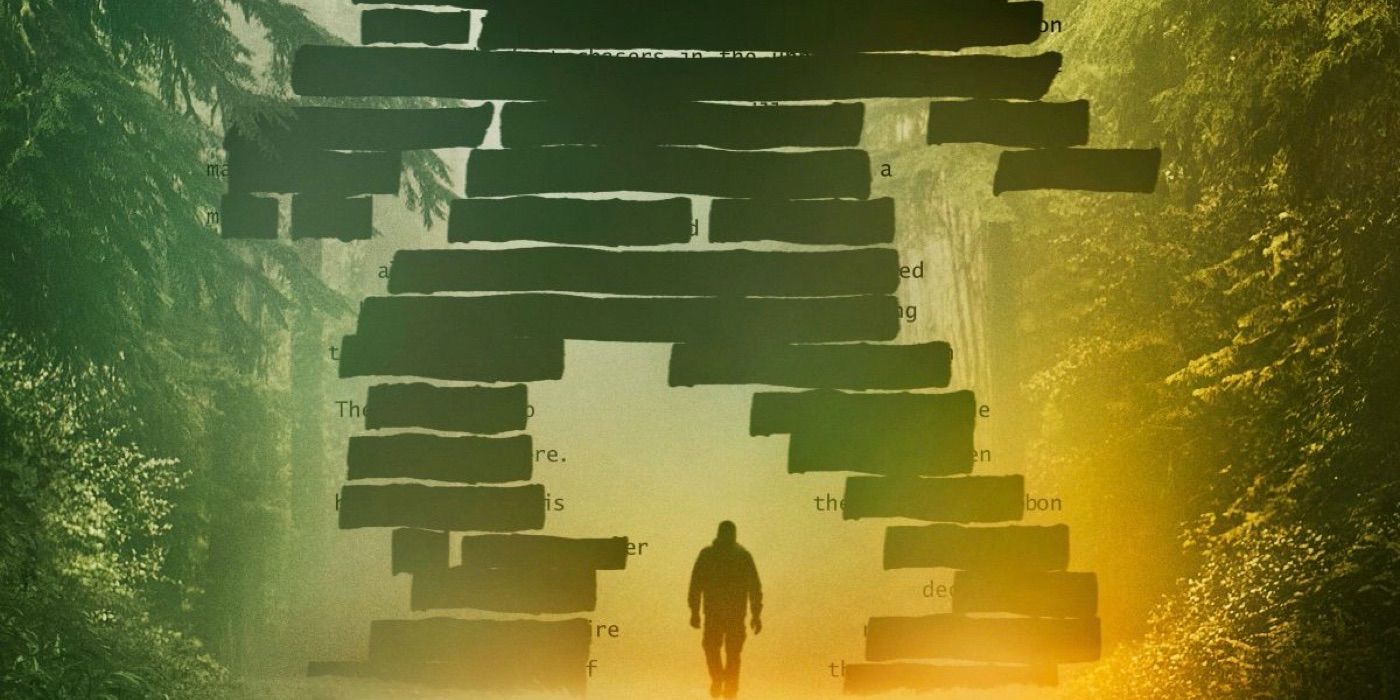