A new Raya and the Last Dragon trailer shows off the next original song Disney hopes fans won’t be able to get out of their head.

A new trailer for Raya and the Last Dragon shows off the Disney animated film’s newest song. The first original Disney Animation in film in nearly five years, Raya and the Last Dragon features the voices of Kelly Marie Tran and Awkwafina. Tran is Raya, a girl from the kingdom of Kumandra who is searching for a way to save her people and the land they love. When she finds Sisu, the titular last dragon played by Awkwafina, her plans hit a speed bump – Sisu is less than ready to save the world.

Raya and the Last Dragon was originally scheduled to hit theaters in November 2020. Like everything else last year, the film was delayed, this time to March 2021. Instead of pushing the film back again, Disney is going to release Raya and the Last Dragon on Disney+ as part of their Premier Access platform, an experiment that started with last year’s Mulan. It’s still unclear if Mulan was a success on Disney+ but the studio has decided to move ahead with releasing the film instead of lengthening its shelf life.

Related: Every MCU Actor In Raya And The Last Dragon

With Raya and the Last Dragon a few short weeks away from release, the promotional cycle is in full swing. Disney released a new trailer for the film, this time featuring the film’s theme song that Disney hopes is their next earworm hit. The one-minute clip shows what we’ve seen in trailers before, with Raya on a quest to save the disparate groups of people in Kumandra from dark forces. This time, though, singer-songwriter Jhené Aiko is belting over the trailer – her new song “Lead the Way” serves as the Raya and the Last Dragon‘s theme.

The song sounds catchy enough. Disney has a history of making sure the songs for their films stay with you (think the inescapable “Let It Go” from 2013’s Frozen). Those songs tend to at least make a splash during awards season, with some going all the way for Oscar gold. Fourteen Disney original songs have won Best Original Song at the awards ceremony, including the aforementioned “Let It Go” and it’s clear Disney invests almost as much in their original soundtracks as they do the movies themselves. How much Raya and the Last Dragon‘s song sticks, though, depends on how many people see it.

This will be the first original Disney film to hit their Premier Access platform – both  Mulan and Frozen II had built-in fanbases when they premiered on Disney+ and the latter did not come with an additional fee. How well Raya and the Last Dragon performs is likely to inform Disney’s release model going forward. If the film does well, Disney is likely to continue using its streaming service to release movies day-and-date to reach a wider audience, possibly even beyond the pandemic. Whatever happens, Raya and the Last Dragon looks to be a worthy successor to Disney’s long history of stellar animated films, so when it does hit Disney+ it seems it will be the perfect movie for anyone missing the Disney theatrical experience.

More: The Most Anticipated Movies of 2021 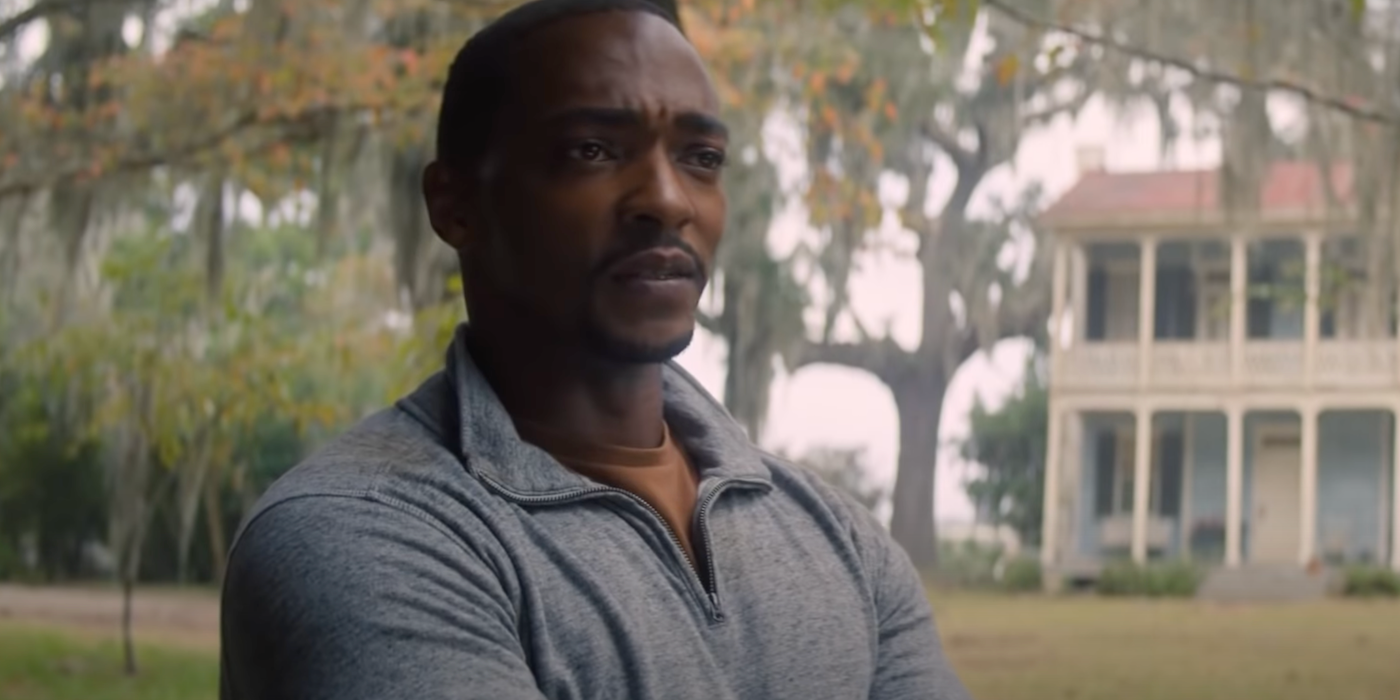 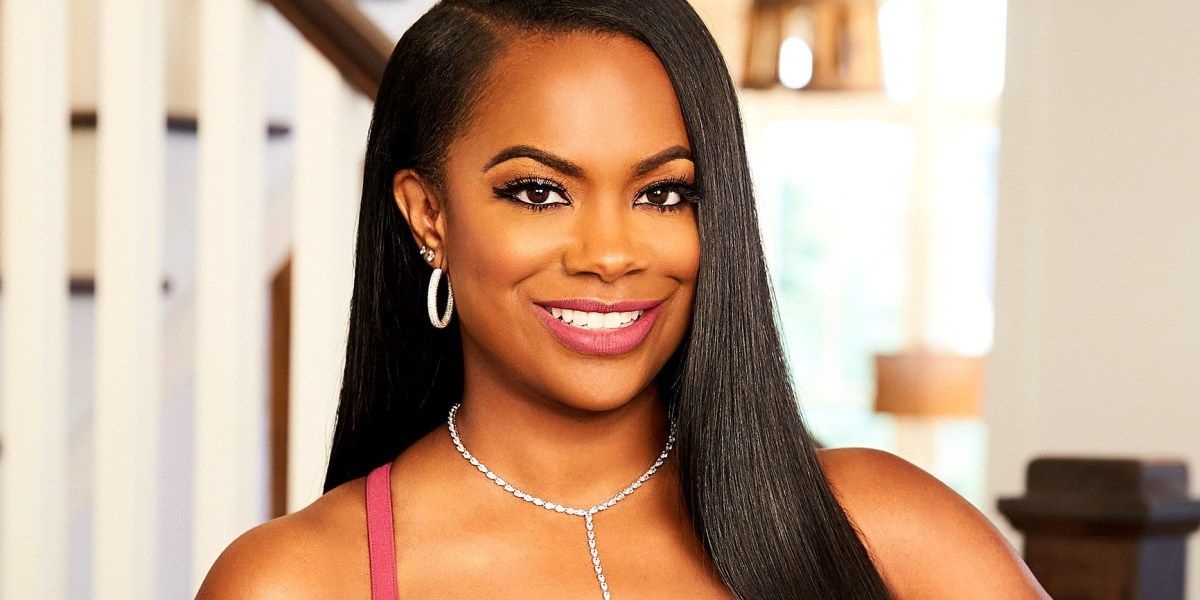