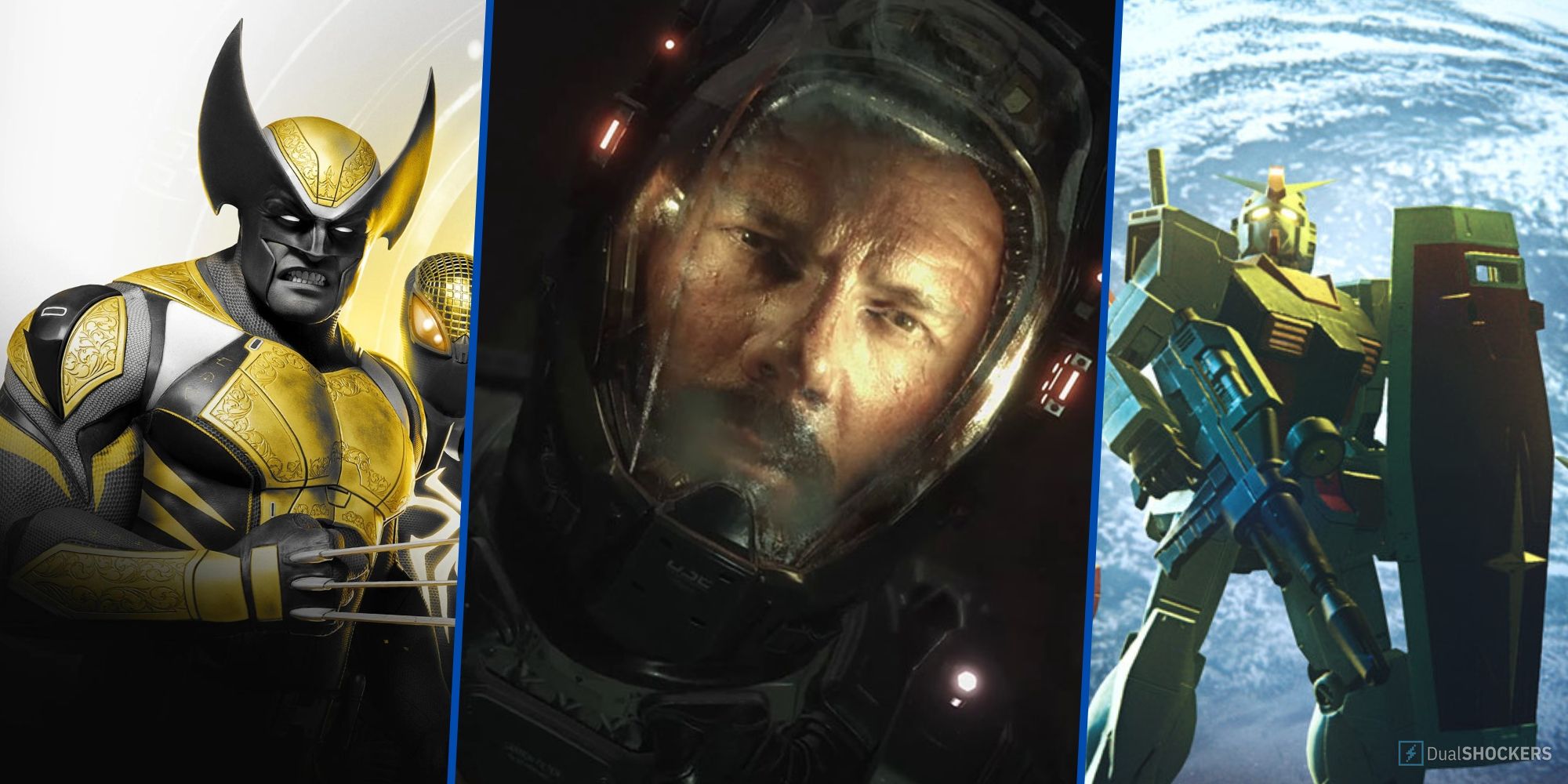 It’s a good week for gaming just about everywhere this week, and PlayStation is no exception, thanks to a few big hitters lining up for the weekend.

Naturally, the big game sitting on many a Twitter feed this week is The Callisto Protocol, which, after a long and drawn-out build-up, will be released on December 2. We’ll soon see if the hype was worth the wait and if it really can kick-start a new space horror series to compete with the likes of Dead Space.

Marvel’s Midnight Suns will be on hand for the weekend, too, bringing Firaxis Games’ trademark strategy and tactics gameplay with a superhero coat of paint. Players will be invited to rub shoulders with iconic Marvel heroes in an original story that will see players create their own hero, Hunter, build teams to go on missions, and even chill out with the supers at the home base between heroic outings. It’s worth noting that if you’re still rocking a PS4 or a PS4 Pro, you won’t be playing Marvel’s Midnight Suns this week; for the time being, only the next-gen and PC editions will release on December 2nd. The PS4, Xbox One, and Switch versions will launch at a later, unspecified date.

And we can’t go on without mentioning Need for Speed Unbound. The racer from Criterion is a reinvention of sorts that sees the series steer left into a more stylized racer. If you want to have a sneaky peek at the game before release, you should go and give the early leaked gameplay a watch. Need for Speed Unbound is also notably not releasing at all on the last-gen machines. If you want to get behind the wheel, you need a PS5, Xbox Series X|S, or a PC.

Before Hogwarts Legacy, There Was Actually A Good Harry Potter Game

Like a Dragon: Ishin! is shaping up to be a safe but crowd-pleasing trip to the past

How To Beat Bruce Wayne

All Fount of Blessing locations guide