New On Hulu In July 2022 The Bob’s Burgers Movie, What We Do In The Shadows: Season 4 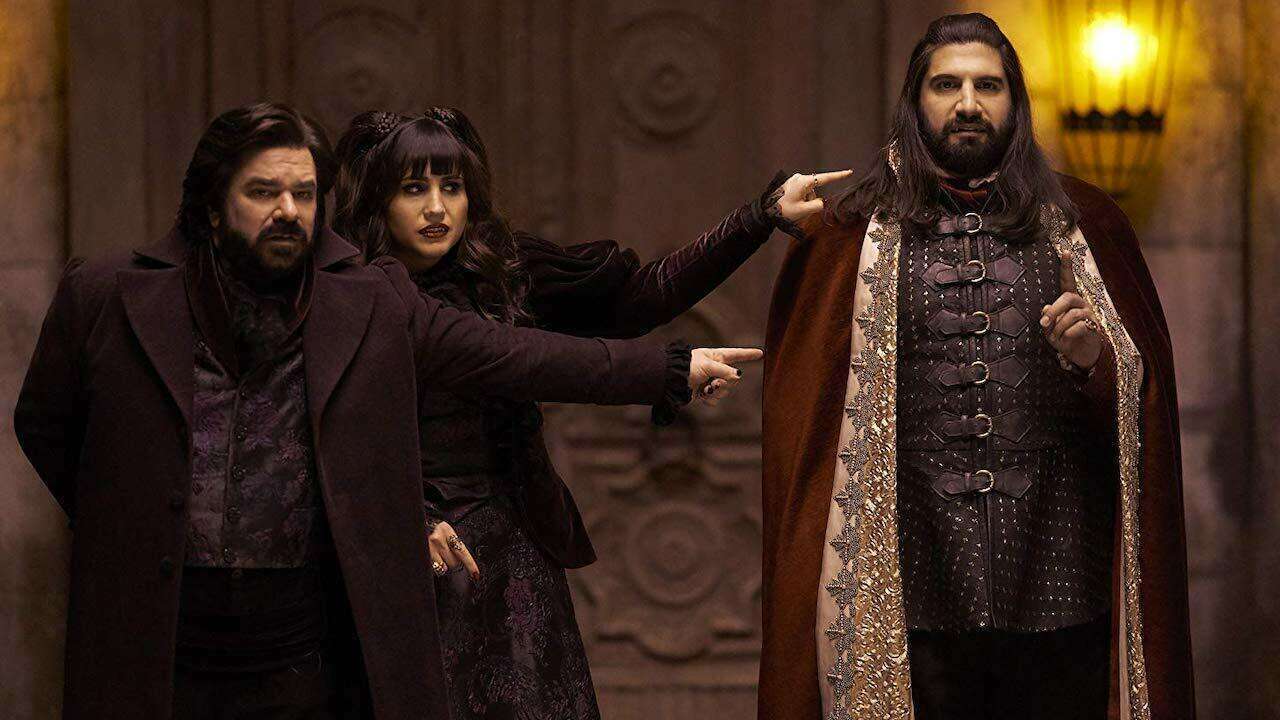 First up, on July 12 the long-awaited The Bob’s Burgers Movie will be available to stream after hitting theaters Memorial Day weekend. First announced back in 2017 and then hitting two solid years of COVID-19 delays, pretty soon you won’t have to move further than your closest screen to see Bob Belcher and his family’s cinematic foray into banking laws and regulations and civic bureaucracies. That’s right, Bob’s step up to the big screen is about Bob and Linda being denied an extension on their business loan from the bank, and are given a week to make the month’s payment–right after a giant sinkhole forms in front of the restaurant. The family gets creative and tries to make rent.

The following day, July 13, sees the return of What We Do In The Shadows for its Season 4 Premiere on Hulu. The show, which was recently renewed for Seasons 5 and 6, is at an interesting juncture–with as many seasons ahead as there are behind, Season 4 will perhaps function as a bit of a series reset. If you aren’t current on the show, skip ahead to miss some major spoilers: At the end of Season 3, the core group of vampires pretty much split up and went their separate ways. Energy vampire Colin Robinson died and was reborn as a baby that, apparently, will be raised by Laszlo; Guillermo was hoodwinked into visiting England with Nadja; Nandor went his own way.

Why Do We Talk About Games By Comparing Them To Other Games?