Nintendo released a new system update for the Nintendo Switch yesterday – system update 12.0.0. As we mentioned, however, release notes were almost nonexistent. We also suggested that this new firmware could contain under-the-hood changes that Nintendo didn’t share. Well now, as spotted by Switchbrew.org and posted on Twitter by Switch dataminer @OutmealDome, it appears that the new firmware does indeed include some changes that Nintendo has purposely not revealed.

According to the dataminer, the new 12.0.0 system update now allows the Switch dock to be internally updated with new firmware with the new firmware mentioning “CrdA” (Cradle for Aula), which is said to be a reference to the rumored new Switch model.

It appears that update 12.0.0 has added the capability for the Dock’s internal firmware to be updated.

Can’t see an obvious reason why.

About my earlier tweet about update 12.0.0 being able to upgrade the dock firmware…

There is also this setting:

“CrdA” = Cradle (Dock) for Aula. Aula is the codename for the new model.

I’m NOT SAYING that this is “Prefer 4K DisplayPort over USB 3.0”.

But, if it is, it makes sense. The Switch uses DP for video output, and 4K output is rumoured for the new model. pic.twitter.com/mFDbR6TAQF

Interesting stuff for sure, and while this doesn’t confirm that Nintendo is indeed planning to release a new 4K Switch model, these references are in line with recent reports about the new model.

Last month, Bloomberg reported that Nintendo is planning to release a 4K Switch model with a 7” inch Samsung OLED display. In addition to offering 4K capabilities through NVIDIA’s DLSS technique, this new “Pro” is said to sport an improved CPU and memory. The new  4K Switch model is said to be launching by the end of this year $349/399 and will likely receive some exclusive Switch titles that make use of the platform’s new 4K capabilities. 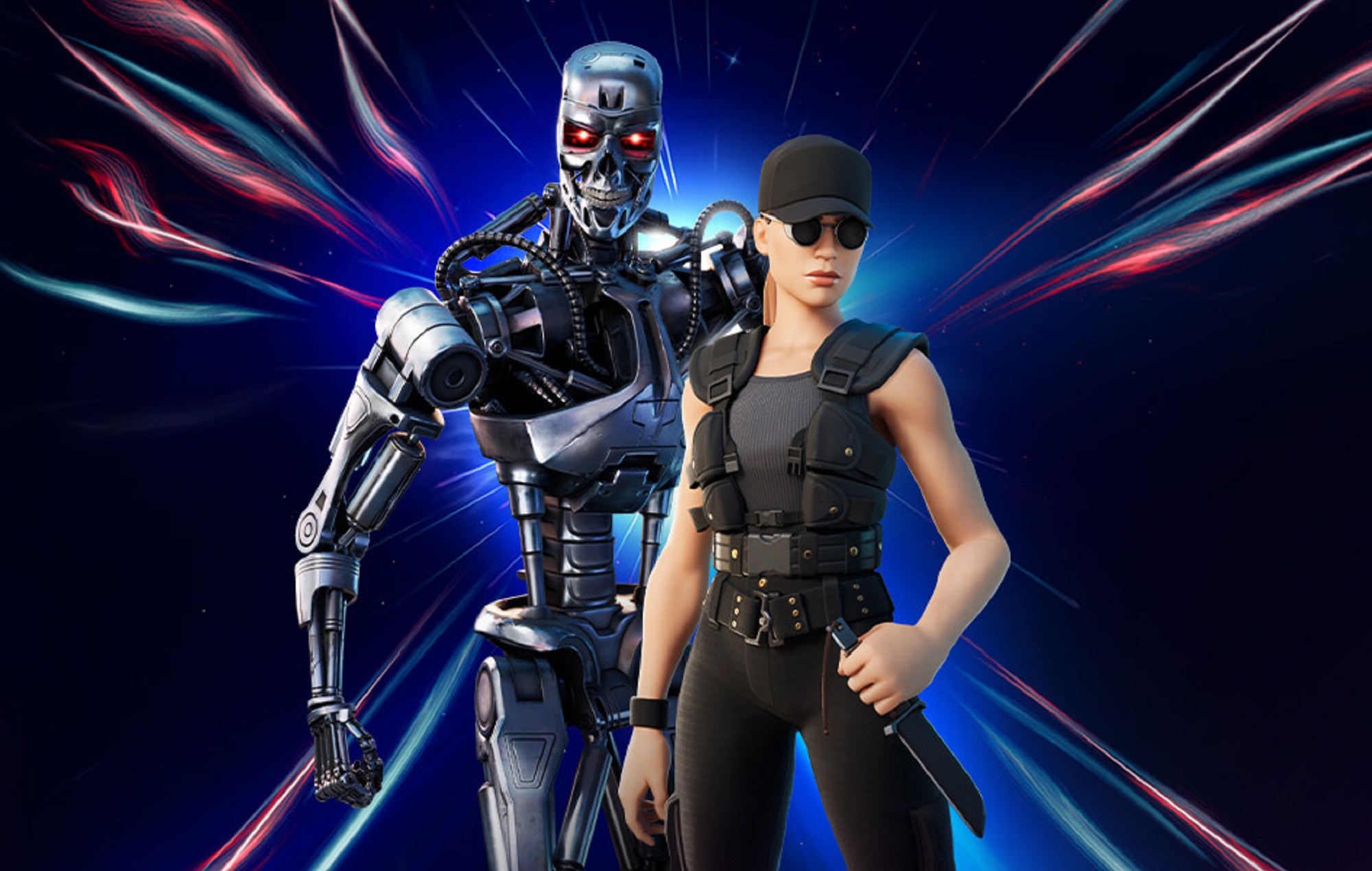 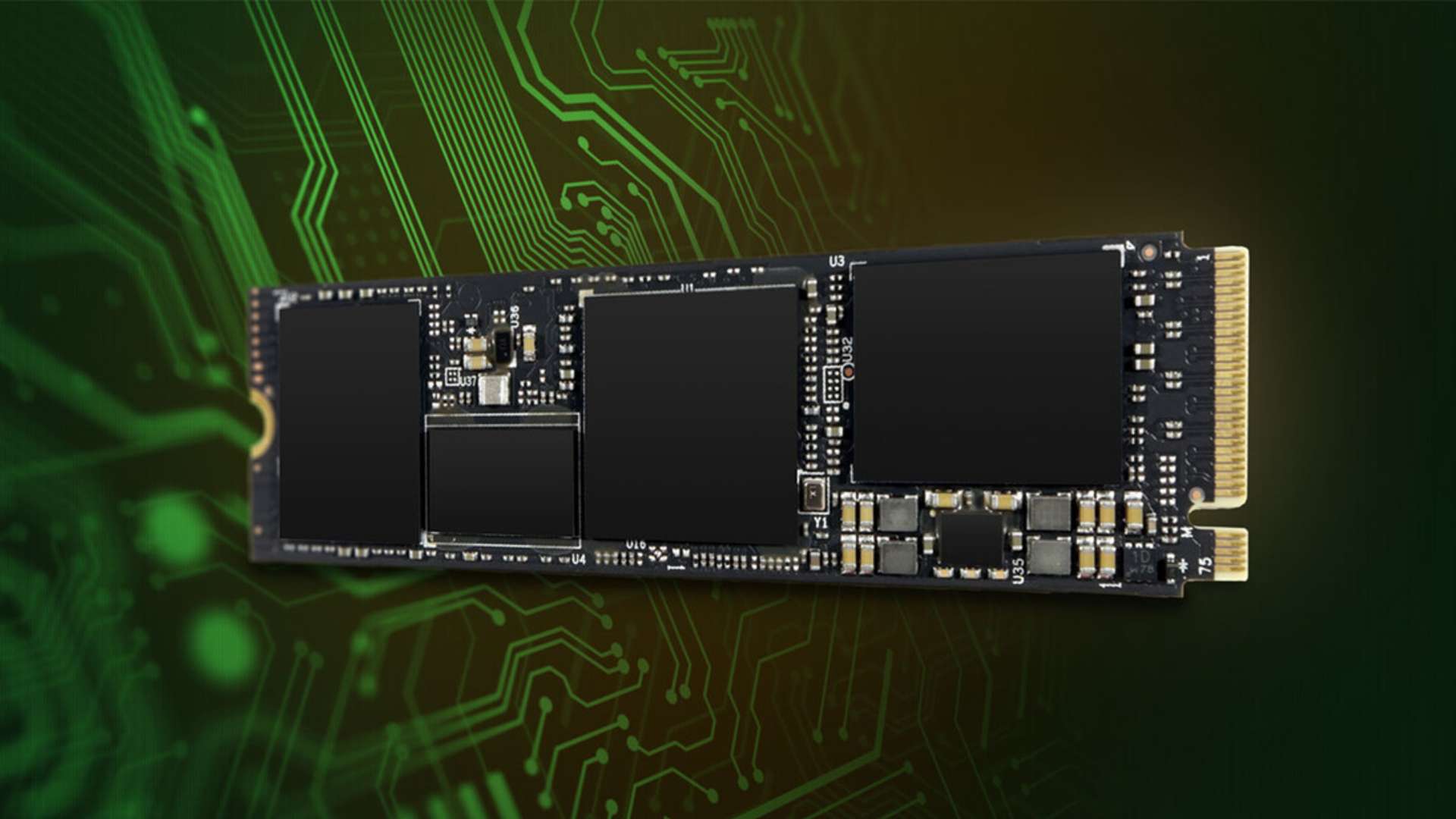