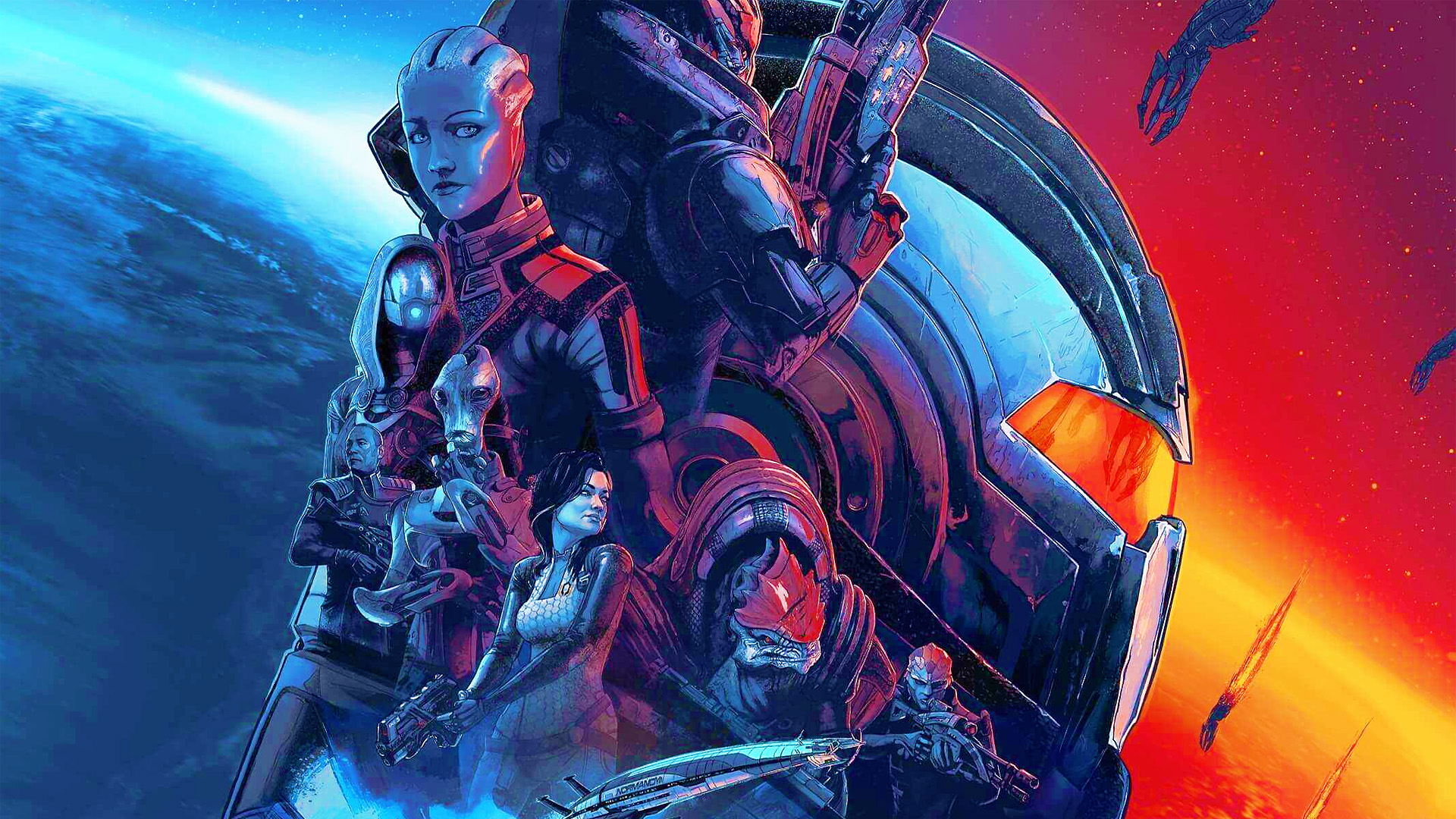 The community patch mod is a series of unofficial patches for the Mass Effect games, including the recently remastered trilogy, and aims to resolve reported issues that Bioware has yet to fix. As said, this new patch fixes various issues in the original Mass Effect, including an issue that prevented users from toggling helmets when accessing the Squad screen using the hotkey. In addition, this patch addresses various issues in multiple locations, including the Normandy, Feros, Eden Prime, and more. You can check out the official release notes down below:

Bring Down the Sky

Mass Effect Legendary Edition is available now for PC and consoles. As expected, this community patch is only available for the PC version of the trilogy.

After Loss In Court, Is Amber Heard Writing A Book About Johnny Depp?

Inscryption is Seemingly Bringing its Mind-Bending Chills to Consoles