The first two volumes of Coconas Rumba’s manga adaptation were released in Japan in 2020 and also featured in the popular monthly magazine CoroCoro. As is to be expected, the manga tells of the exploits of a selection of villagers as they build new lives for themselves on one of many Nook Islands. Of course, popular characters such as Tommy and Timmy (…timmy), seabird Gulliver, and clumsy specter Wisp all put in appearances.

Meanwhile, back in the digital realm, the Switch edition of Animal Crossing: New Horizons is preparing to receive a selection of in-game goodies celebrating the Super Mario Bros. franchise. These will include a selection of cosplay outfits, decorations such as Thwomps and Koopa Troopa shells, and even a pair of working Warp Pipes! The Mario-themed items will go live in-game February 25.

Akshay Kumar ‘Part of the Development’ of FAU-G: Ncore Games Why did I wait so long to play Pokemon Trading Card Game? 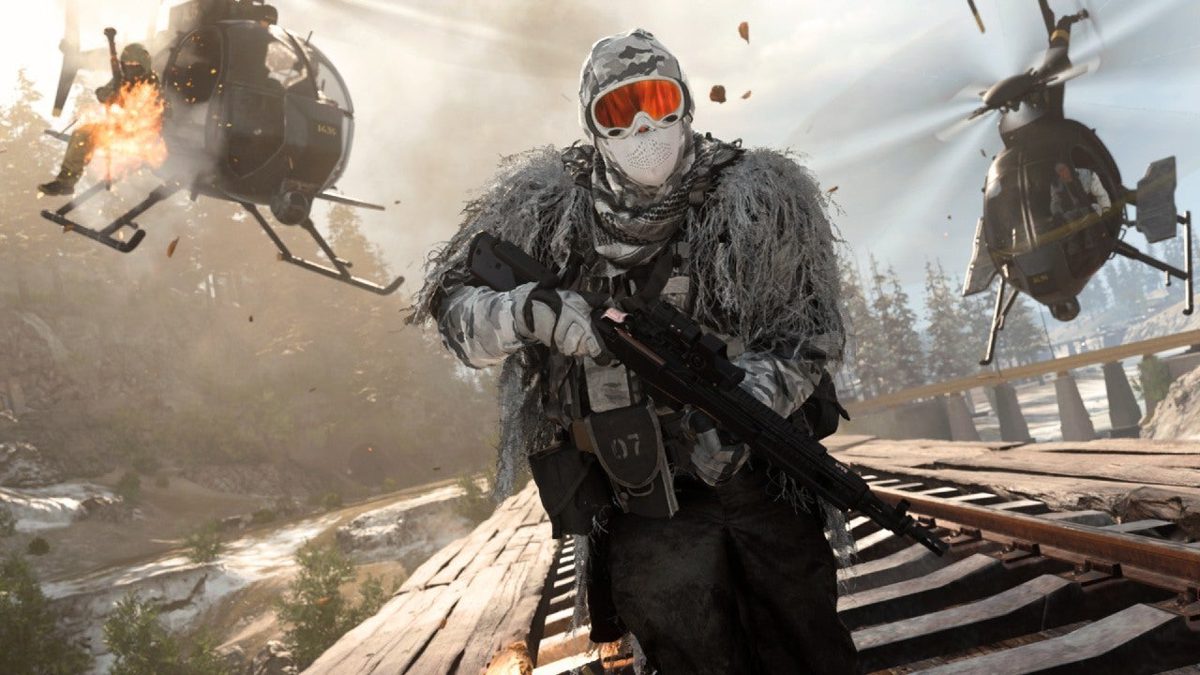