New images for The Falcon and The Winter Soldier released by Marvel Studios feature Sharon Carter in action and Captain America’s shield.

New images from The Falcon and The Winter Soldier show Sharon Carter in action and more of Captain America’s shield. Marvel Studios is nearing the end of WandaVision, the first Marvel Cinematic Universe show for Disney+. With the finale rapidly approaching, so too is the premiere of the team-up series for Sam Wilson aka Falcon (Anthony Mackie) and Bucky Barnes aka Winter Soldier (Sebastian Stan). The Falcon and The Winter Soldier‘s release was pushed back due to COVID-19, but Marvel and Disney are now ramping up the marketing campaign.

The big push for The Falcon and The Winter Soldier started near the end of 2020 with an exclusive clip. It wasn’t long after that a trailer dropped during the Super Bowl to give MCU fans and a general audience the best look yet at the series. The footage highlighted the buddy-cop dynamic between Sam and Bucky while also teasing the larger Marvel connections. One of these comes with the return of Emily VanCamp as Sharon Carter, who made a big impression in the trailer with an impressive fight scene.

Marvel Studios and Disney shared several brand new images for The Falcon and The Winter Soldier today, and one of them puts Sharon Carter back in action. She’s featured in a shootout next to Sam and Bucky in one of many new looks at the upcoming Disney+ show. Other images include Sam wielding Captain America’s shield in different settings, Sam and Bucky suited up and in civilian attire, and Bucky riding a motorcycle. The studios also shared one behind-the-scenes image of Mackie and co-star Adepero Oduye on set.

These new looks at The Falcon and The Winter Soldier understandably lean on the show’s two leads, but Sharon is the only other significant cast member featured. Since the promotional materials have only shown Sharon and the duo working together in this specific scene, it is somewhat unclear what role she will play in the series as a whole. To be fair, many of these images are showing moments from The Falcon and The Winter Soldier that have already been glimpsed in the trailers. The only truly new setting/image is Sam holding the Captain America shield in someone’s house.

One element of The Falcon and The Winter Soldier‘s marketing that continues to be a bit perplexing is what Marvel is not showing. The trailers haven’t leaned too hard into Baron Zemo’s return, and it is somewhat surprising he’s not part of the initial batch of photos. Most notably, though, the marketing has done its best to hide John Walker becoming Captain America. This isn’t expected to be a big twist, so it is odd that Marvel is keeping the new Cap slightly secret. With a few weeks to go until The Falcon and The Winter Soldier‘s release, it will be fascinating to see if Marvel changes this tactic before then.

MORE: Why Bucky Might Resent Falcon Being The New Captain America (Despite Endgame)

Cooper Hood is a news and feature writer for Screen Rant. He joined Screen Rant in late 2016 following a year-long stint with MCU Exchange, which came after first developing an MCU blog of his own. He graduated college in 2016 with a Bachelor’s degree in Media & Public Communication, with a minor in Media Production. Cooper’s love for movies began by watching Toy Story and Lion King on repeat as a child, but it wasn’t until The Avengers that he took an invested interest in movies and the filmmaking process, leading him to discover the world of film journalism. Every year Cooper looks forward to seeing the latest blockbusters from the likes of Marvel, DC, and Star Wars, but also loves the rush to catch up on Oscar films near the end of the year. When he isn’t writing about or watching new releases, Cooper is a fantasy football obsessive and looking to expand his Blu-Ray collection – because physical media is still king! Follow Cooper on Twitter @MovieCooper. 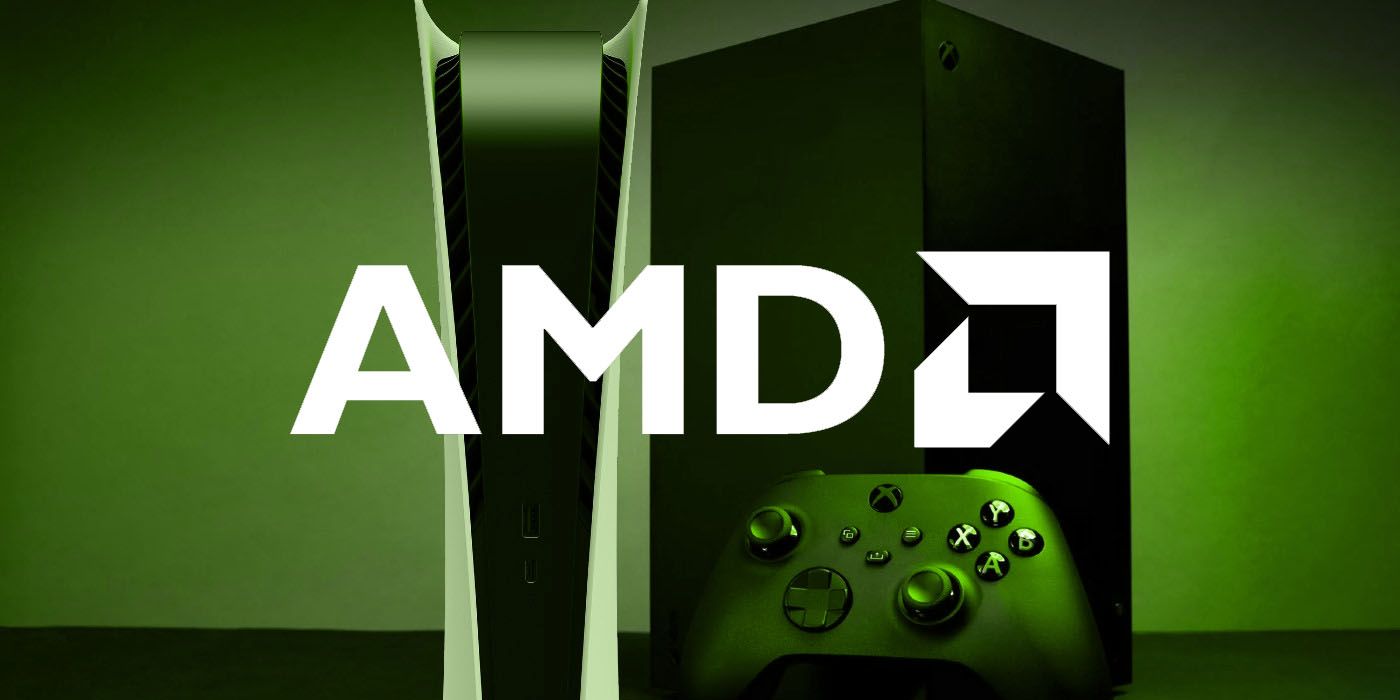 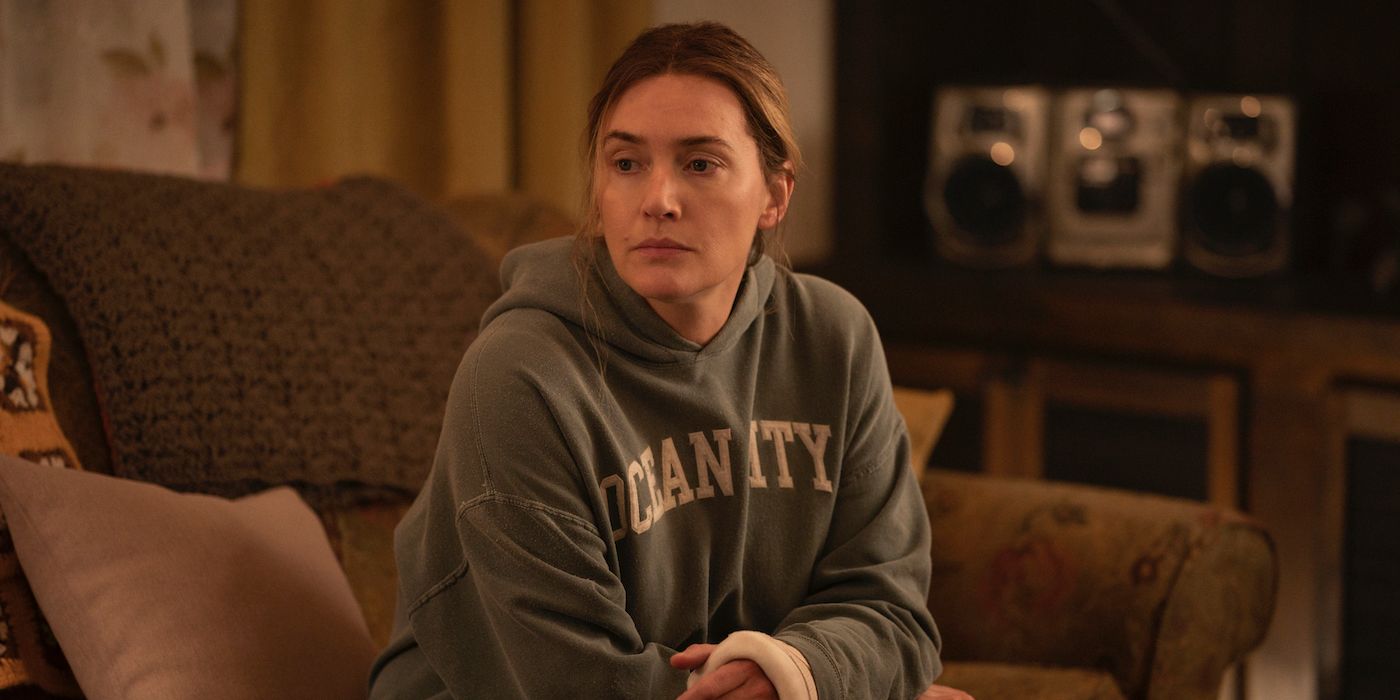 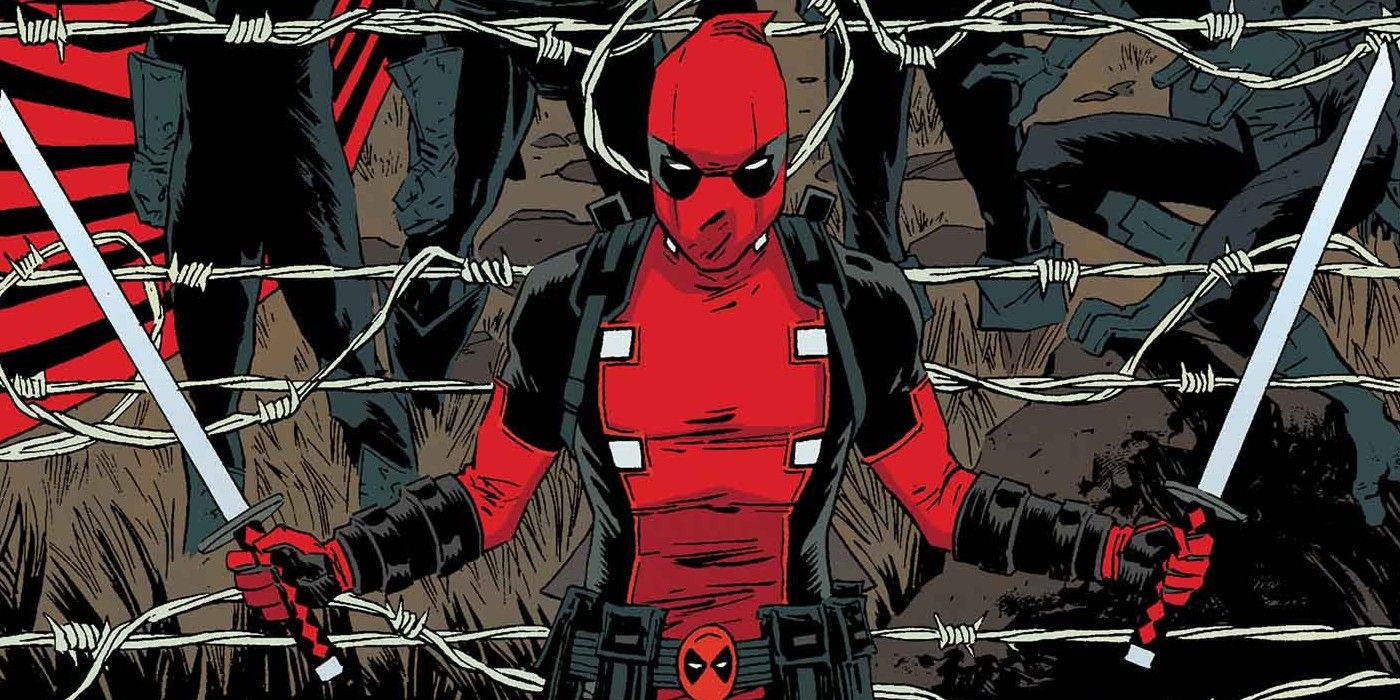 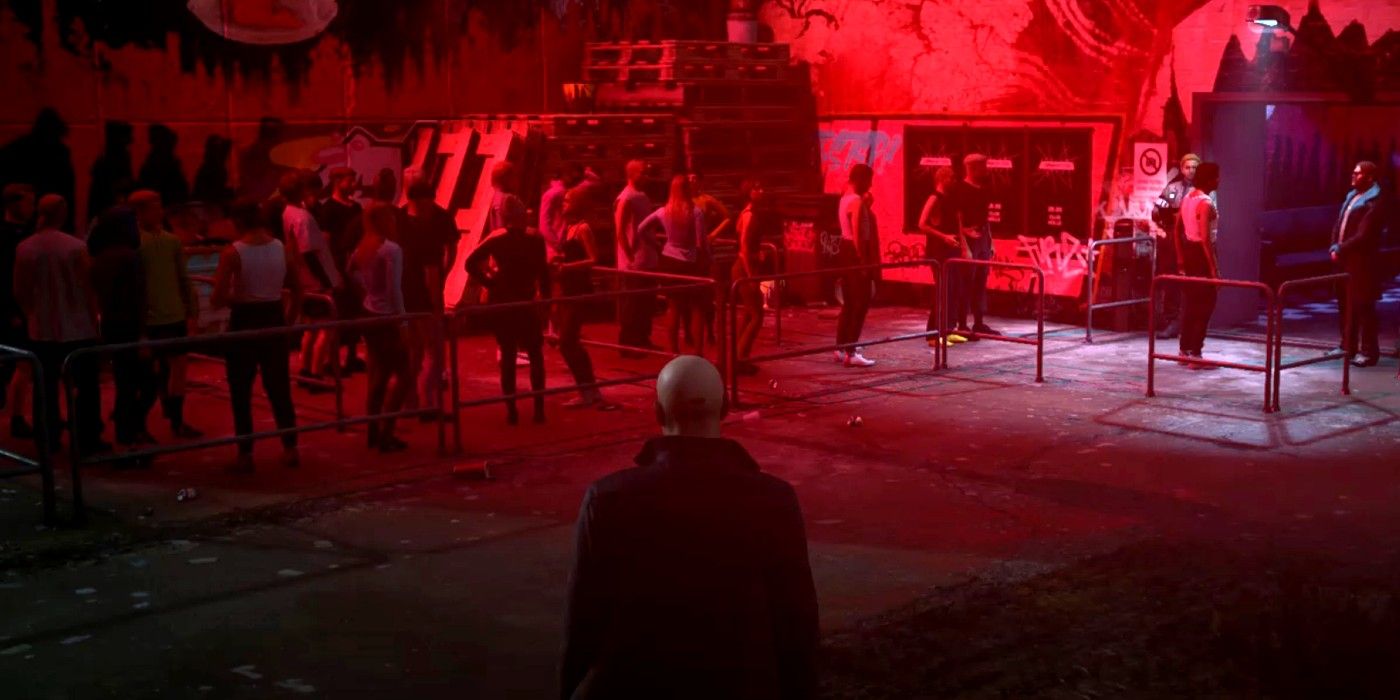