The next epic entry in the Battlefield franchise has been kept under wraps for quite a while. Recent installments have focused on major historical conflicts like World War I and II, but it’s anyone’s guess as to what EA Dice has in store for the future. However, the world might not have to wait much longer as new Battlefield info could be dropping much sooner than anyone originally thought.

Words that rhyme with Soon:

A tweet from the Official Battlefield Twitter account has the gaming community absolutely reeling with excitement. “Words that rhyme with Soon: June Boom,” the post reads, likely hinting at a potential reveal for the long-awaited next chapter in the large-scale FPS series. At any rate, this summer just got a whole lot more exciting!

The new Battlefield game was first announced towards the end of last year, with an expected launch period set for Holiday 2021. Electronic Arts CEO Andrew Wilson offered some very positive information alongside the reveal, “”DICE is creating our next Battlefield game with never-before-seen scale. The technical advancements of the new consoles are allowing the team to deliver on a true next-gen vision for the franchise. We have hands-on play testing underway internally, and the team’s been getting very positive feedback on the game as we’ve begun to engage our community.”

EA’s commitment to Battlefield has never been more apparent as Criterion Games, the team behind the Need for Speed series, was tasked with pivoting away from their classic racing franchise to assist in the development of the popular shooter. Moreover, A New Battlefield Game Was Announced For Mobile, that looks to find the same success that Call of Duty: Mobile and Fortnite garnered on the tiny screen.

Are you looking forward to whatever EA Dice plans to announce in June? Share your excitement in the comments below. 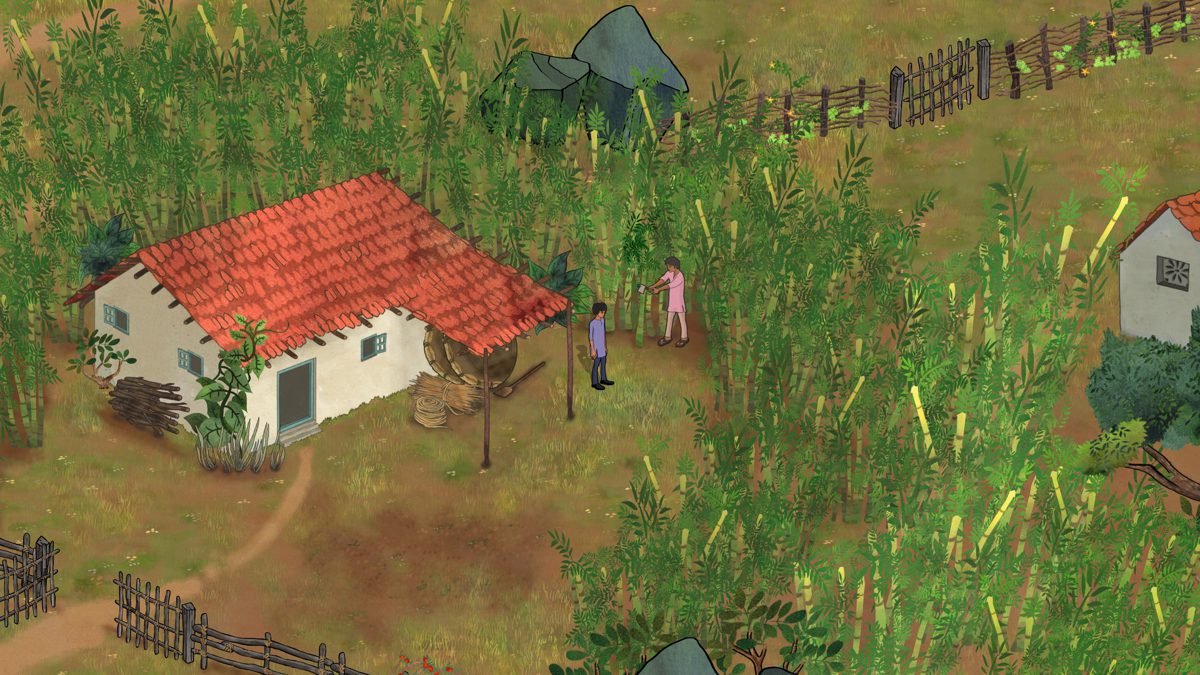 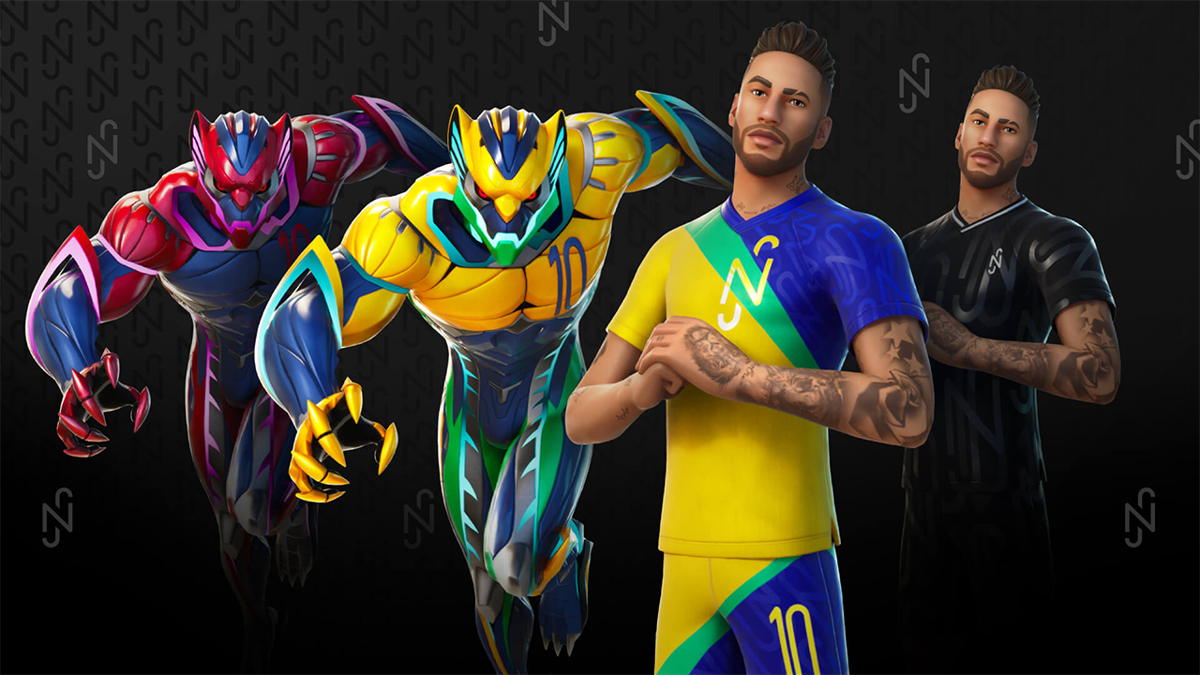 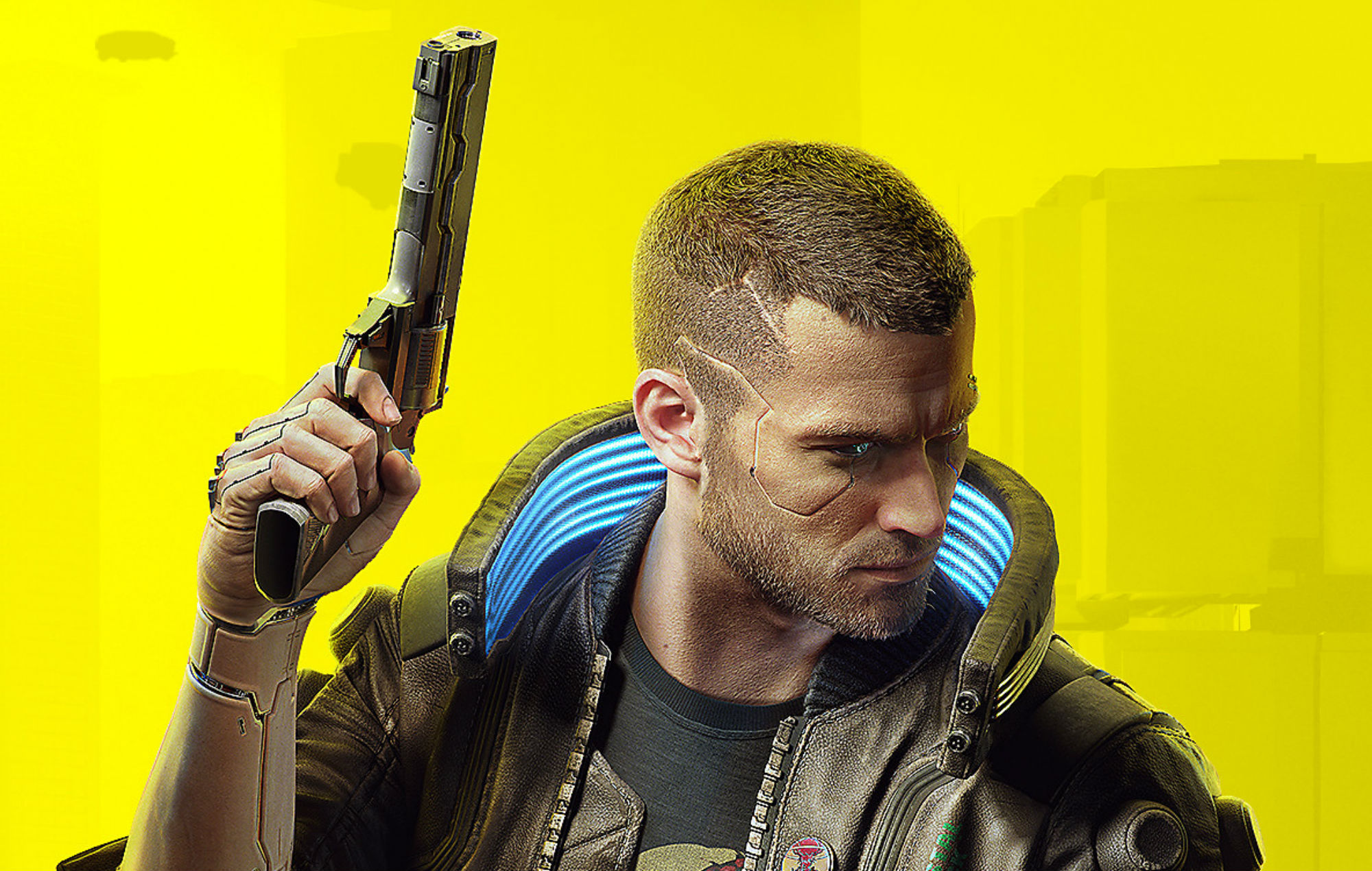 ‘Cyberpunk 2077’ is back for sale on the PlayStation store