A new update for Assassin’s Creed Valhalla is now live on PC, PlayStation 4, PlayStation 5, Stadia, Xbox One, and Xbox Series X|S that fixes progression issues with four quests that occur around the mid-to-late point in the game.

The four quests in question are Old Wounds in Essexe, Unholy Father in Grantebridgescire, The Thegn of Lincoln in Lincolnscire, and the Falling Stars mystery in Lunden. Each quest had progression issues where players couldn’t complete them for one reason or another. For example, a bug prevented players from interacting with Estrid during the Old Wounds quest.

These issues should be resolved now. Players still experiencing problems with these quests will need to create a manual save, quit and relaunch the game, and load the manual save to resolve any lingering progression hiccups.

In the meantime, Ubisoft said it’s working on “more permanent solutions” for these progression issues.

In other Assassin’s Creed Valhalla news, the game received an update at the end of March that doubled Reda’s shop inventory. The update also reduced the opals needed to buy certain things from Reda and decreased the cost of other items like tattoos. 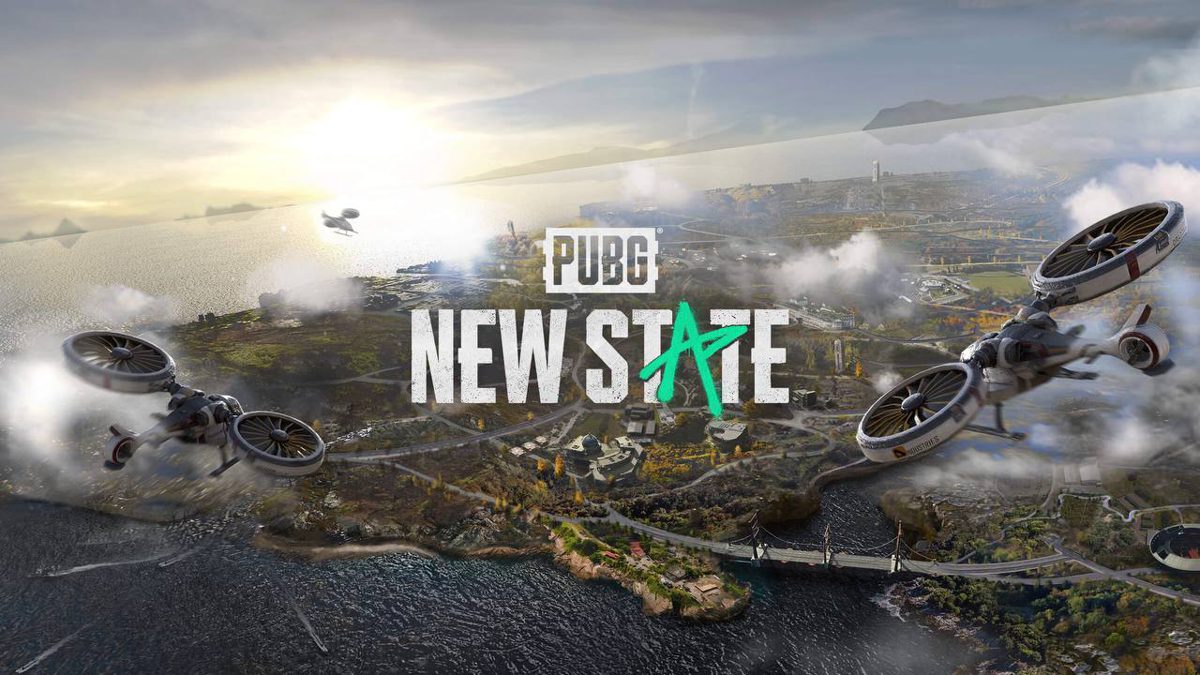 New State May Not Release in India World Domination lets me live out my megalomaniacal fantasies 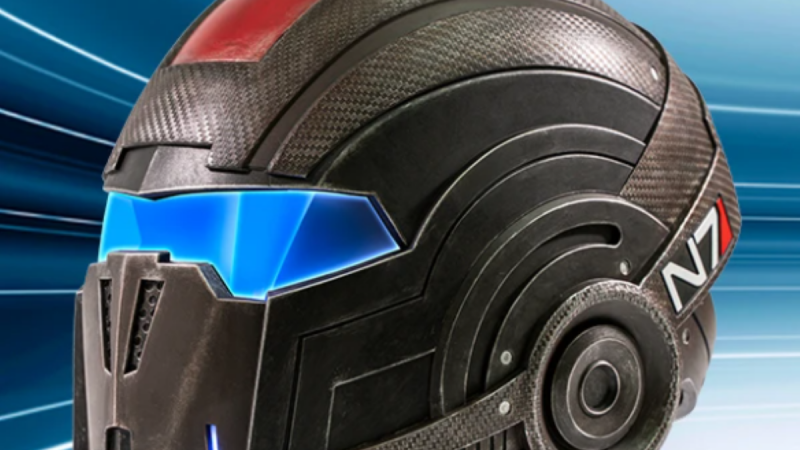