Elon Musk’s last update on Neuralink — his company that is working on technology that will connect the human brain directly to a computer — featured a pig that had one of its chips implanted in its brain. Now Neuralink is demonstrating its progress by showing a Macaque with one of the Link chips playing Pong, first using a joystick, and then eventually using only its mind, via the wireless connection.

Today we are pleased to reveal the Link’s capability to enable a macaque monkey, named Pager, to move a cursor on a computer screen with neural activity using a 1,024 electrode fully-implanted neural recording and data transmission device, termed the N1 Link. We have implanted the Link in the hand and arm areas of the motor cortex, a part of the brain that is involved in planning and executing movements. We placed Links bilaterally: one in the left motor cortex (which controls movements of the right side of the body) and another in the right motor cortex (which controls the left side of the body). 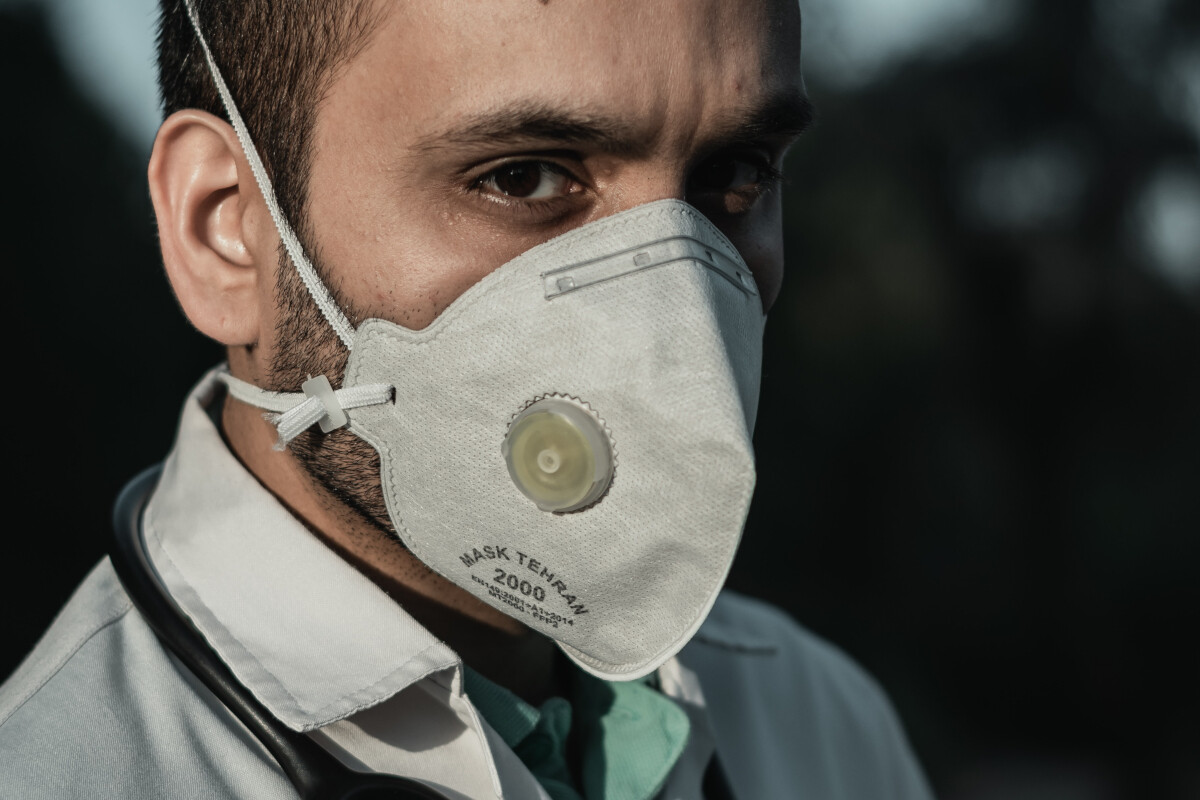 Apple disseminates iOS 12.5.1; which iPhone models is it for and what does it do? 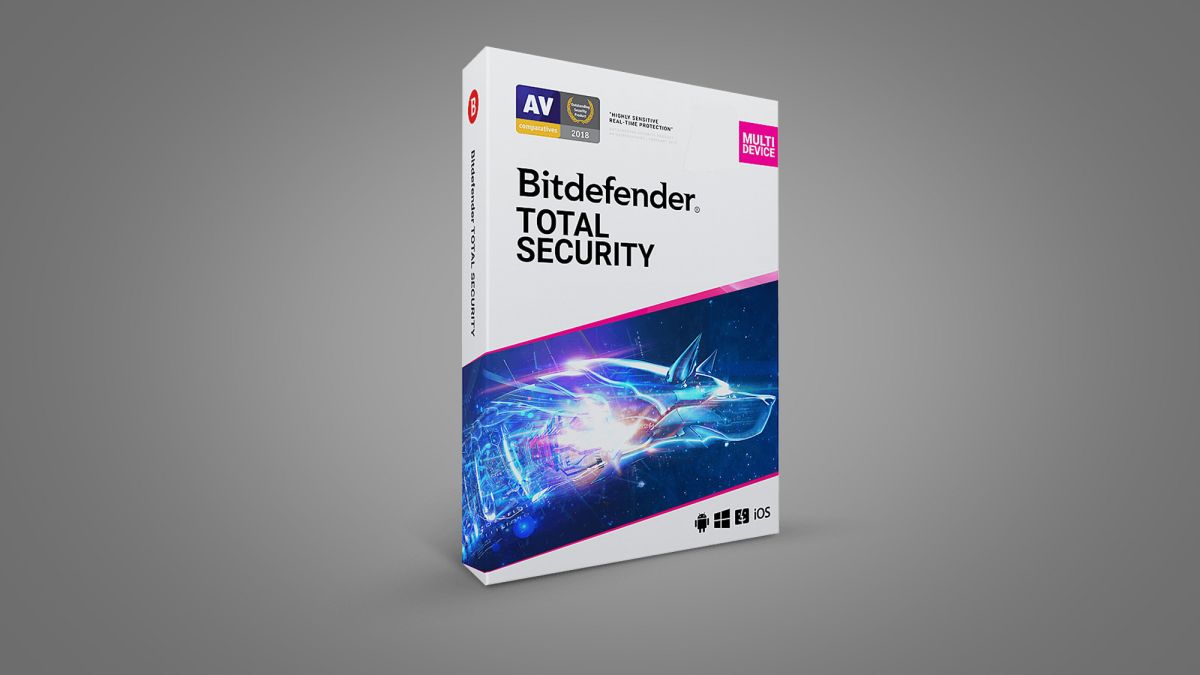 Bitdefender Total Security: what is it and what’s included?