Netflix’s Wednesday: Will Tim Burton Be Back For Season 2? 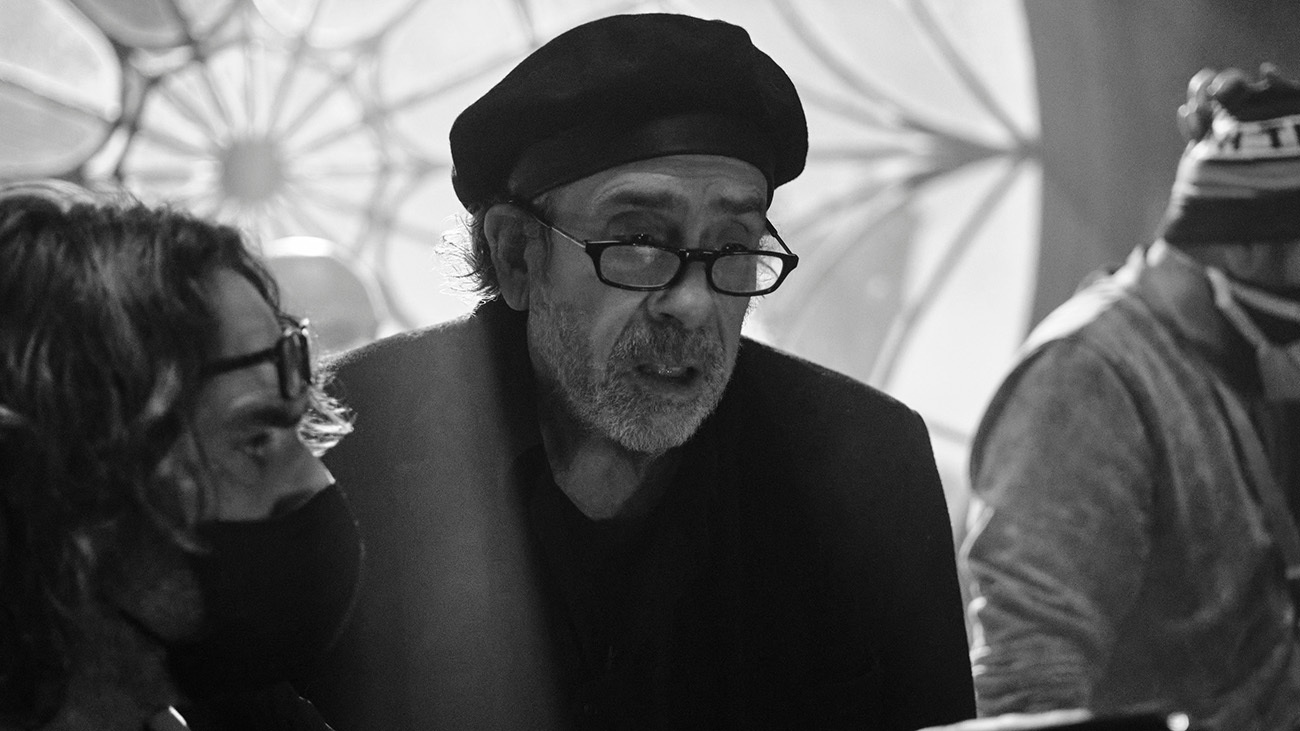 Now that Wednesday is streaming on Netflix, viewers are getting to see what, exactly, a TV show directed by the legendary Tim Burton is like. Turns out that it’s a silly, creepy, gothic thriller that harkens back to the director’s glory days of the ’80s and early ’90s. While Burton only directed the first four episodes, he was very involved in bringing the show to life, even beyond the episodes he helmed, as an executive producer. What comes next, though?

While Wednesday has yet to be renewed for a second season, viewers have to be wondering if Burton would return to direct more episodes. While the answer isn’t concrete just yet, it certainly sounds like the door is wide open for his return to the series.

Warning: The following contains mild spoilers for the Season 1 finale of Wednesday. If you haven’t watched it yet, you should stop reading now.

“We’d love him back for more and I think he would love to come back.” co-showrunner Al Gough told GameSpot. “He feels very connected to the show. He wanted to do all eight and there just wasn’t a logistical way to make that happen.”

Unfortunately, with the show filming in Romania, that just wasn’t possible. However, even when he wasn’t on set, Burton was still creatively involved. “He’s been involved all the way through with visual effects,” Millar said. “We speak to him every week, and he’s been an incredible collaborator. We couldn’t have asked for a better situation. You never know how these things are gonna go. But with Tim, from the get-go, he was very comfortable with us. He loved the idea that we’d done Smallville, which is a show he knew. So he really was intrigued by the idea of doing long-form storytelling and entering the world of streaming in this way. So I think it’s been a really great experience for him. I think he’d definitely jumped back into it.”

It shouldn’t come as too much of a surprise that Burton fit into the creation of the show so well. After all, who hasn’t dreamed of seeing what the mind behind movies like Batman, Beetlejuice, and Edward Scissorhands could do with the Addams Family? Millar even admitted, “Tim told us that Wednesday would have been his girlfriend in high school. That’s who he wanted to date.”

In fact, the thing that kept him from directing previous Addams Family films, per Millar, was that “he didn’t want to do remakes.” The co-showrunner continued, “What he liked about this was a new take and a new chapter that hadn’t been told before. So he liked that idea.”

Here’s hoping he has more to say about this new chapter in future seasons of Wednesday. The series is streaming now on Netflix. Make sure to check out our detailed breakdown of the finale with showrunners Millar and Al Gough.