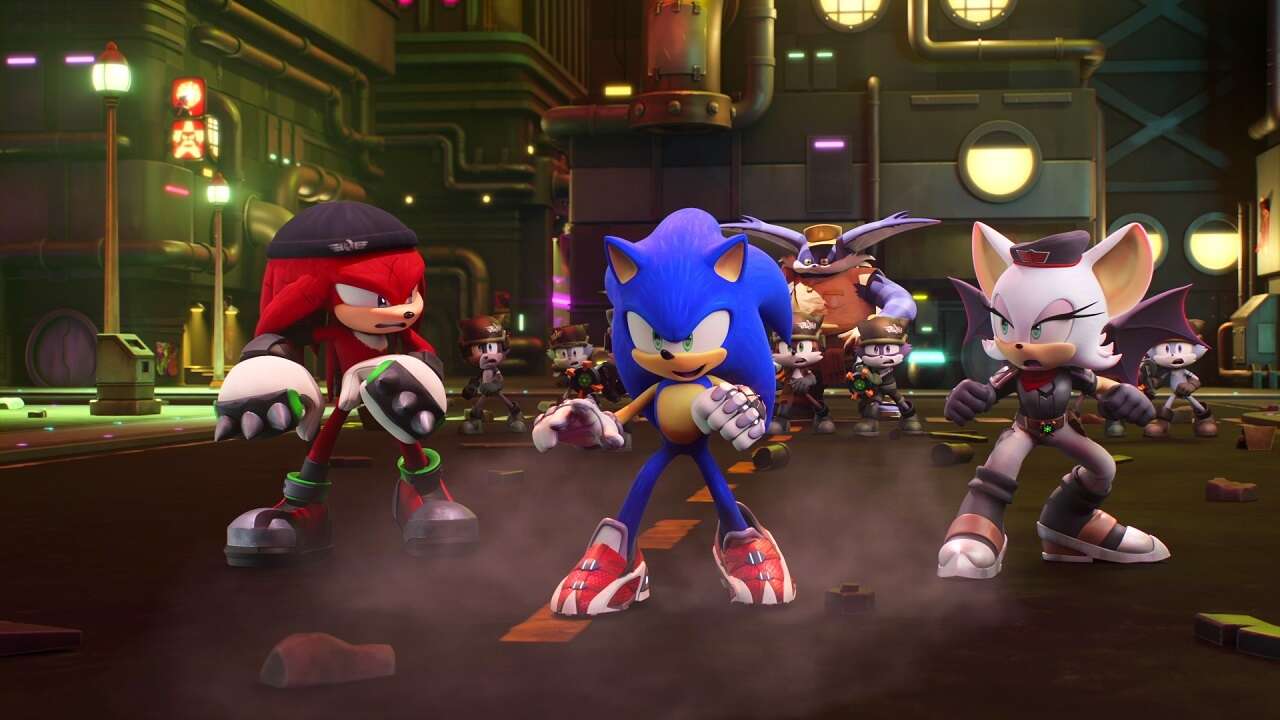 After the first teaser dropped for Netflix’s Sonic Prime series, we finally get our first full trailer, and what the series is truly all about. In Sonic Prime, Sonic races through his own multiverse, finding familiar friends who don’t remember him and facing off against the Council, a malicious leadership consisting of various Eggmans.

When a battle with Dr. Eggman transports Sonic to another world, he finds himself at the center of a war for all reality. Now, Sonic must speed through the Shatterverse, as he discovers strange worlds and enlists new friends in an epic adventure of a lifetime.

Sonic Prime is executive produced by a collaboration of SEGA, WildBrain, Man of Action, and Erik Wies, an animation producer, and writer with almost 30 years in the industry. He’s worked on Spongebob Squarepants, Rugrats, Minions, Ice Age, and Samurai Jack.

This will be the sixth Sonic animated series, not including the movie from 1996 and the OK KO crossover special episode.

The cast includes some new additions to the Sonic franchise as The Dragon Prince’s Deven Mack takes on the role of Sonic with My Little Pony: Friendship is Magic’s Ashleigh Ball flying high as sidekick Tails.