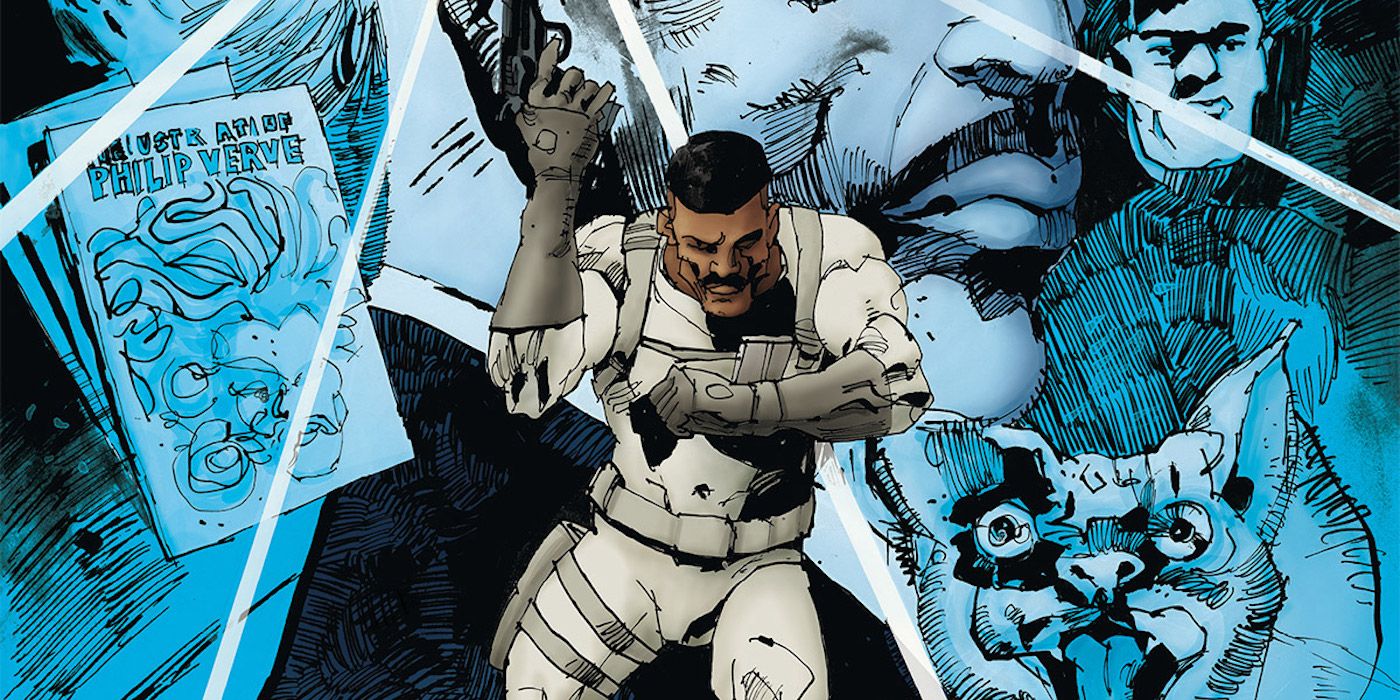 The deal offers the streamer a first look at film and TV content.

Streaming giant Netflix and comic book publisher Dark Horse Entertainment have both put pen to paper to extend a multi-year creative deal, which will see Dark Horse give Netflix first-look exclusives for both film and TV. One of the most recent collaborations between the pair saw them work on the third season of The Umbrella Academy. New projects currently in the entertainment pipeline for Dark Horse at the moment include Bang! and Mind MGMT.

Bang! is a feature film adaptation of the stylish comic series by Matt Kindt and Wilfredo Torres. The series follows the “world’s most celebrated spy” as he is sent to track down the author of a series of novels that are brainwashing the public. The film will star Idris Elba and will be directed by David Leitch, and is written by Kindt and Zak Olkewicz, with Olkewicz and Leitch having worked on Bullet Train together. Mike Richardson and Keith Goldberg for Dark Horse, Leitch and Kelly McCormick for 87 North, and Elba serve as producers.

The second project announced under the deal, Mind MGMT, is yet another comic series from Kindt. The series adaptation will follow a young woman who stumbles onto the top-secret Mind Management program. Her ensuing journey involves weaponized psychics, hypnotic advertising, talking dolphins, and seemingly immortal pursuers, as she attempts to find the man who was MIND MGMT’s greatest success – and its most devastating failure. But in a world where people can rewrite reality itself, can she trust anything she sees? Mind MGMT will have serving as executive producers Curtis Gwinn, Richardson and Keith Goldberg for Dark Horse.

RELATED: How ‘The Umbrella Academy’ Season 3 Finally Made Luther Lovable

The partnership between Netflix and Dark Horse has proven successful in the past as showcased with the third season of The Umbrella Academy. The first four weeks saw the series reach the Netflix Global Top 10 in TV in 91 countries with 282 million hours of viewership. Other Dark Horse Entertainment projects available on Netflix include Polar, the animated series Samurai Rabbit: The Usagi Chronicles, and the animated film Chickenhare and the Hamster of Darkness. Other projects previously announced by Dark Horse and in production include Revenge Inc. and Lady Killer.