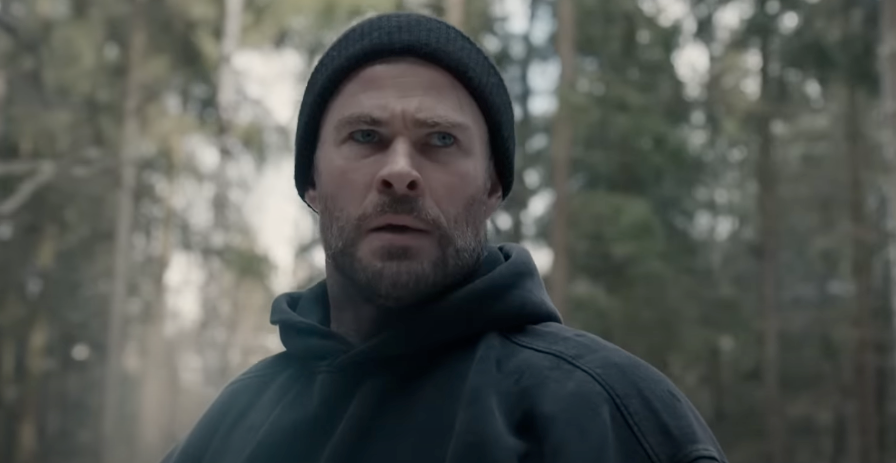 Netlifx has announced release dates for its 2023 movie slate, and this includes the highly anticipated Chris Hemsworth sequel, Extraction 2, as well as the next Murder Mystery movie starring Adam Sandler and Jennifer Aniston. The new Chicken Run movie, Dawn of the Nugget, is also coming to Netflix this year, as well as an untitled Roald Dahl movie from Wes Anderson.

Murder Mystery 2 arrives March 31, with Extraction 2 following on June 16. The new Chicken Run film, Dawn of the Nugget, comes to Netflix at some point in 2023.

You can check out the sizzle reel below to get a glimpse at what’s coming to Netflix in 2023, while the full list of release dates announced so far can be seen below the video. Head to Netflix’s website to see a full rundown of the movie release date announcements.