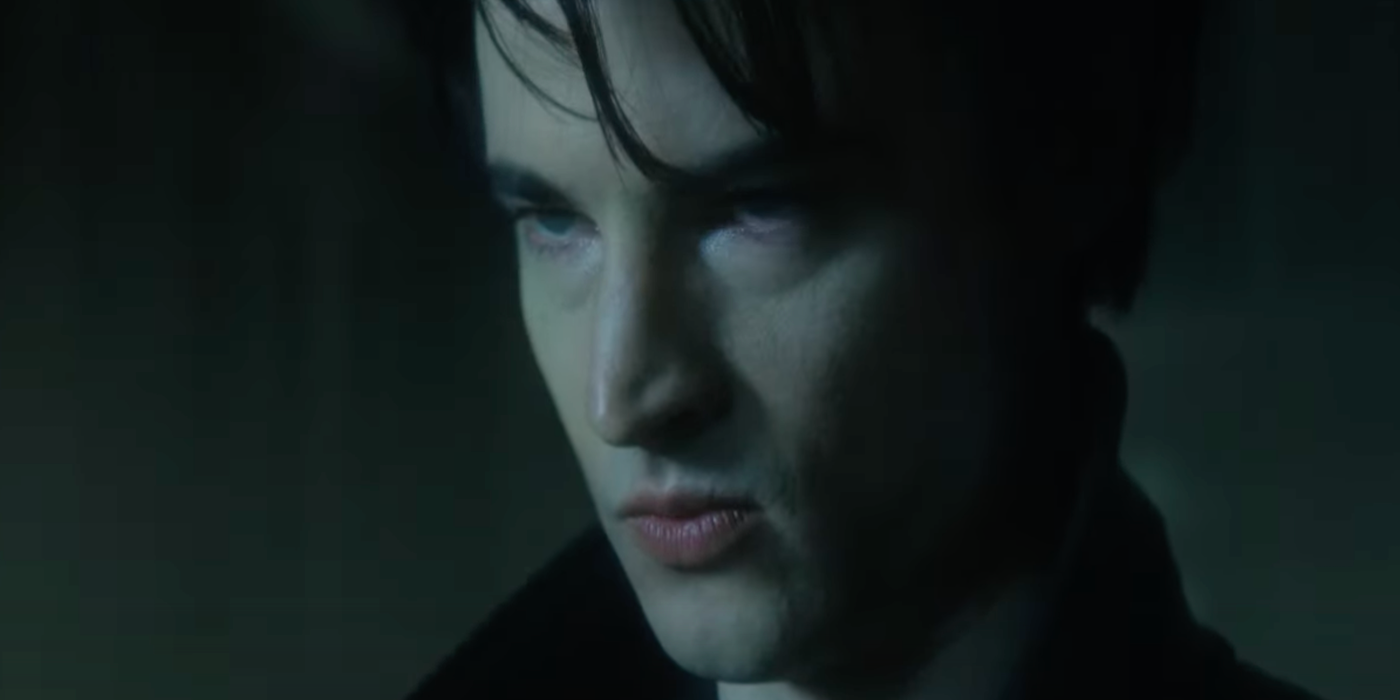 The Sandman creator Neil Gaiman revealed he took more than three decades to accept to make a live-action adaptation of his comic book because he feared his work would have the same fate as Howard the Duck. Speaking to Total Film about the upcoming Netflix series, Gaiman said he fought very hard to ensure no bad live-action version of The Sandman would ever be developed.

Reflecting on why The Sandman took so long to become a series or film, Gaiman shared his childhood trauma of seeing a beloved comic book character become a public joke. When he was a teenager, Gaiman loved Howard the Duck, so he was excited to know George Lucas was adapting the comic books to the big screen. Of course, Howard the Duck: A New Breed Of Hero flopped so hard that Lucasfilm had to sell the department that became Pixar Studios. But worst of all, the iconic character remained dead for many years because no one wanted to risk another failure. Based on this experience, Gaiman did all he could to halt what he thought would be bad The Sandman adaptations. As Gaiman explains it:

“I didn’t have faith that we’d always get here, but I had faith that the important thing was to stop bad versions being made. Once a bad version is made, you never quite come back from that. It may sound silly, but when I was 14 or 15, my favorite comic was ‘Howard The Duck’. Steve Gerber, Gene Colan, Frank Brunner, satire, madness, glory… I was so excited when I heard George Lucas was making a movie. And then ‘A New Breed Of Hero’ came out. ‘Howard The Duck’ became a bad joke. I never wanted that to happen to Sandman and I saw scripts that would have made that happen.”

RELATED: ‘The Sandman’ Trailer Breakdown: Open Your Eyes and Dream

We are all very curious to know which The Sandman scripts were as bad as Howard the Duck, but Gaiman’s story is also a relief for fans still wondering if they can trust Netflix to adapt the comic books. If Gaiman resisted the temptation of adapting his work for decades, that means he genuinely believes Netflix’s The Sandman is worthy of his legacy. In Gaiman’s words:

“I can’t promise this is the Sandman of your dreams, but I can promise I’m proud of what we’ve done. I can say that Stephen Fry as Gilbert is waiting for you, Boyd Holbrook as the Corinthian, the serial-killers’ convention… We also get to punch above our weight on casting, because there are people who love Sandman and desperately want to be in it. Everybody is on Sandman because they love it. And it’s magic.”

The Sandman is executive produced by Gaiman, Allan Heinberg, and David S. Goyer, with Heinberg also serving as the Season 1 showrunner. The first season of The Sandman will cover the story of The Sandman, Volume 1: Preludes & Nocturnes, a collection of comic book issues that follows Dream’s capture by a cult in the early 1900s and his subsequent release a century later.

The Sandman comes to Netflix on August 5.