NBA 2K23 Will Have You Reliving Michael Jordan’s Legacy 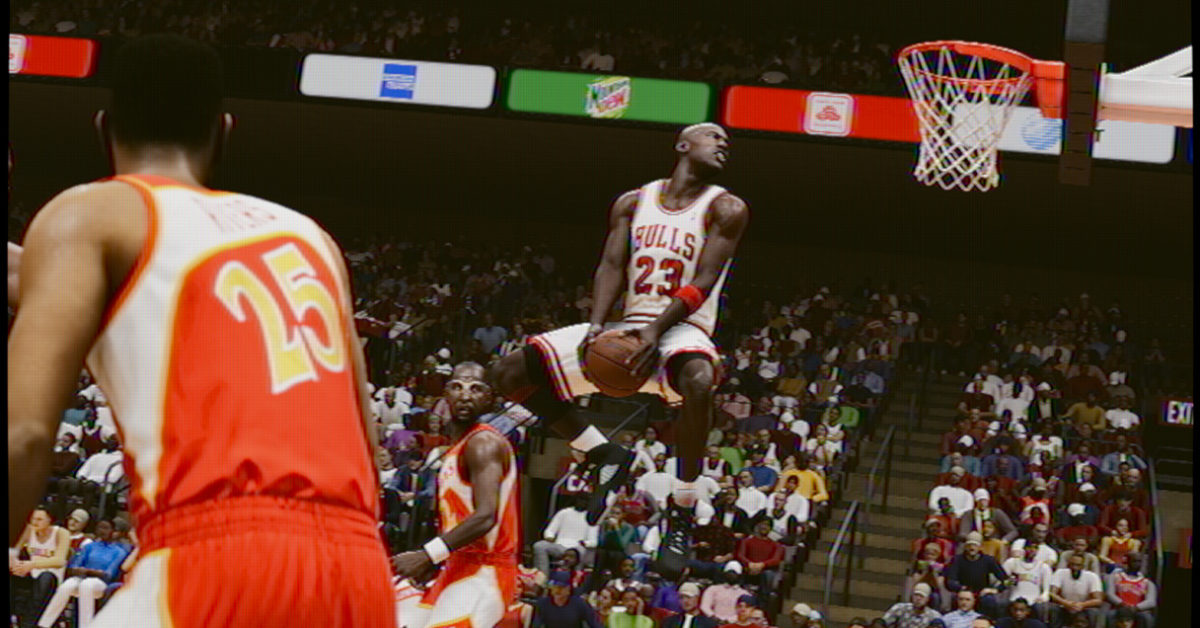 2K Games has revealed more content that will be in NBA 2K23 as you will be reliving the highlights of Michael Jordan’s legacy. The team revealed their latest Courtside Report today, going over the Jordan Challenge, as you will go through the iconic career of the six-time champion. From his last moments with the North Carolina Tar Heels winning the 1982 NCAA National Championship, to his start in the NBA, all the way to his final championship in 1998. We got more info below, and you can read the full report at the link above, as the game will be released on September 9th.

“The Jordan Challenge is an immersive experience unlike anything NBA 2K fans have seen, completely rebuilding the challenges from 2K11 and adding five new moments,” said Erick Boenisch, VP of NBA Development at Visual Concepts. “Our team took everything into consideration when constructing this game mode; the arenas, the players, the uniforms, the broadcast, and the play style of the era have been accounted for in an effort to give fans a truly authentic and unique playable Jordan experience.”