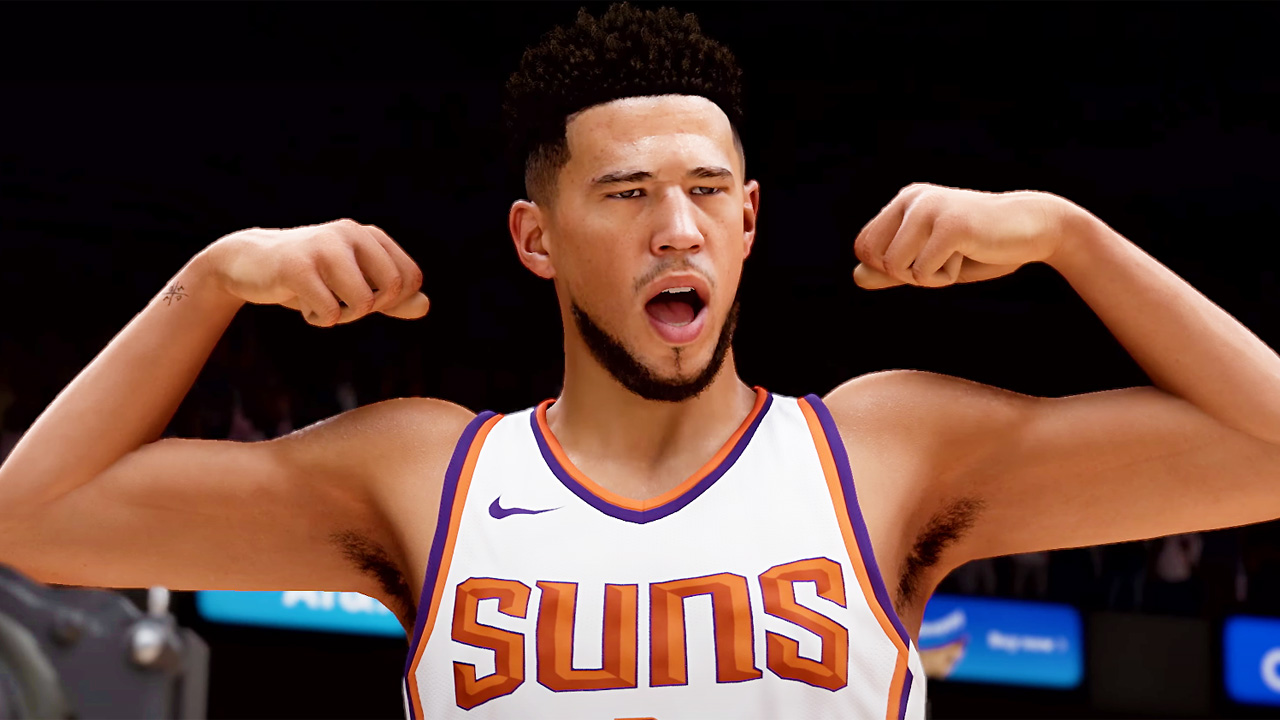 A few hours ago, 2K and Visual Concepts released the first concrete details on the gameplay enhancements planned for NBA 2K23. Shooting, defense, AI, and Pro Stick are some of the areas that received the most attention this year, as you can read in the overview below.

Check out the official blog post for a much more in-depth explanation of each updated feature. As a reminder, NBA 2K23 will be released on September 9th for PlayStation 5 and PlayStation 4, Xbox Series X|S and Xbox One, Nintendo Switch, and PC. Sadly, the PC version will still be tied to the old consoles instead of the next-gen ones, unlike EA’s FIFA 23.