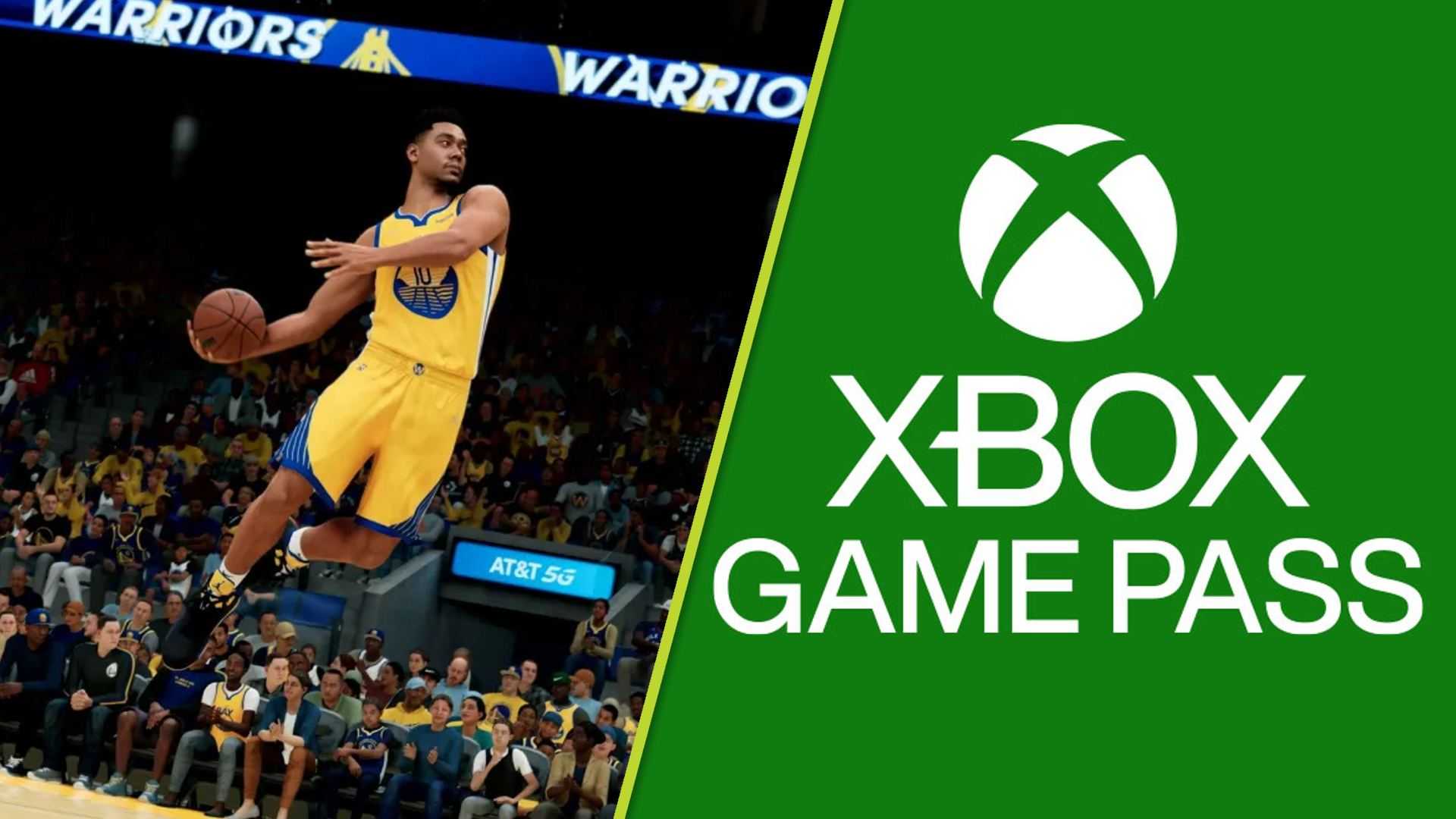 Xbox Game Pass has its library pretty consistently updated with newer games, day one releases, and other sales. Games like Forza Horizon 5 are available on Game Pass, allowing users to download and play the game so long as they’re subscribed to Game Pass. Today’s announcement is one such addition, with one of Xbox’s bigger additions to the service this year.

Xbox Game Pass’s next library update is slated to include the current version of 2K Sports’ yearly NBA release, NBA 2K22. With NBA 2K22, players can experience the excitement of their own postseason with MyTeam mode, the ultimate NBA fantasy competition. With tighter controls than before at your disposal, you’re more in control of your players’ movements.

With content like MyTeam, where you can create your own dream team to play with, MyCareer’s quest-driven story mode going beyond the court, or just playing online, you’re never left without something to do in this game. The game also brings some mechanical changes to the game’s player builder.

In the game’s current season, Season 6: Zero Gravity, players can find unique timed challenges in several of the game’s modes, meant to reward players for playing the game and going out of their way to accomplish them. Season 6 is available right now in-game.

Playing NBA 2K22 through Game Pass allows you to experience the latest iteration of 2K’s well-received series at no charge to you outside of the subscription price. Several of the game’s additions also include an overhauled defensive system, AI, dribbling, post play, shooting, finishing, and adjustments to create more balanced builds.

NBA 2K22 is available now on PlayStation 5, PlayStation 4, Xbox Series X|S, Xbox One, Nintendo Switch, and PC via Steam. In other news, another game that recently joined Xbox Game Pass is the previously PlayStation 5 exclusive game Bugsnax. The game was added alongside 7 Days to Die with the promise of more Ubisoft games to come.

Mom Genes Trailer Reveals the Range of a Mother’s Love