Domain registrar NameCheap was crowned the most popular host of UK government-themed phishing sites during 2020 after the National Cyber Security Centre (NCSC) reported it hosted around 60% of such illicit sites last year.

NameCheap’s takedown time was one of the main reasons why the company was an attractive proposition to host phishing, with the NCSC predicting that this may have been the reason behind the rise in monthly hosted campaigns that followed for UK government-themed phishing.

TechRadar Pro reached out to NameCheap for a comment but the company did not reply.

Domain registrar and web hosting firm GoDaddy was right behind NameCheap as it reportedly hosted a 15.7% share of UK government styled phishing sites and took an average of 29 hours to remove these phishing sites.

The top most targeted brands of UK government-themed phishing attacks were HMRC with 22,148 URL attacks in 2020 and generic gov.uk that saw over 16,000 URL attacks in the same year.

In 2020, there were 122 phishing campaigns which used NHS branding, and by December 2020, the NCSC said it saw the first campaign that used the COVID-19 NHS vaccine rollout as the lure.

In 2020, the NCSC boasted the removal of 11,286 UK government phishing campaigns, a total of 59,435 URLs. These attacks were hosted all over the world and the median availability of these attacks was 21 hours, with 52% taken down within 24 hours of discovery. 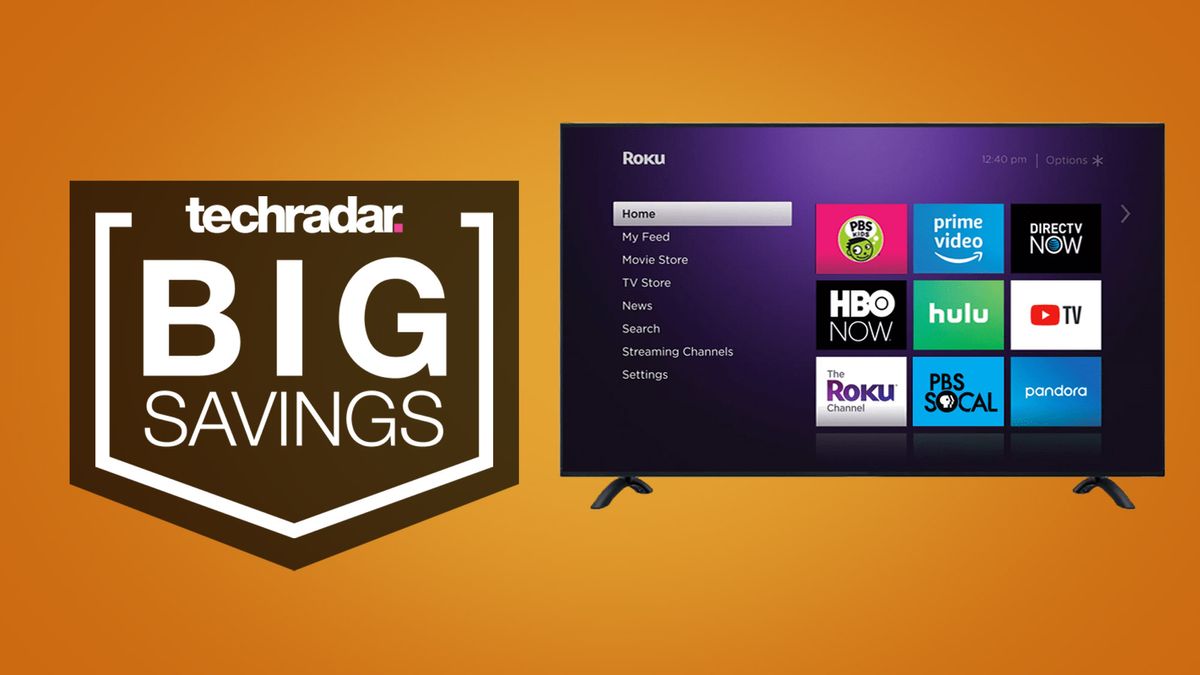 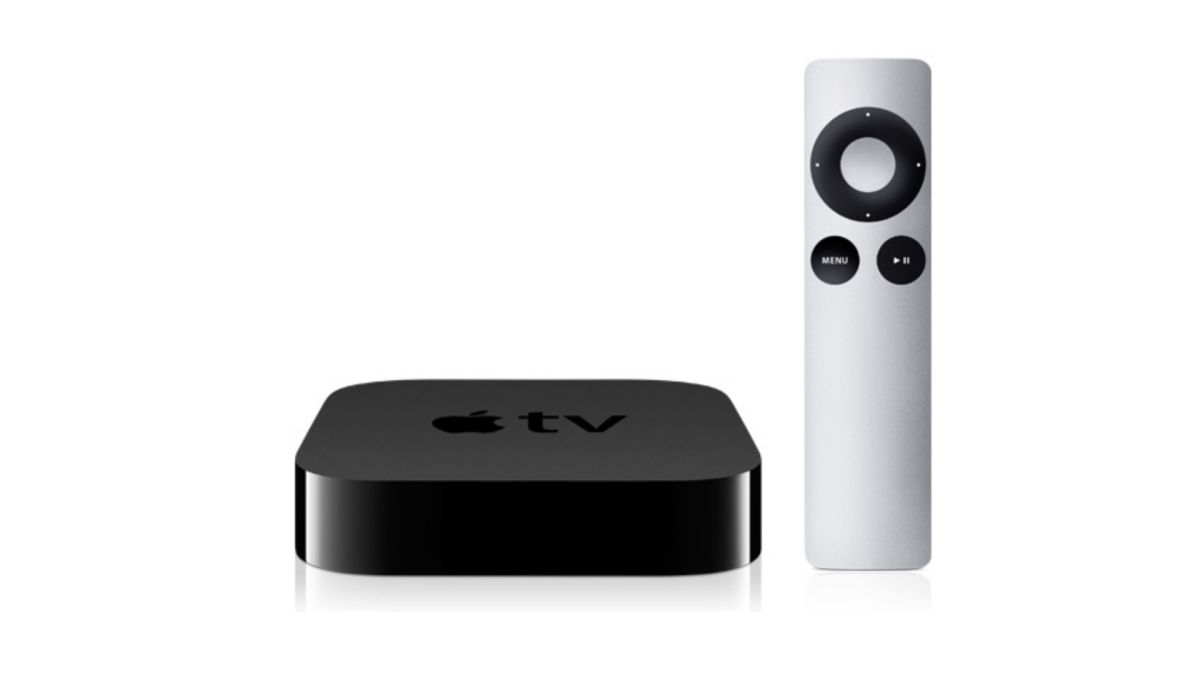