My Hero Academia fans are having their minds blown over a new meme, which makes a wild observation about main character Izuku Midoriya and his friend/romantic interest, Ochaco Uraraka. Basically, they have the same face. That fact is made undeniably clear by the meme below, which basically takes Ochaco’s hair and photoshops it onto Deku’s head; based on social media reactions, a lot of fans had to do double (if not triple) takes before they realized that they weren’t looking at two Ochacos! As other fans have pointed out, even My Hero Academia creator Kohei Horikoshi has acknowledged the similarity in one of Ochaco’s official trivia breakdowns.

The best thing about this is that Hori acknowledged this himself and made it as an official trivia ☠️ https://t.co/7DozdaYnqs pic.twitter.com/Hpuy7OoFv4

Now that you’ve seen it – just try to unsee it. We dare you. There’s no going back now.

Izuku and Ochaco’s cute little ‘will they, won’t they,’ romance has been a major fan-fixation of My Hero Academia‘s storyline. The two kids adorably don’t have any grip on how to handle their feelings for one another. Deku freaks out like a hormonal teenage boy anytime he gets too close or touches Ochaco; meanwhile, Ochaco becomes a bashful mess anytime anyone else jokes (or actually discerns) that she has affections for Izuku. It’s pretty cute – even though one day (sooner before later) fans will need to see something come of the romance.

As fans have pointed out, there is actual science that explains why couples begin to look like one another. It’s not a sci-fi phenomenon; people tend to pick mates that resemble both themselves and their opposite-sex parent. That results in pairings where couples have general similarities in appearance or similar features – and all those awkward questions about ‘Are you two related?’ You’ve heard it before.

Hopefully, that’s the explanation of why Izuku and Ochaco are into one another: simple rules of attraction. Because as My Hero Academia fans know, Kohei Horikoshi has major love for the Star Wars franchise; based on Star Wars lore, Izuku and Ochaco could end up finding out they’re related, just like Luke and Leia did – but only after they kissed. Since we don’t know much about Izuku’s father, Hisashi Midoriya, it’s actually entirely possible that Ochaco could be revealed as his half-sister.

All of a sudden, that meme above could turn out to be something a lot creepier.

Read original article here
Denial of responsibility! GamersGrade is an automatic aggregator of the all world’s media. In each content, the hyperlink to the primary source is specified. All trademarks belong to their rightful owners, all materials to their authors. If you are the owner of the content and do not want us to publish your materials, please contact us by email – [email protected] The content will be deleted within 24 hours.
Tags
anime Anime (genre) anime memes deku izuku midoriya Manga My Hero Academia ochaco uraraka 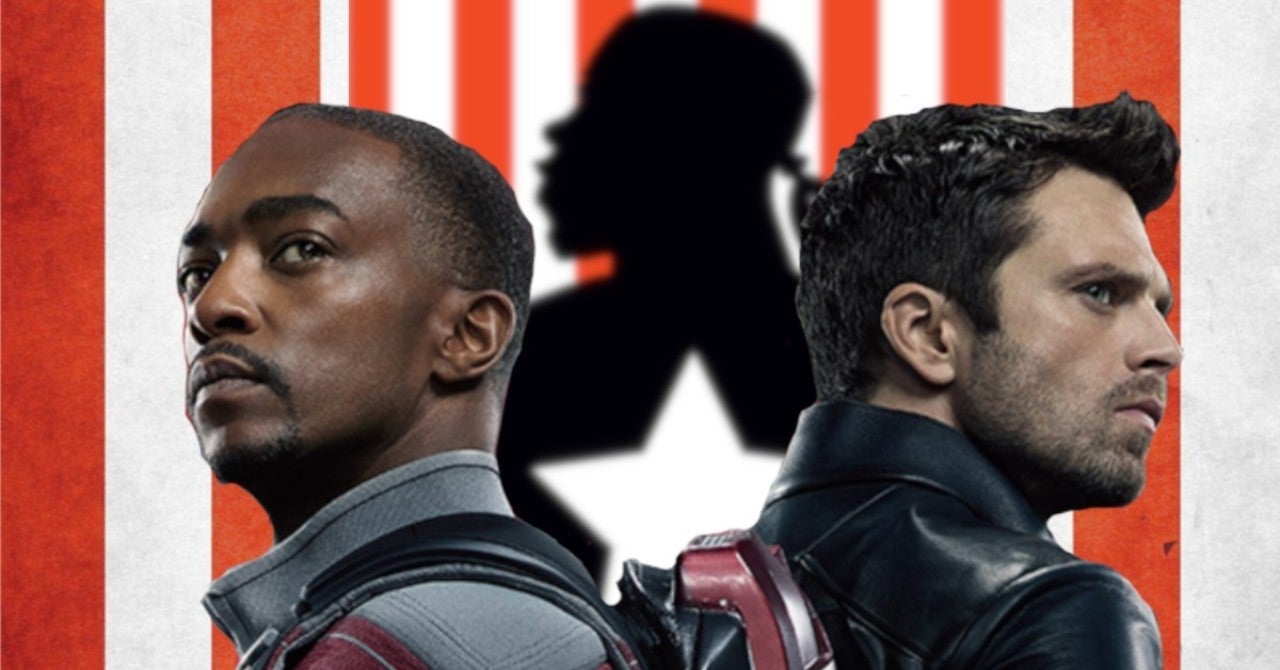 Marvel Is Better When It Gets Real About Society and Politics 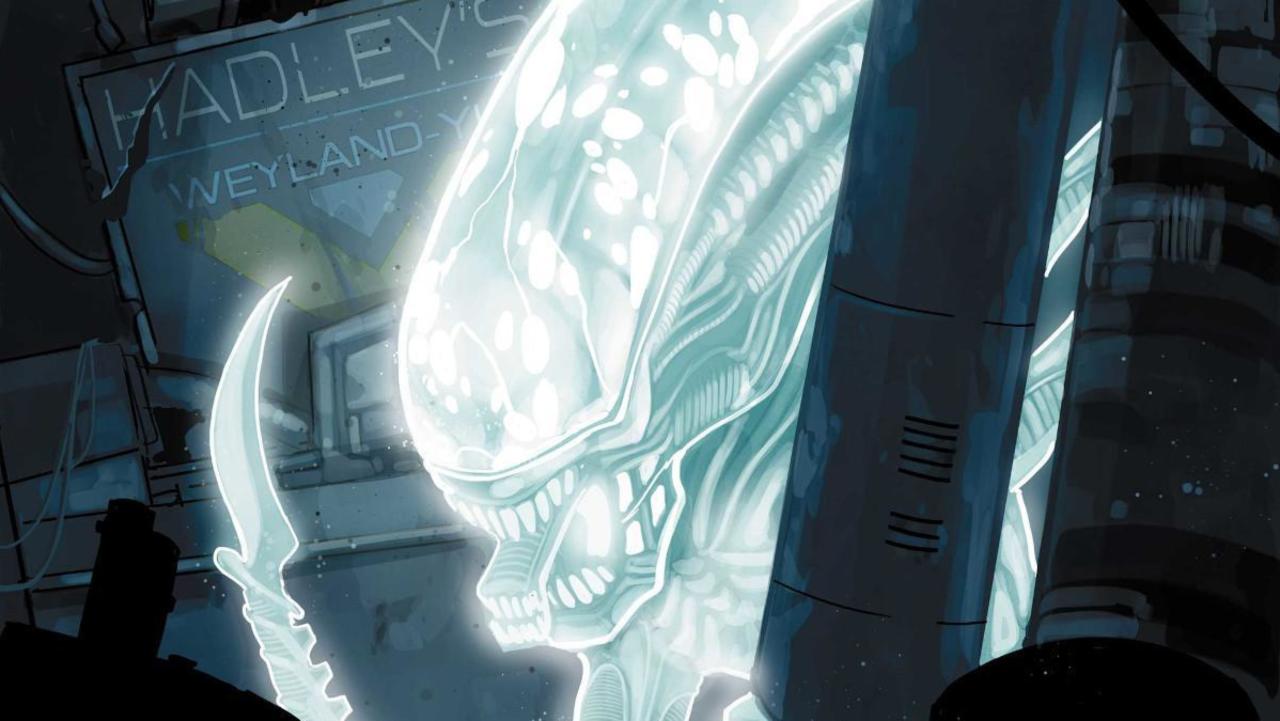 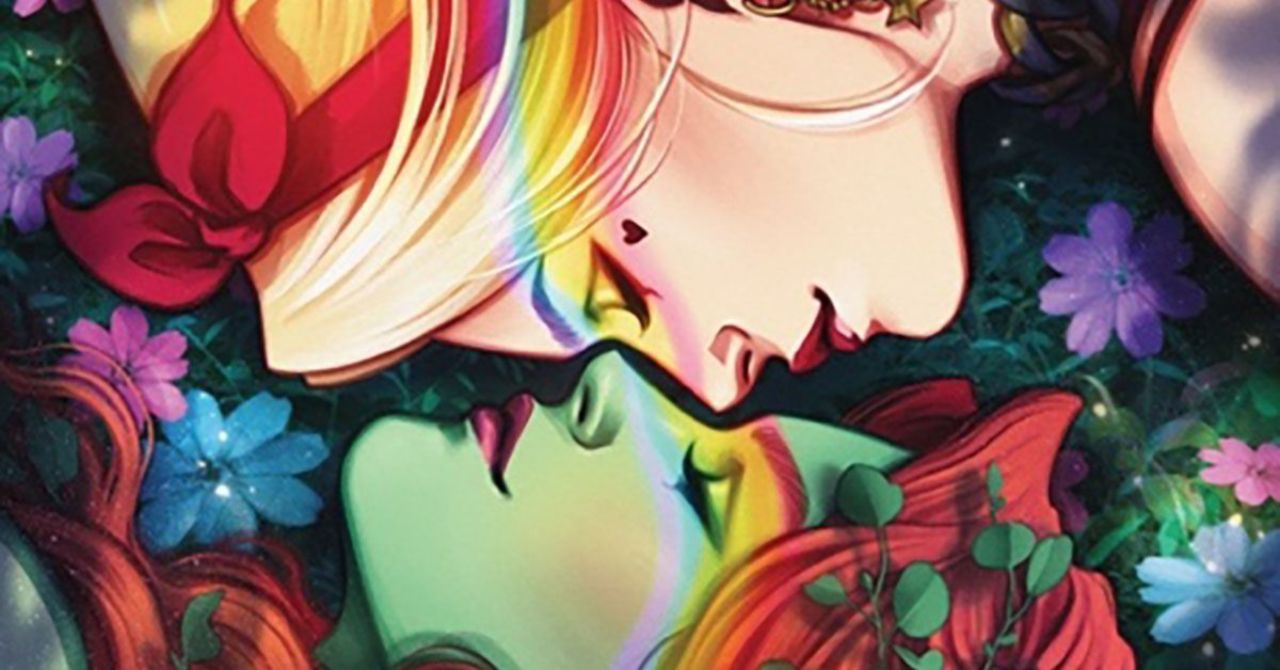 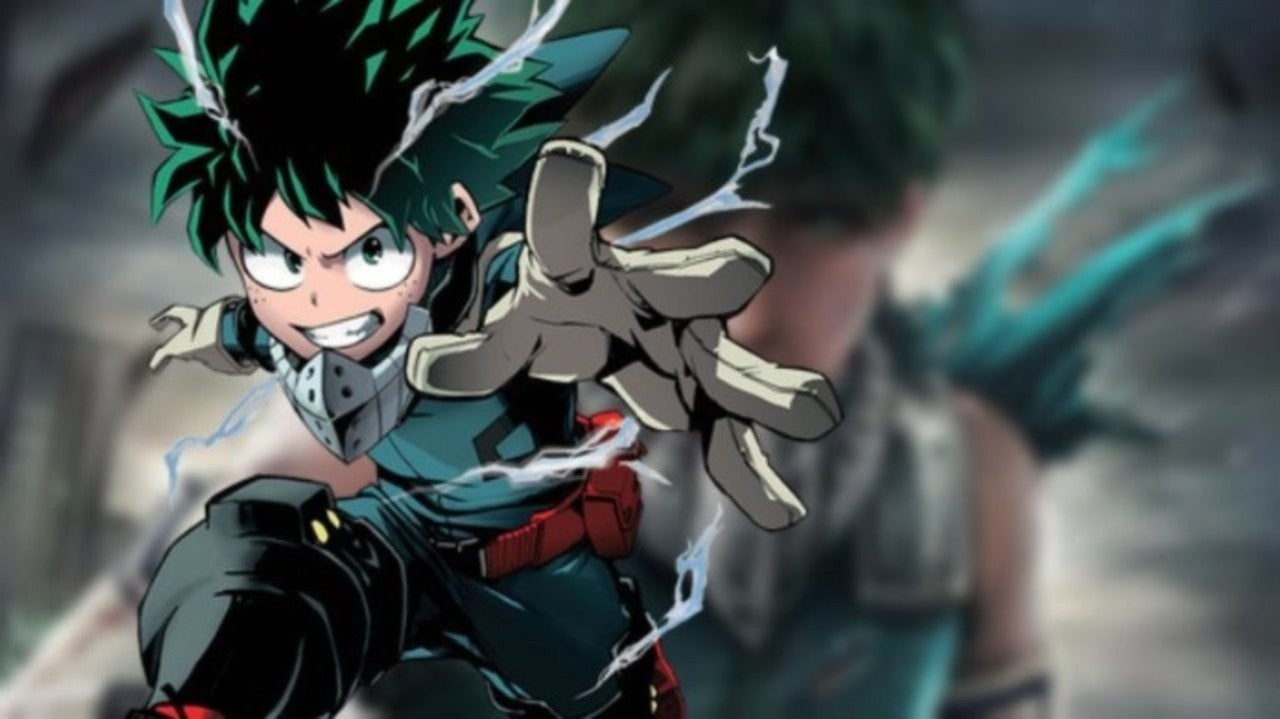