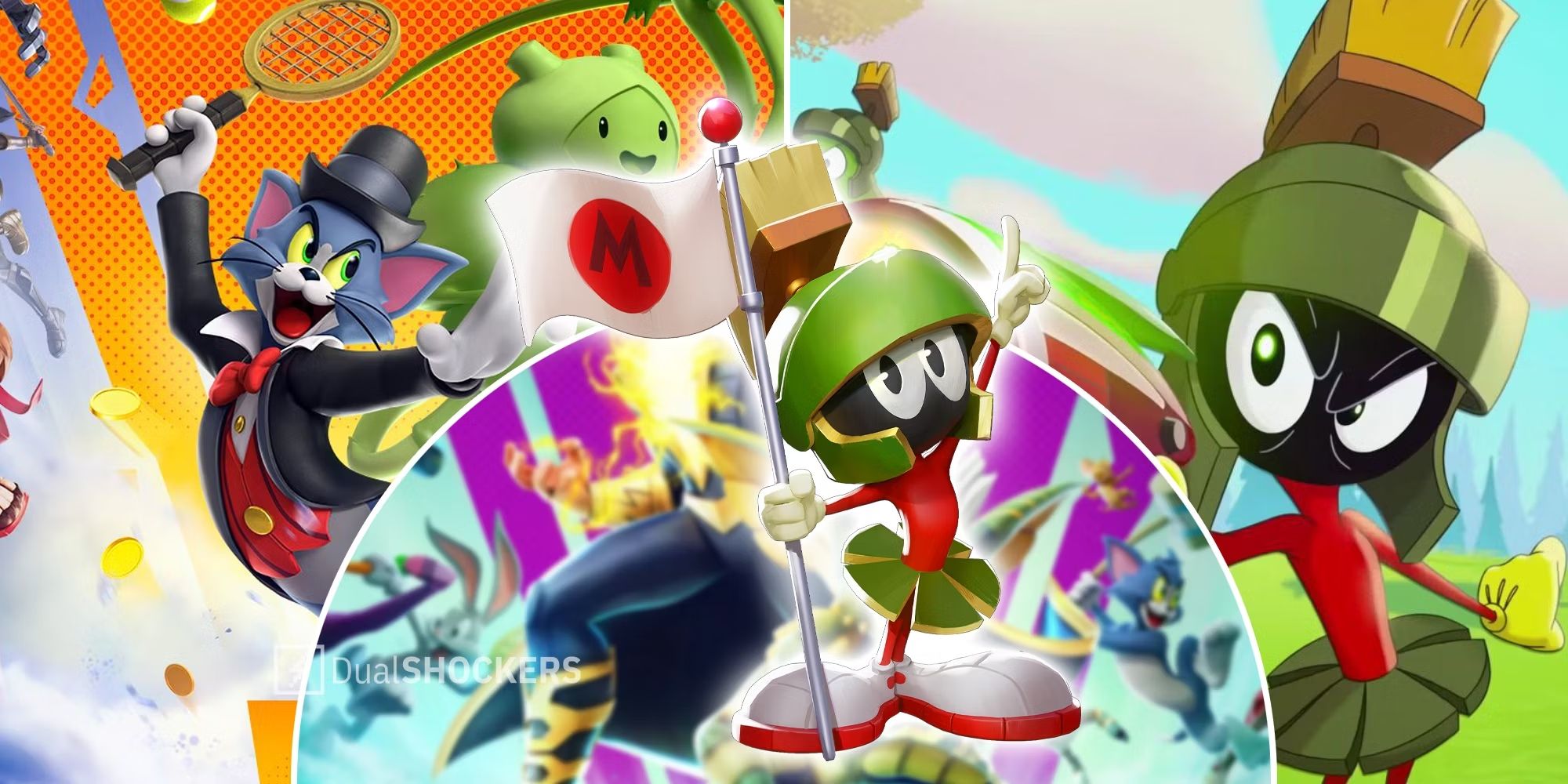 A new Twitter post from the official MultiVersus account today confirmed that Marvin the Martian, a fan-favorite character from Looney Tunes and Merrie Melodies cartoons, will be joining the roster of playable characters today, November 21. Marvin will be the first Season 2 character arriving in MultiVersus, and sooner than initially thought.

It’s come as a surprise that Marvin will join the arsenal tomorrow, given that Marvin was just recently announced to be released as a playable character. Making his way to MultiVersus a bit earlier than other fighters have been added to the fighting game, Marvin the Martian can be seen doing his crouched run in the Tweet below. Although the developer team has not revealed Marvin’s moveset yet, recent datamines shared in text form by reliable leaker LaisulMV gives a breakdown of his abilities.

RELATED: Mark Hamill’s Joker Could Be MultiVersus’ Next Character

Player First Games has already confirmed that Marvin will be an assassin like Gizmo, Finn, Harley Quinn, and Arya. That means Marvin’s moveset will make him a speedy character who can dole out more damage than other classes. Players can also expect Marvin to have less HP compared to bruiser and tank heroes.

As for recent leaks revealing his abilities, Marvin’s passive allows him to walk while crouching. He can deliver a rapid combo with a punch and kick, ending in an arching blaster projectile. As the leak suggests, Marvin uses a space-time rifle and pistol. One of his abilities allows Marvin to pull enemies toward himself by hitting a projectile. Perhaps most excitingly, Marvin summons a spaceship that acts as a platform, firing a powerful rocket projectile toward him. Enemies can hit the spaceship to destroy it after being summoned.

MultiVersus revealed all the new content coming in Season 2, including a Game of Thrones-themed map, a new battle pass, and network & latency improvements. The first Season 2 character, Marvin the Martian, will appear in MultiVersus on November 21 at the following times: 10am PST / 1pm EST / 6pm GMT / 7pm CEST.

NEXT: Lies of P Is Close To Completion, Says Game Director

God Of War Ragnarok: How To Beat Fiske