Magic: The Gathering’s newest set, Strixhaven, is on the way – here’s everything we know about set mechanics, card designs, and lore so far.

With Magic: The Gathering‘s newest set on the way, players are likely interested in everything known about Strixhaven so far – and what those details might mean for future reveals, too. Magic: The Gathering has been experimenting steadily with card power and design philosophy over the past few years, and that’s meant new set spoilers and mechanic reveals are even more sought after than before, since they hold the potential to shake up multiple formats.

That hasn’t always been a good thing, as evidenced by the recent MTG bannings that saw a huge number of cards across formats made illegal for tournament play due to either power levels that were much too high or ubiquity that threatened to hurt the game’s variety too greatly. With that said, however, the brave new direction of MTG design has also resulted in some very big hits for the game that have either reduced variance in a positive direction or made for some exciting new archetypes and interactions. Kaldheim made MTG gods feel the closest to their lore yet, while Zendikar Rising managed to make lands feel powerful at all stages of the game thanks to Modal Double-Faced Card designs.

Related: Why Strixhaven’s Alternate Art Cards Are Magic’s Best Yet

Following the release of Kaldheim, the next MTG expansion will be Strixhaven, which was described when it was initially revealed as the tabletop property’s spin on the “wizard school” fantasy trope. Far from just parroting what’s worked for other franchises, though, Strixhaven appears to be deliberately designed to challenge some of the established qualities that have become common in the genre. While the spoiler season has yet to begin proper and there are still plenty of wizarding secrets left to be uncovered, here’s everything we know about MTG Strixhaven so far – and why it looks so promising already.

What Strixhaven’s Colleges Are (& Their Color Pairs)

One of the biggest selling points in the upcoming Strixhaven set is its focus on magic colleges: five different schools of magic studies on the plane that each embody a different approach and identity. Some of Magic: The Gathering‘s most popular cards and sets achieve that label through the way they allow players to express themselves in their mechanics, and allying different colleges with separate two-color mana combinations is a lock to give Strixhaven a chance to establish itself much the same way.

So far, players know the names of the five Strixhaven colleges: Lorehold (Red/White); Prismari (Blue/Red); Quandrix (Green/Blue); Silverquill (White/Black); and Witherbloom (Black/Green). Each of these schools has been given a description about what to expect from their card designs because of their lore implications. Lorehold is in an aggressive color pairing but is being described as diligent as well as passionate, which opens up opportunities for more control-focused cards, while the Prismari are described as the “theatre kids of Strixhaven,” which appears to indicate more flashy card effects that may also be situational.

Of the five colleges, Quandrix sounds particularly interesting not just because it’s a pairing of Green and Blue – arguably the color combination that’s been most powerful in Magic: The Gathering over the last few years – but because it’s math-focused in a way that really challenges the conventional tropes of magic or wizard schools.

For those unfamiliar with the term “cycle” in Magic: The Gathering, it generally refers to either a mechanic called “Cycling,” or a series of cards in a given set that are given to each relevant color or color pairing and occupy similar spots. A “Command” cycle refers to instants or sorceries that are rooted in the identities of the colors they are in, with Cryptic Command perhaps the most famous iteration of the design idea.

Related: Why MTG Just Banned 15 Cards (& What It Means For Magic’s Future)

The Strixhaven Command cycle is already known, and they all look powerful enough to be staples of Standard – with some having a chance in older and more powerful formats, too. Typically, having a Command cycle means a set will give MTG players enough incentive to build around its color pairs, which means players can expect plenty of the Strixhaven colleges in competitive play – and, if the mana-fixing is good enough, combinations of two of them as well.

Magic: The Gathering head designer Mark Rosewater confirmed in September last year in an interview with Mashable that MDFCs would be in both Kaldheim and Strixhaven. In Kaldheim, they showed up as gods that also became something else related to them in their lore. In Zendikar Rising prior, it was lands that also had a spell as their other option, alongside lands that entered the battlefield producing one of two colors the player could choose prior to playing it.

In Strixhaven, it seems pretty obvious what direction MDFCs are heading. It’s highly likely players will see MDFC instants and sorceries in Strixhaven, and to what extent they’re playable will likely be a hot topic of discussion right up until the spoilers begin emerging.

Finally, and perhaps most relevantly for collectors, MTG Strixhaven alt art cards will come in two different forms in the Mystical Archive. Special Japanese alternate art variants of cards will be present in Japanese packs and other languages’ Collector Boosters, while the other versions will be present in the other language versions of Set, Draft, and Collector Boosters. The Mystical Archive will reprint 63 instants and sorceries from across Magic: The Gathering‘s history, and every pack will include at least one.

Related: Why Magic: The Gathering’s Double-Faced Cards Are So Good For The Game

Predictably, fans are pretty happy that the MTG Strixhaven alt art cards are so readily available in upcoming product. They’re also enamored with the card designs, which feature evocative art and card design aesthetics that make them immediate contenders for the best art variant Magic: The Gathering cards ever printed. Whether or not fans feel that way about them, they’ll be sought-after – and thankfully, outside perhaps the Japanese alt art Strixhaven cards, they’ll be much easier to find than other art variant print runs in the past thanks to their presence in so many MTG booster pack types.

Next: Which MTG Planeswalkers Could Show Up In 2021 (& Where)

Dungeons & Dragons Is Bringing Back The Ravenloft Campaign Setting

Cody is Screen Rant’s Game Reviews Editor. He joined the team in 2018 and has been reporting on games pretty well every day since – except on weekends, where he’s typically playing them instead. Despite being in a field ostensibly about critiquing and enjoying quality games, his most played game of 2019 was Fate/Grand Order – something unlikely to change in 2020 and beyond.

What’s Next For Jimmy Woo In The MCU After WandaVision 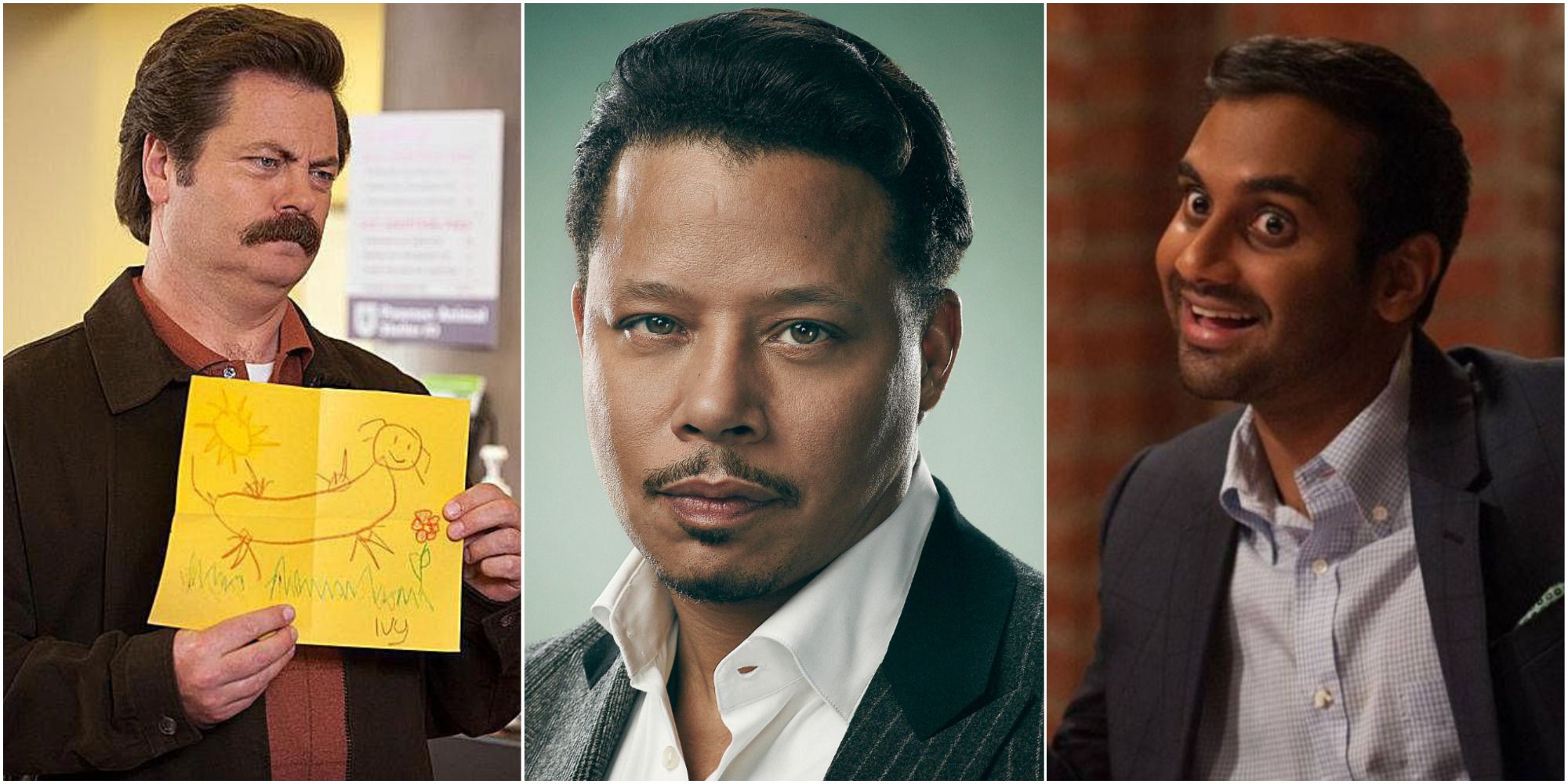 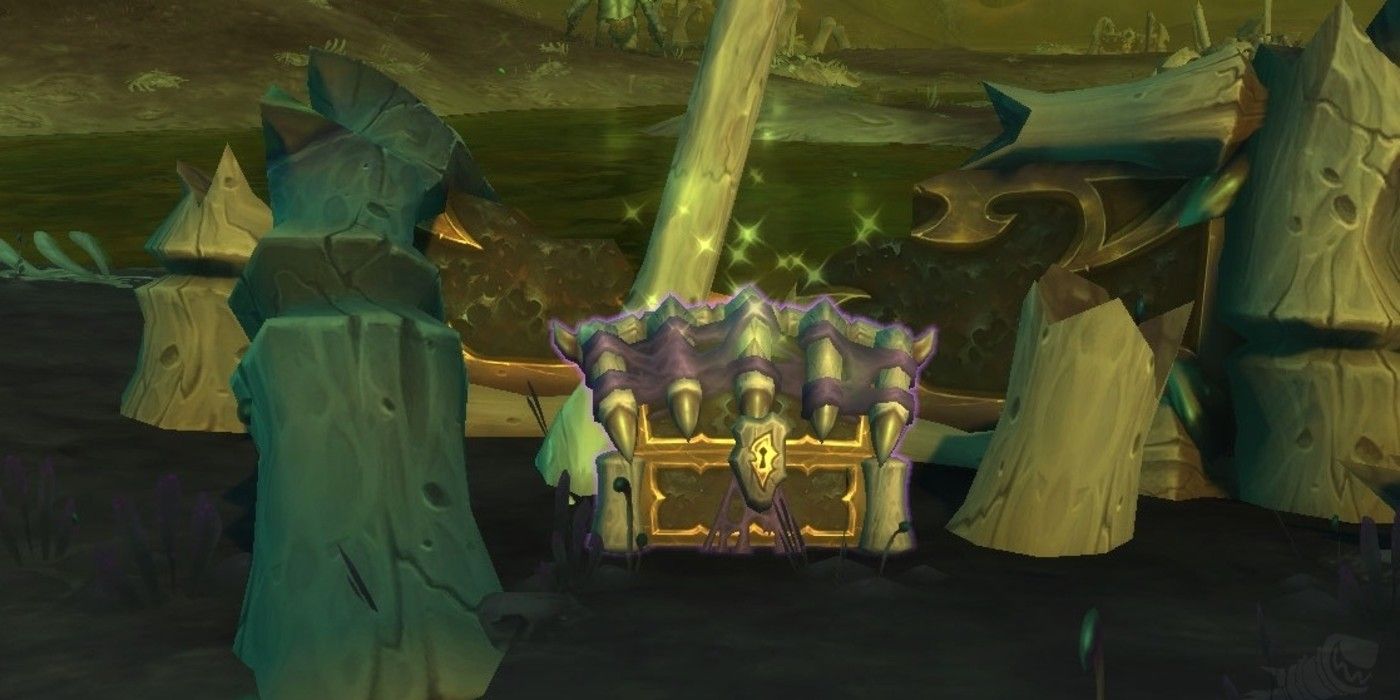 How to Open Battlefront Ration Lockbox in World of Warcraft: Shadowlands 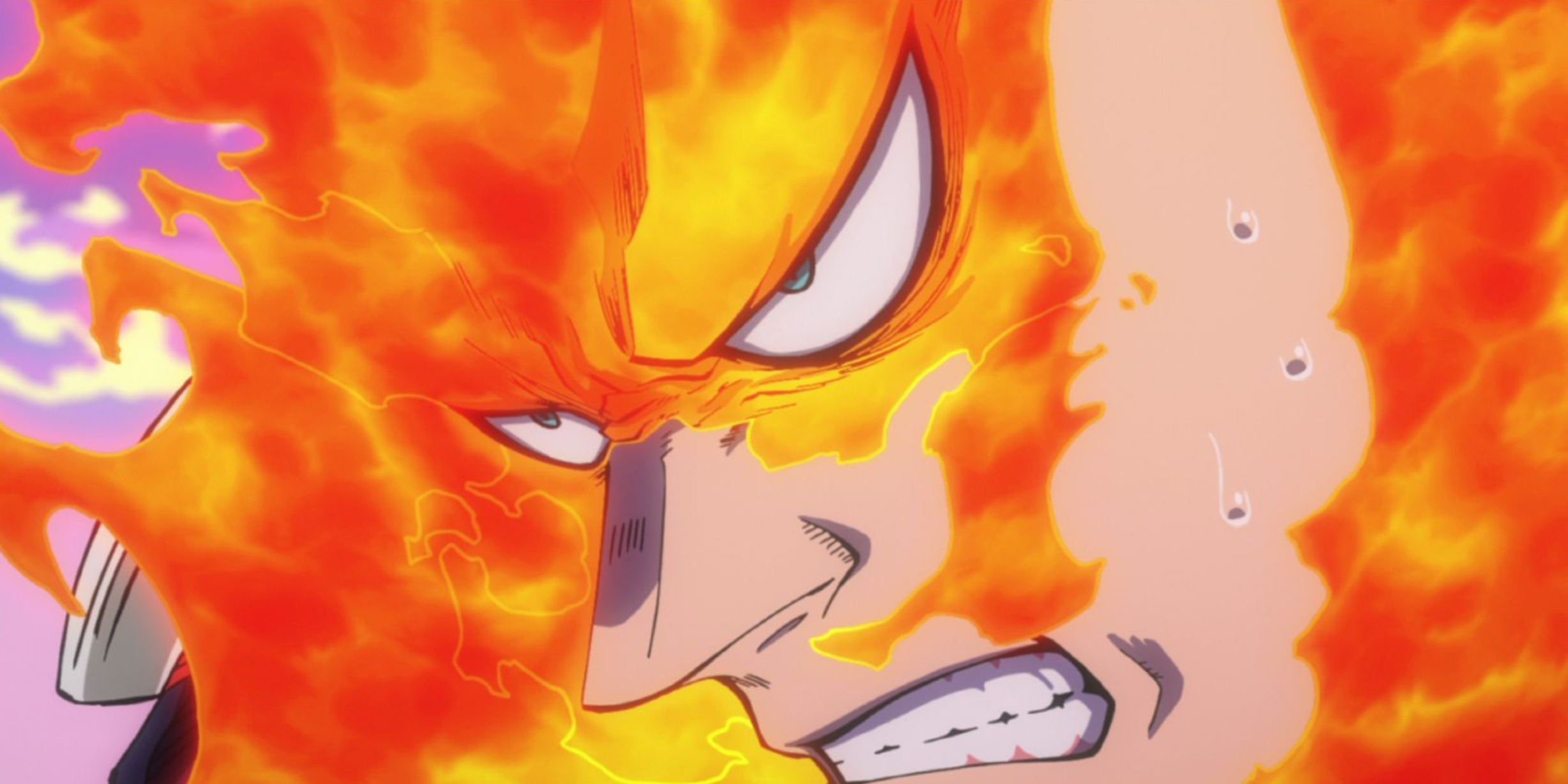 Endeavor Isn’t As Redeemable As The Manga Makes It Seem