It’s been a long, strange journey for Mystery Science Theater 3000, but more episodes might finally be on the way — that is, if the new Make More MST3K Kickstarter from series creator Joel Hodgson hits its funding goal.

The initial goal of $2 million would cover three new episodes, reuniting Jonah Ray’s Jonah Heston with robot pals Tom Servo and Crow T. Robot, and would also fund the development of “The Gizmoplex,” a new “online theater” that would host live episode premieres, real-time watch parties and special live events year-round. This frees the show from any network, allowing it to interface directly with its fans.

RELATED: ‘John Carter’ Will Become a PC & Console-Friendly First-Person Adventure Game Through the Power of Kickstarter

“A year in quarantine gave us a lot of time to think, and we realized two important things,” said Hodgson in a statement. “First, nobody’s virtual Zoom background is as amusing as they think it is. And second, that Mystery Science Theater 3000 is back because it’s what the fans wanted. So, you know, it doesn’t make sense for a network to decide the show’s fate after each season. That should be up to the people we’re making the show for. We want our fans to decide how long we keep going, and how many new episodes we make each year.”

The Kickstarter also features stretch goals that would add more episodes, as well as fund the development of Gizmoplex apps, live events, and a companion season of shorter episodes. This isn’t the first time MST3K has turned to Kickstarter for funding. Back in 2015, the show surpassed its $5.5 million stretch goal to fund its 11th season, which premiered on Netflix in 2017. The top stretch goal this time around is also $5.5 million, which bodes well for the prospect of a complete new season.

After adored (but ultimately canceled) runs on Comedy Central, SYFY and most recently Netflix, turning directly to its fanbase is an obvious choice. Built on a culture of trading VHS tapes of the earliest episodes, MSTies are certainly dedicated, following the show across various channels over its 30-year history. And with networks out of the way, Hodgson can now honor one of the most common requests he hears from fans: releasing each new episode directly to fans as it is finished, rather than holding them until the entire season is complete.

“Back in the day, each new episode of Mystery Science Theater 3000 was kind of an event to look forward to, and you could discover it with your family or friends,” Hodgson said. “So, we’re pretty excited by the idea that each new episode can become this kind of ‘communal event’ again. Also, we’ve got a lot of fun ideas to make our virtual theater, The Gizmoplex, feel different from any other place you can watch MST3K online.”

The cast for the new episodes has not yet been announced, but Hodgson confirms that “all major cast members” from the most recent seasons will be back. Be sure to check out the Kickstarter, which runs through May 7.

‘Godzilla vs. Kong’: Kong’s Throne Has a Tiny Human-Sized Door at Its Base and I Must Know Why

And what sort of deranged Kong Wizards built it?

Are the Falcon and the Winter Soldier Credits Teasing a Massive Finale Guest Star?

Are the Falcon and the Winter Soldier Credits Teasing a Massive Finale Guest Star? 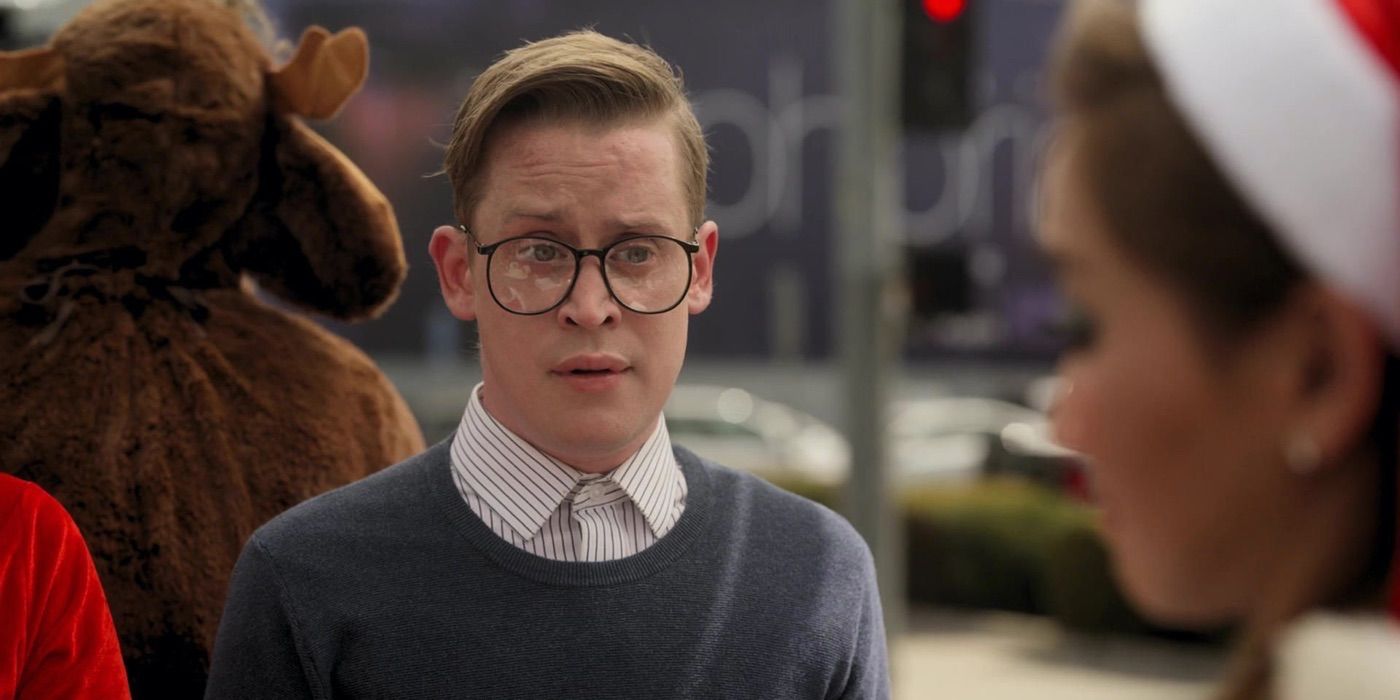 Upcoming Melissa McCarthy Movies And TV: What’s Ahead For The Bridesmaids Star