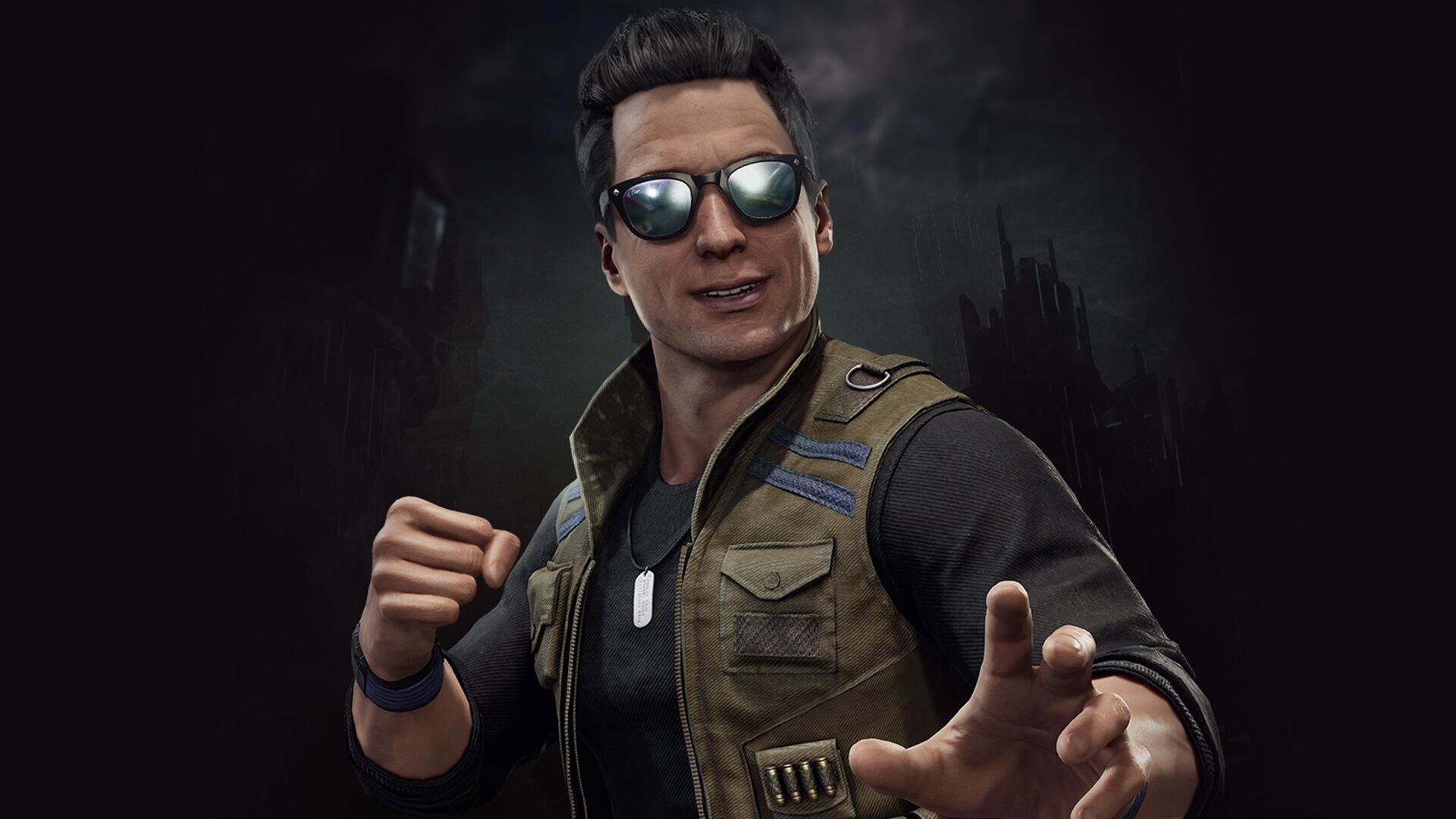 Mortal Kombat 12 has been in the rumour mill for some time, and every few months, it seems something new happens to pour fuel on that fire again. The most recent development is an apparent tease for the game by someone who might be involved in its development.

Actor Andrew Bowen, who portrayed Johnny Cage in both Mortal Kombat X and Mortal Kombat 11, recently published a tweet with a clip showing himself standing in the Warner Bros. studios lot. The music in the background is very reminiscent of Mortal Kombat 2, while in the background, you can also hear the following words being spoken: “Every deadly technique. It’s savage combat.”

That’s as cryptic as it could possibly be, and far from concrete, but it does raise some eyebrows. It’s worth mentioning that this is far from the first tease we’ve had for a new Mortal Kombat game, one of which even came from NetherRealm itself.

Of course, in an official capacity, the studio has said nothing about its next project so far. Roughly a year ago, the developer said it had fully shifted focus to its next game’s development, but studio boss Ed Boon said in December last year that it was still too early to talk about what that next game would be.

Earlier this year, rumours also claimed that Mortal Kombat 12 would see the return of Reiko- read more on that through here.