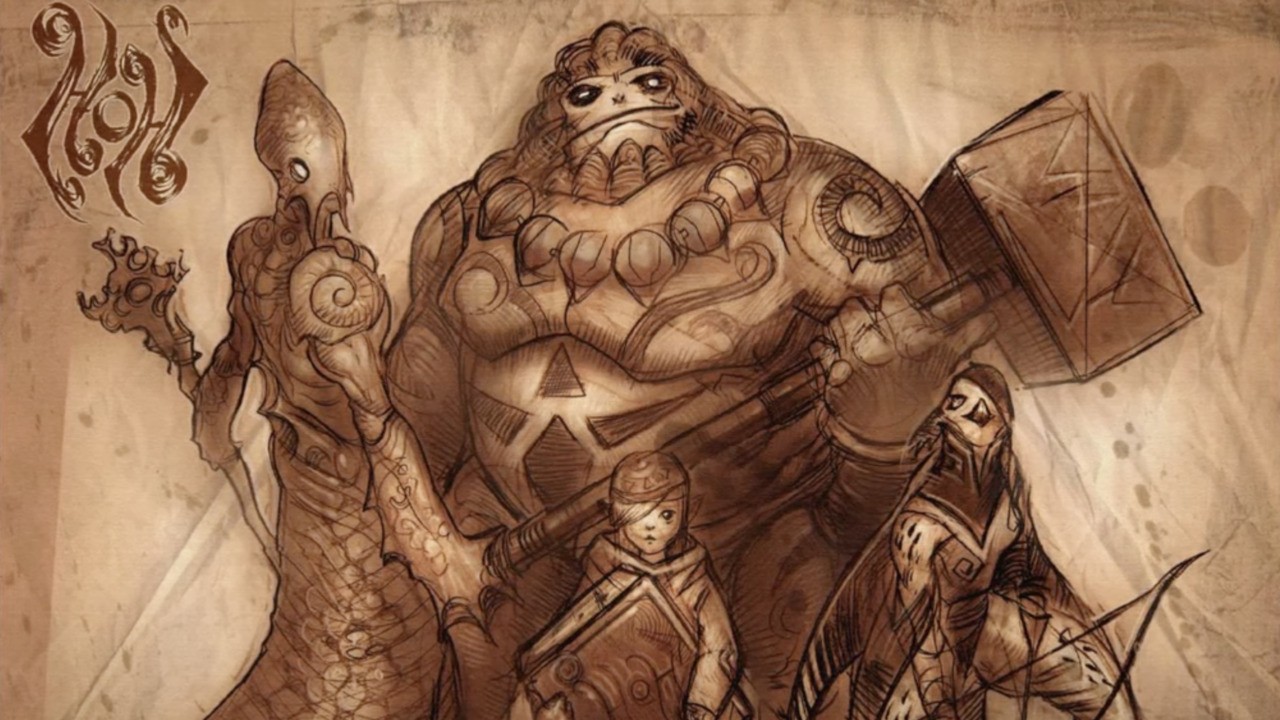 Earlier this year, it was revealed that Metroid Prime developer Retro Studios had pitched an idea for a new Legend of Zelda title called Heroes of Hyrule that would play a lot like Final Fantasy Tactics.

Well, as promised by Did You Know Gaming, the channel has now released a follow-up video that explores more aspects of the cancelled project after gaining access to the full design document from Retro Studios.

As a quick reminder, Heroes of Hyrule would take place decades in the past and feature three playable characters: Dunar the Goron, Seriph the Rito, and Krel the Zora. According to the new video, however, this is only part of the complete game.

While you’d play as the titular Heroes of Hyrule for “two thirds” of the game, the other third takes place in the “present day”, during which you play as a young boy called Kori (pictured nestled between the Heroes of Hyrule in the above image). It’s here where you’d experience more traditional Zelda gameplay with real-time exploration and role-playing. You won’t encounter dungeons or experience combat, but instead spend your time interacting with the town’s residents and carrying out events and mini-games.

As Kori completes more objectives, he obtains pages from the ‘Book of Ganon’, which subsequently unlocks adventures featuring the Heroes of Hyrule, and it’s here that the game will revert back to the past and allow you to play out each adventure. This is where the gameplay moves away from the more traditional Zelda approach and instead opts for something bearing more resemblance to Final Fantasy Tactics.

Of course, Heroes of Hyrule never materialised, with Nintendo rejecting the pitch before any kind of gameplay prototype could be completed, urging Retro Studios to work on Metroid Prime 3: Corruption instead. There’s plenty more information in the video itself, so we’d highly recommend you watch the whole thing; it’s an eye-opening look into what could have been had Retro been allowed to follow through with its idea.

Let us know in the comments what you think of Heroes of Hyrule! Did Nintendo miss a trick with this, or was it wise to focus on Metroid Prime 3?

All New Features in FIFA 23