In front of homemade sequin wall, of course.

I know we say this after every WandaVision episode. But wow, did last week’s WandaVision episode, “Breaking the Fourth Wall,” have some wild plot twists and character ramifications. Chief among them is Monica Rambeau, played perfectly by Teyonah Parris, whom we see start to develop some cryptic, exciting superpowers as she travels back into Westview against better judgment from her colleagues. What the heck does WandaVision have in store for Monica moving forward?

RELATED: ‘WandaVision’ Episode 7 Guide: Every Question We Have After “Breaking the Fourth Wall”

Jimmy Kimmel, man of the people that he is, asked the same question of Parris on his talk show. And Parris, media-trained MCU actor that she is, gave a diplomatic, but still tantalizing, answer:

“Monica can absorb energy. In the comics, that is what her superpower is. It is yet to be revealed just exactly what it is in the MCU. We get a taste of the fact that there is something that is changed, and we have to stay tuned to find out exactly how that will manifest itself. But in the comics, she can absorb all energy on the electromagnetic spectrum.”

Parris’ choice of words here are notable. She can only describe what happens to her character in the comics — and for the uninitiated, this character’s electromagnetic energy absorbing special powers eventually yield in her becoming a superhero herself, that has gone by Photon, Pulsar, and most recently, Spectrum. But she stops short of saying this is explicitly what’s happening to her in the WandaVision portrayal of her, even as we see her certainly seem to absorb electromagnetic energy and gain some powers in Episode 7.

Parris took a similar tact when speaking to our own Liz Shannon Miller, saying that “there’s even more of the big MCU-ness to come. And I’m excited for more of that.” However, when speaking to our own Steve Weintraub, Parris opined that WandaVision “essentially serves as her origin story in the MCU.” And we all know where superhero origin stories end up… with friggin’ superheroes!

Maybe they’ll save the full Spectrum reveal for Captain Marvel 2, and maybe I’m reading too much into body language cues, but Parris sure seems to be excited about whatever she is she can’t legally say — and I wouldn’t be surprised if we see more of this comic history play out in WandaVision Episodes 8 and 9.

Check out the full Jimmy Kimmel interview with Teyonah Parris below — and get a load of that homemade sequin wall, wouldja? 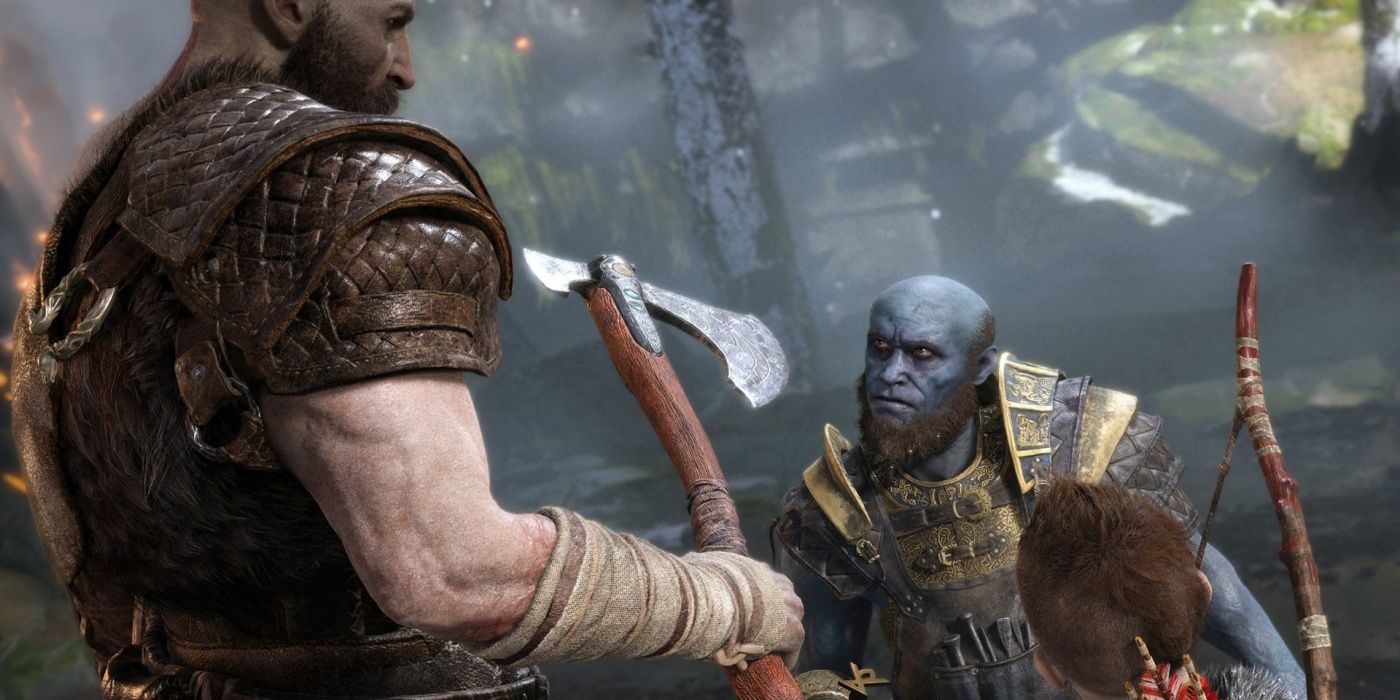 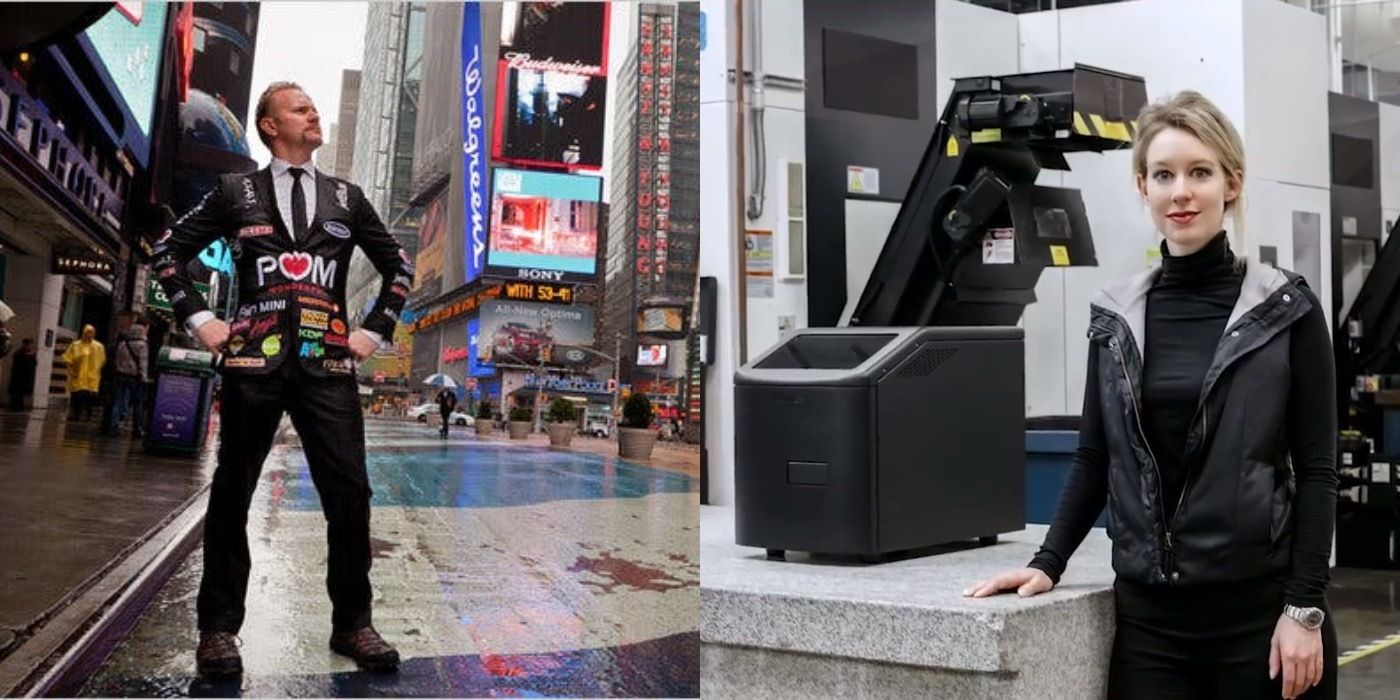 Dirty Money & 9 Other Fascinating Business Documentaries You Should Watch 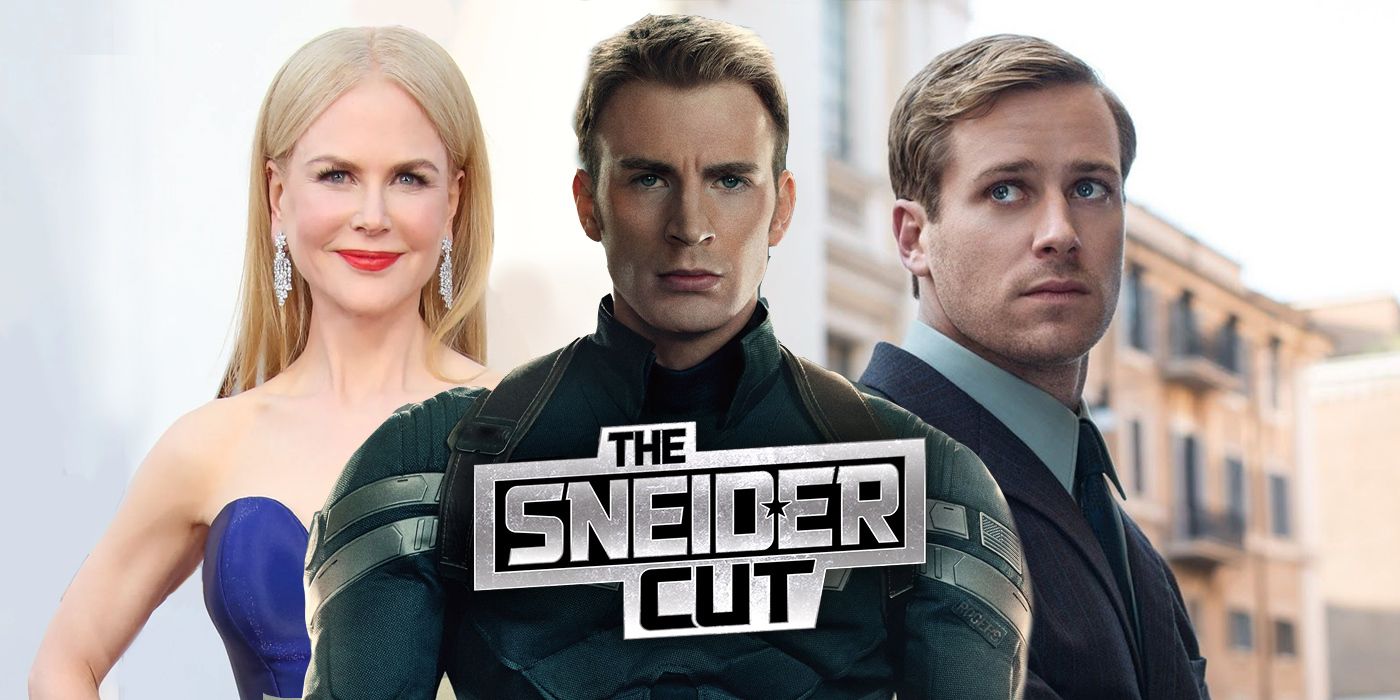 Chris Evans Returns to the MCU Way Too Soon