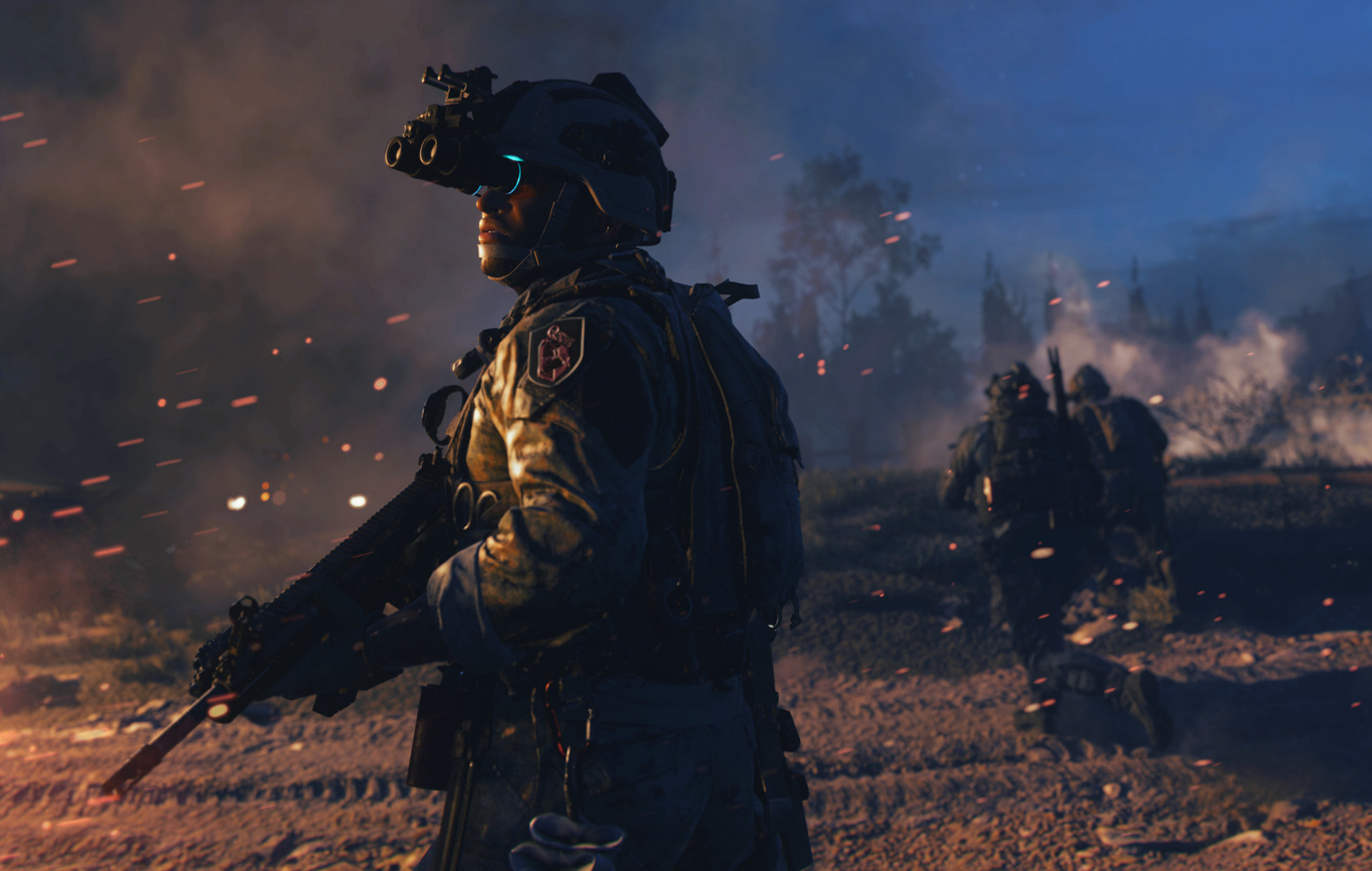 Modern Warfare 2 builds upon the last game in the series, adding in new weapons, maps and modes. The modes are particularly interesting this time around, with a new third-person view available in some of them. Each mode has a different set of objectives, player count and maps, so it’s important to know what you’re getting into before loading in.

From large-scale battles across huge maps, to tight each and destroy-style affairs, there are plenty of different modes to enjoy in Modern Warfare 2. So far, we’ve been able to sample a handful of them via a beta test period. Modes were steadily added in, giving us a taste as to what could be included at launch.

To help get you battle ready, this guide will lead you through every Modern Warfare 2 mode we know about so far. We’ll give some info on each, including objectives and how many players can be on each team. Let’s get started.

Here are the Modern Warfare 2 modes we know about so far. We’ve listed them below, and then we’ll be going into a bit more detail on each.

It’s likely that there will be additional modes announced in the near future. When this happens, we’ll be sure to update this page.

Team Deathmatch is your classic team mode. 6v6 players face off to get kills and reach a score of 75. There’s also a time limit that will end games if the score limit is not reached. This mode generally takes place on small to mid sized maps like Farm 18 and Breenbergh Hotel.

Domination tasks players with capturing and holding three objectives to earn points. There’s no time limit here, and matches will only end once either team reaches 200 points.

Invasion is the first of the modes to take place on large-scale maps like Sariff Bay and Sa’id. This is an all-out war mode, with 40 players battling it out alongside AI enemies. You’ll be placed into a 4-player squad and sent out to take down the opposing team. 20v20 elimination.

Now onto Ground War. If Invasion is a large-scale Team Deathmatch, Ground War is kind of like a massive Domination match. Objectives will need to be captured and held, with huge teams of 32 battling it out for supremacy.

Teams of 6 battle it out. One team must locate hostages and extract them. There are no respawns here, and if the attacking team are eliminated then they lose. Defending team is there to eliminate their opponents, all the while stopping hostage extraction. Team revives are enabled.

A 6v6 with no respawns. There is a package that can be held to earn points and win, but generally this is an elimination mode. Multiple rounds to play through.

A moving objective called a Hardpoint must be captured and defended to earn points. 6v6 round-based matches where the winner must reach a score limit. Generally takes place on smaller maps.

One team plants a bomb while the other defends an objective. No respawns, and once a bomb is planted it must be defused before impact for the defending team to win. Attacking team just needs the bomb to detonate. Smaller maps and short, quick rounds.