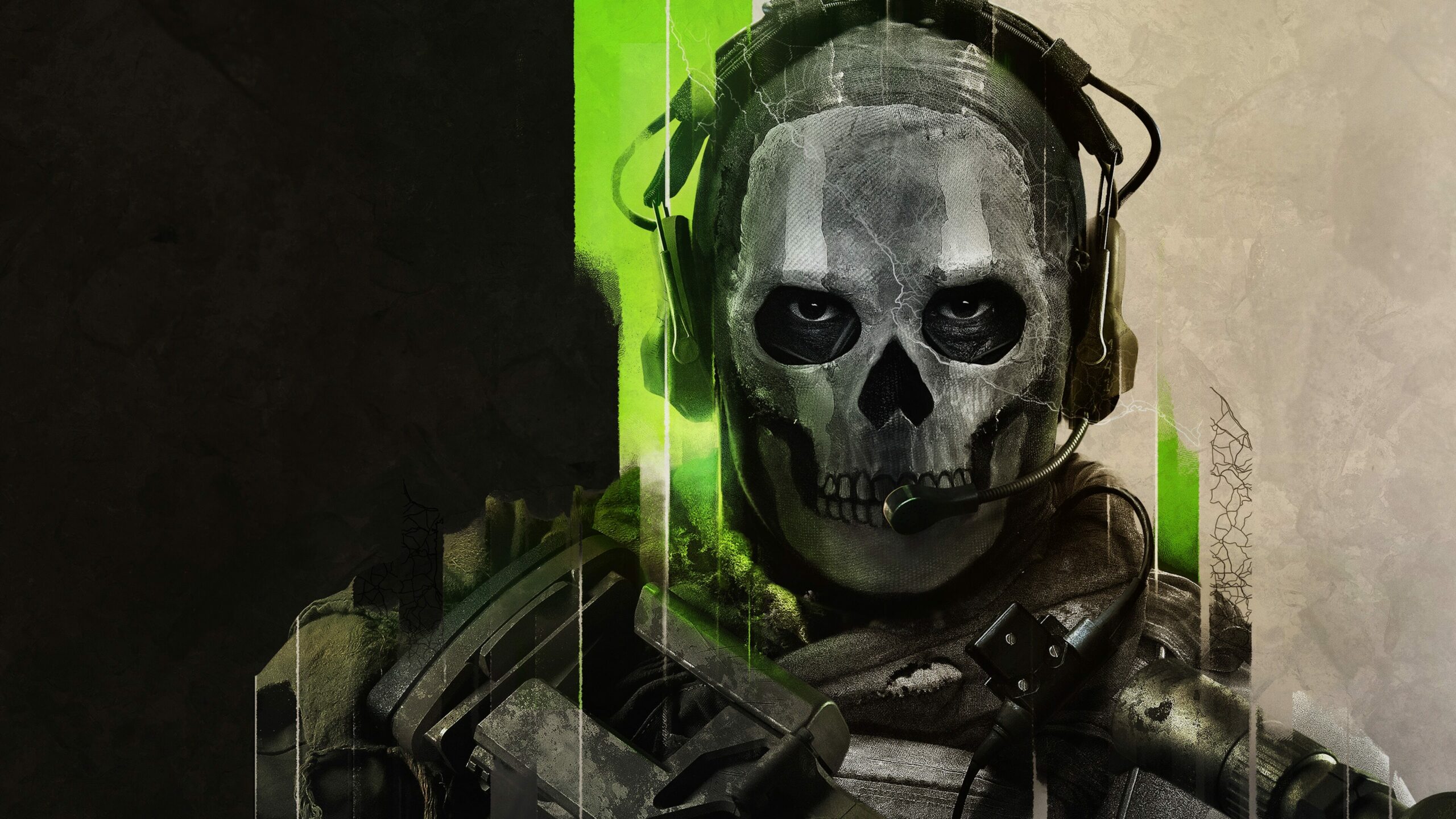 The Call of Duty: Modern Warfare 2 beta is now underway, and it has been available for users on Xbox and PC. The latter of which is the focus of today’s topic as, to the surprise of absolutely nobody, the Modern Warfare 2 beta saw a huge player base influx over on Steam. Currently, the game has managed to reach nearly 110,000 concurrent players on Steam alone.

So, what’s happening here? Well, this may have been the result of the lack of appearance of the Call of Duty series as a whole since 5 years ago on Steam. Still, for a beta that’s currently only accessible for players who pre-ordered the game, this is quite a big draw that Activision Blizzard/Microsoft will very likely not ignore.

The more accurate number by Steam Chart’s metrics is 109,425 concurrent players. This same number has been listed in Steam’s Most Played games. Currently, thanks to this peak, the game stands above games like Warframe, Destiny 2, and ARK: Survival Evolved as one of the most played games on Steam by Current Players at the time of this writing.

Of course, this is something that players would’ve seen coming from a mile away. Call of Duty: Modern Warfare 2 was already one of Steam’s Top Sellers. As such, it was only predictable that the game would become one of the most popular and well-populated games during the closed beta for players who pre-ordered it.

Now, we have to see what the results of the Open Beta on September 26 will bring. It’s obvious that the game will receive an exponential increase in players once the floodgates are opened. But just how big will this increase be? Only time will tell. Call of Duty: Modern Warfare 2 is going to be available on PlayStation 5, PlayStation 4, Xbox One, Xbox Series X|S, and PC on October 28.