Call of Duty: Mobile may get a new game mode called werewolf that takes its cues from viral hit Among Us. While Activision is yet to acknowledge or reveal this mode officially, it was spotted in the Chinese version of Call of Duty: Mobile. It’s quite likely being tested in China before being revealed for the rest of the world.

Werewolf mode has players cooperating to complete tasks while trying to suss out an imposter that has to kill off others. Every now and then there’s a brief intermission for players to discuss and vote out the imposter much like Among Us.

According to footage from Call of Duty: Mobile streamer Zenix (via AFK Gaming), werewolf mode has 12 players scrounging for weapons and ammo while completing tasks such as scavenging for materials. One of them is an imposter that is set to assassinate the others.

As per mobile analytics firm Sensor Tower, lifetime revenue for Call of Duty: Mobile hit $644 million on December 31, 2020 with US being the number one nation for player spending followed by Japan, and Germany. Global lifetime downloads have exceeded 300 million, with the US once again ranking first with more than 54 million downloads. It’s followed by Brazil second, and then India.

That said, Activision is aware of the franchise’s popularity stating that it’s thankful for Call of Duty’s India playerbase.

“We are grateful to have an avid and growing community of Call of Duty players in India across Black Ops Cold War and our free-to-play games, Warzone and Call of Duty Mobile,” a spokesperson for Activision told IGN India. “We remain committed to making our games accessible to everyone. Both Cold War and Warzone are currently available for digital download on console platform stores and via Battlenet for PC.” 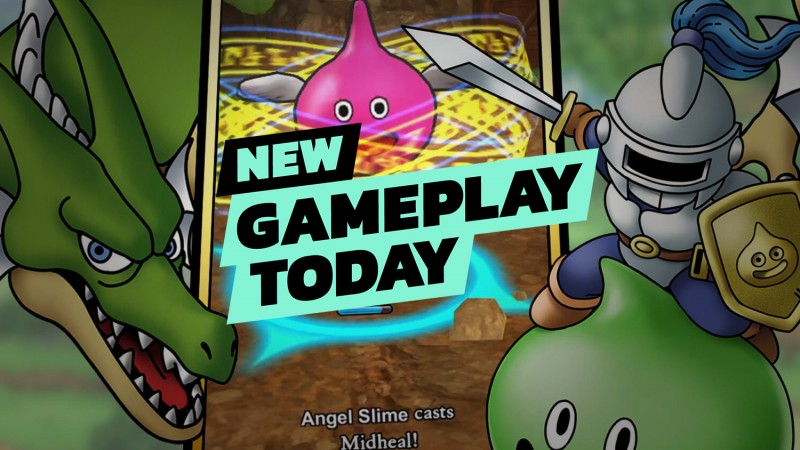 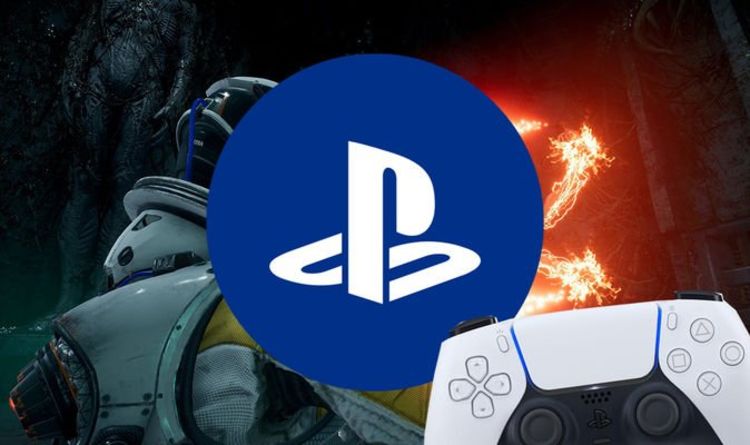 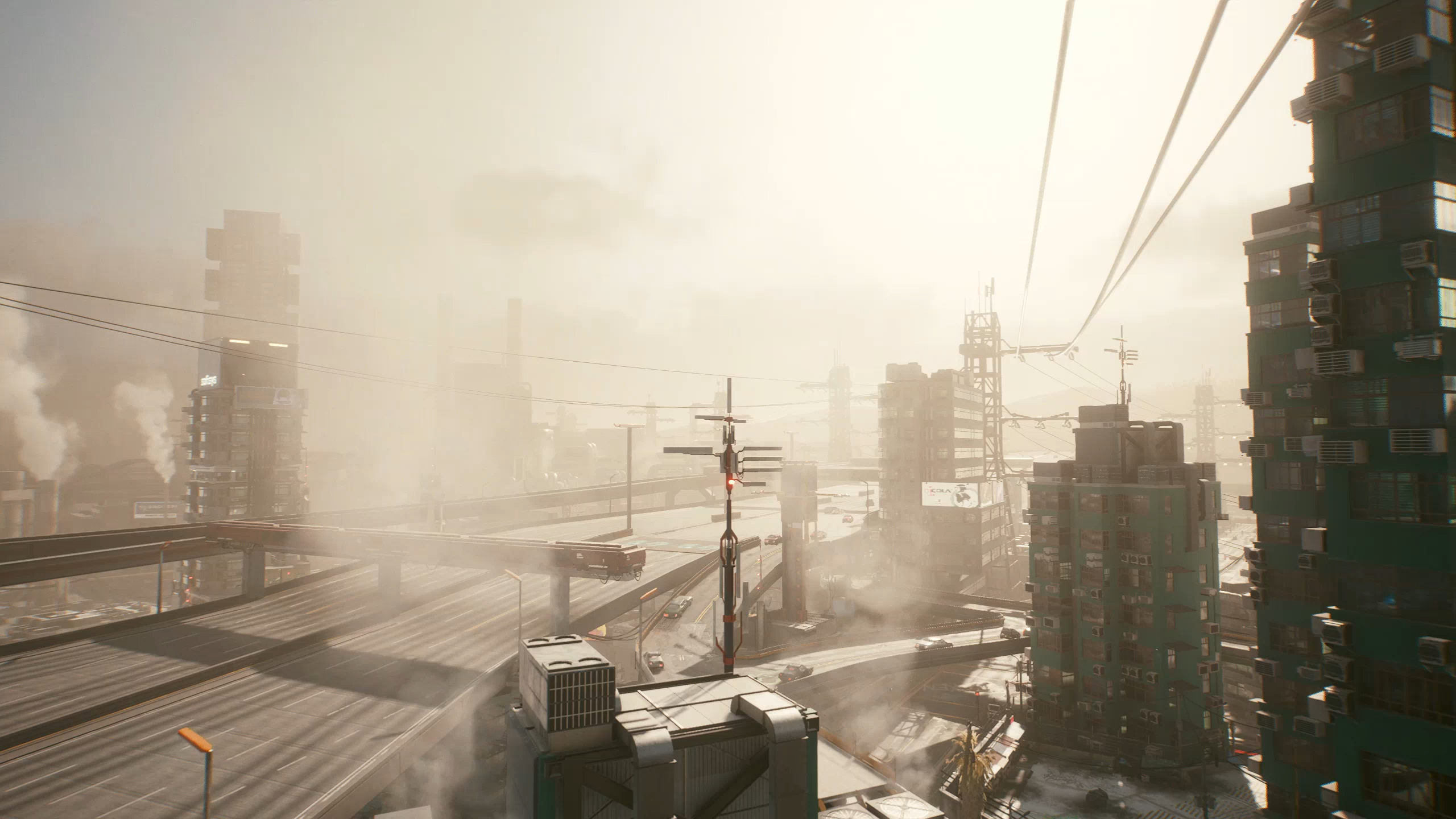