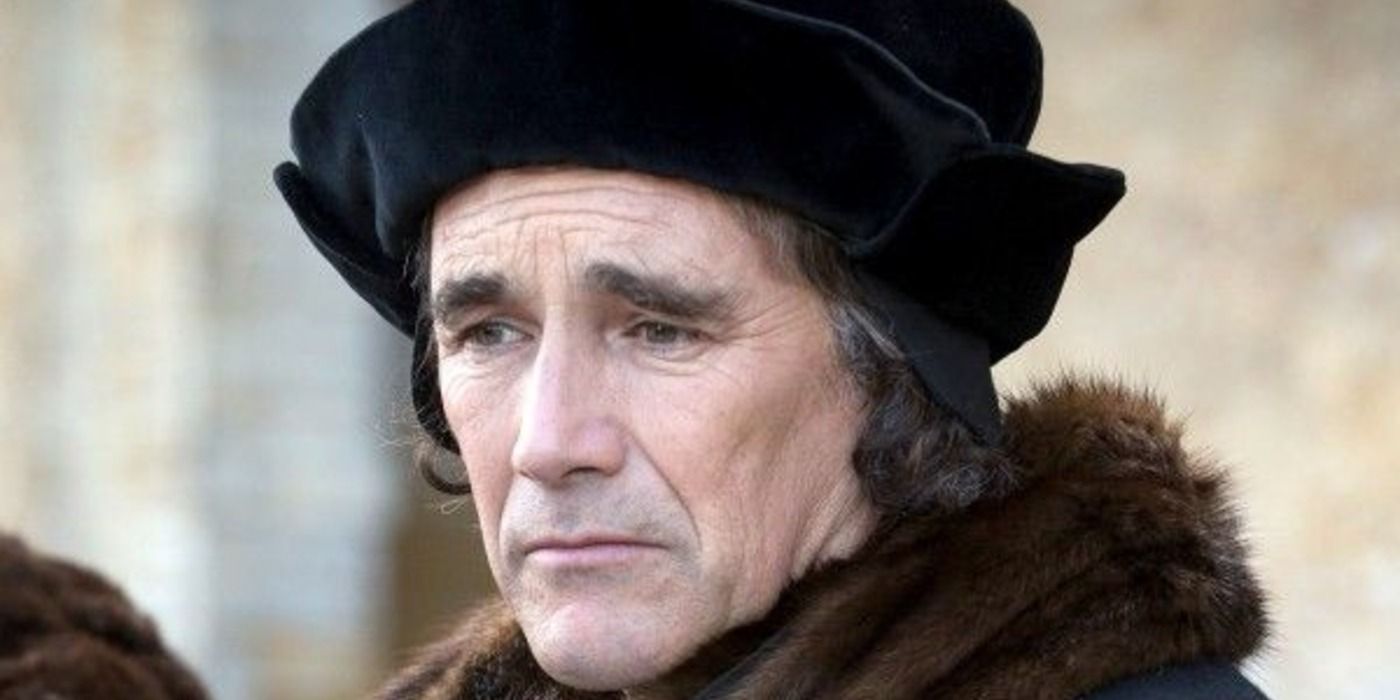 When it was announced that acclaimed author Hilary Mantel passed away. the news of her death shocked both her fans and those close to her in professional and personal collaboration. Following news of her death, questions were raised as to the fate of the upcoming The Mirror and the Light BBC adaptation, the final installment of Mantel’s Tudor trilogy. However, it looks like the third and final installment will go forward in honor of Mantel, according to a Variety exclusive report.

Mantel was a British author perhaps best known for her Tudor trilogy, which started with Wolf Hall in 2009. The book series took a fictional look at the intrigue inside King Henry VIII’s court, focusing on the scheming Thomas Cromwell during the period of Anne Boleyn’s ascension and downfall. The final book in the trilogy, The Mirror and the Light, was released in 2020. The first two books in the series were adapted to TV by BBC beginning in 2015. The final installment in the series, The Mirror and the Light, was in the works at the time of her death.

Following the news of her death, Peter Kosminsky, a director and screenwriter who was working with her on the upcoming adaptation of The Mirror and the Light, said, “[q]uite apart from my personal sadness, I’ve also lost my main collaborator.” however, he continued by saying that their ongoing project will “…continue this as a memorial to [Mantel], but also without the advantage of her guidance and advice.”

He continued, saying, “[a]s we were putting that show together, I was constantly in touch with her and met her on a number of occasions asking her for advice. She was encyclopaedic on the sources, and spent five years researching the subject before putting pen to paper,” said Kosminsky, “so if I needed any detail about a character or an event, or even about details like how they ate or removed their caps with a bow, she was the person to go to. A strong case can be made to say she was the greatest living writer in the English language.”

Mantel’s work on the Tudor trilogy was nothing short of a triumph. Her novels had both a minute focus on historical accuracy and a sense of scope that managed to turn such a well-trodden piece of history into something entirely new. Prior to her death, Mantel was working with Kosminsky on the upcoming The Mirror and the Light adaptation. The adaptation will continue in her memory.