Mini Metro Copycat Game Has Been Removed From Switch eShop 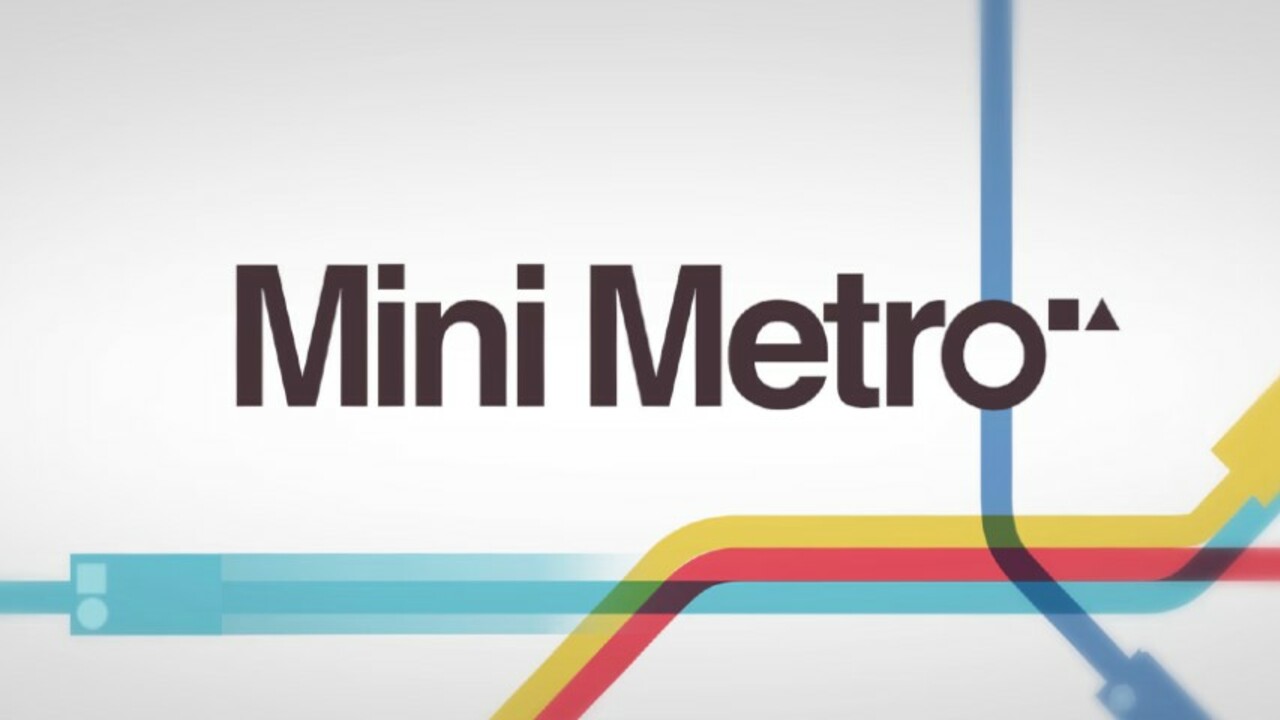 Just a few weeks ago, we reported on a suspiciously titled, familiar-looking game that reminded us — and many others — of Dinosaur Polo Club’s Mini Metro. That game, Mini Subway: Logic on the Metro Line, appeared on the eShop, and fans of the addictive 2018 puzzle game immediately spotted the similarities.

Now, GoNintendo reports that the knock-off has now been removed from the eShop. When speaking to Eurogamer about the issue, Dinosaur Polo Club stated “While we always try to reach out to the developers first, if required, we will take legal action” and, thankfully, it looks like some kind of progress has been made.

In an email to Go Nintendo, Ryan Tatum at Stride PR confirmed that Mini Subway has now been removed from digital storefronts, and had this to say:

“We wanted to give an update that the copycat has officially been removed from the eShop. The team would like to express their thanks for your support in spreading awareness!”

While it’s all well and good when games are inspired by other games, it’s clear that this was a case of leaning over someone’s shoulder, given that you can no longer get the game on the eShop. We hope this will stand as an example for others who attempt to copy other developers, and we’re glad to hear that Dinosaur Polo Club can rest easy now.

Let us know your thoughts on this development in the comments!