Minecraft is recreated within Minecraft inside of additional Minecraft recreations thanks to a new mod, and the result is something mind-boggling.

A new Minecraft mod that recreates Minecraft within other games of Minecraft is letting players enjoy their own pixel Inception moment. The Minecraft community is a vibrant collection of players with varied interested, whether it’s the recently popular Minecraft speedrunning scene or the more well-established content creation endeavors that have been popularized after years of refinement and project unveilings.

Many Minecraft headlines in 2020 and the start of 2021 have been massive in scope – the game’s iconic world seed location was finally discovered last year after nearly a decade of searching, while a similar discovery steeped in the lore of Minecraft urban legend Herobrine helped kickstart the new year for the game’s most invested players. While there have been exciting Minecraft mods released in recent months and the game’s modding community remains as creative and talented as ever, recent titanic discoveries when it comes to world seeds and recent Minecraft controversies have garnered a lot of attention.

A new Minecraft mod that does its best Inception impression may be the next big story from the game, as modder and Reddit user dylna_ posted their work to the /r/gaming subreddit earlier this week and was met with positive reception from fans. The mod is fairly simple conceptually, as it allows players to play Minecraft inside of Minecraft. Players can then continue to try to play another version of Minecraft inside the previously created version, resulting in a deep dive of Minecraft games running other Minecraft games and a noticeable drop in quality from the performance of these creations the deeper a player dives into them.

A top comment within the thread highlights one of the more popular responses, as user starserval asks “but should you have?” in response to the post’s title announcing the creation of the Minecraft in Minecraft mod. It’s definitely the kind of creation that is much more a novelty than something practical, as the drops in quality the deeper a player goes make the game look pretty awful.

Next: How Minecraft’s Cave Update Will Change Mining Forever

Cody is Screen Rant’s Game Reviews Editor. He joined the team in 2018 and has been reporting on games pretty well every day since – except on weekends, where he’s typically playing them instead. Despite being in a field ostensibly about critiquing and enjoying quality games, his most played game of 2019 was Fate/Grand Order – something unlikely to change in 2020 and beyond. 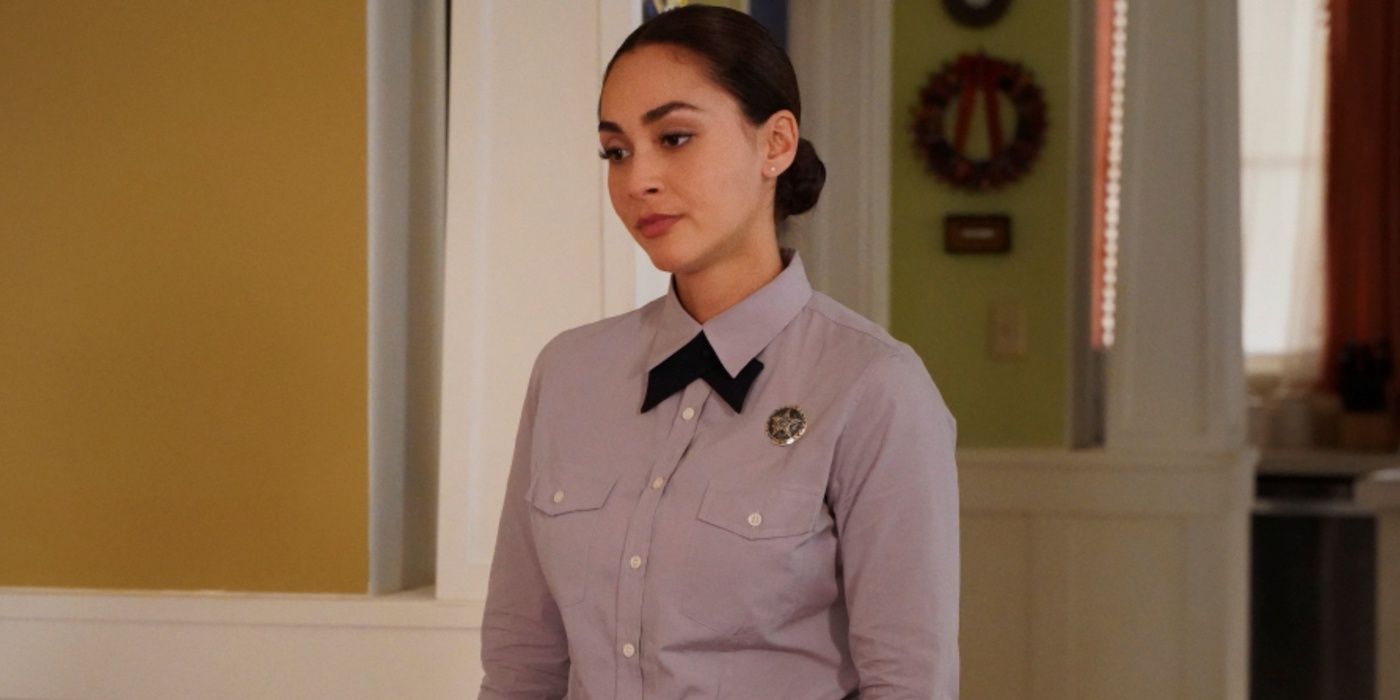