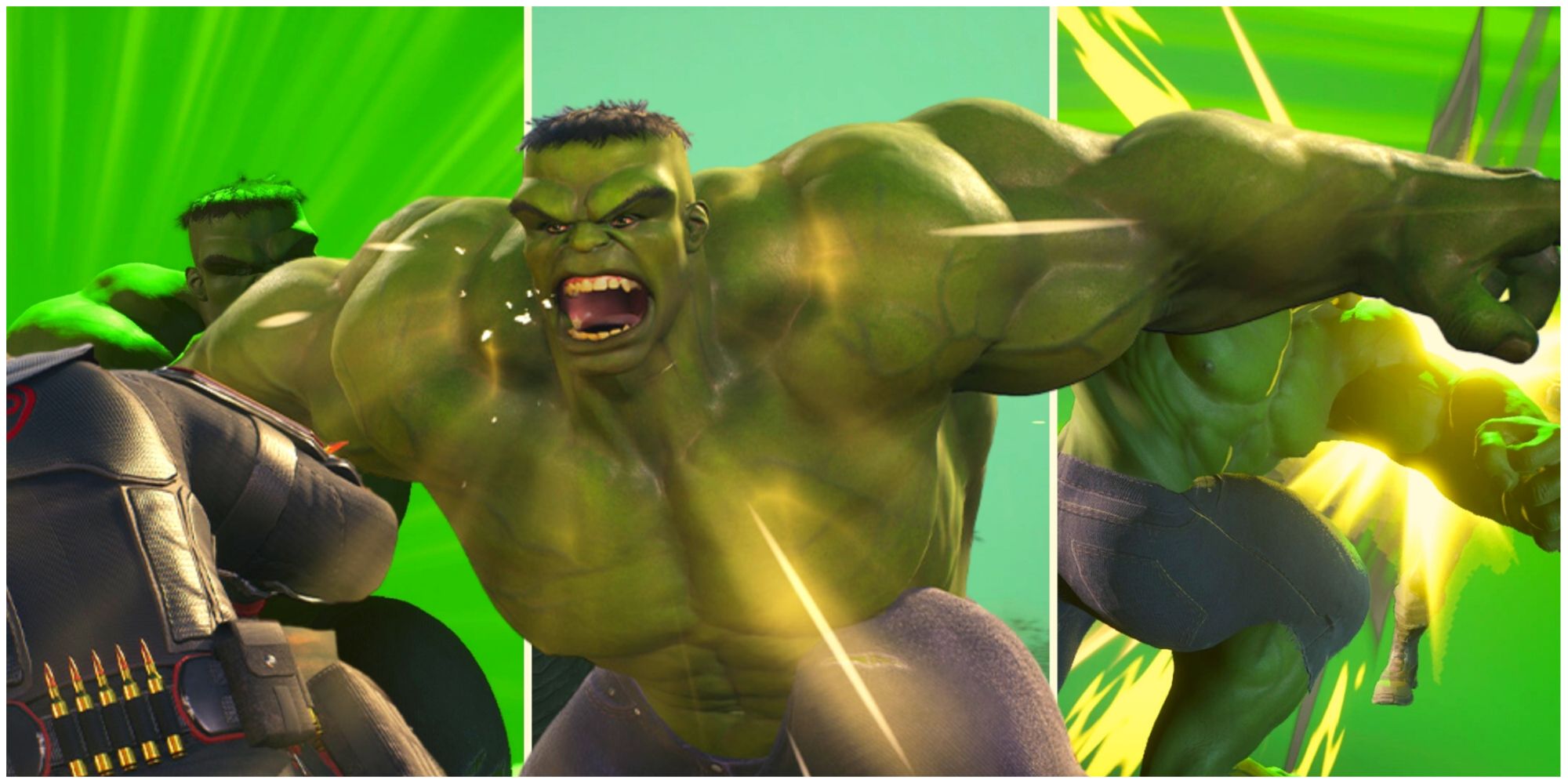 Want to use Hulk to the best of his ability in Midnight Suns, but don’t know which cards to use? This guide can help.

Sporting a giant cast of famous Marvel characters, Midnight Suns also showcases a completely unique storyline set in the Marvel Universe. Players can play as iconic characters like Spider-Man, Captain Marvel, and even the big green meany himself, the Hulk. In Midnight Suns, Hulk is a damage dealer that leans towards being a tank as well. His Enraged mechanic means Hulk’s play style is a balance between soaking up enemy damage while surviving long enough to dole out this rage upon the unsuspecting enemies.

Hulk will get more enraged with each enemy blow and players should be building Hulk’s rage toward landing high-damage abilities when they’re at their strongest. Figuring out Hulk’s kit and how to build out his card deck isn’t quite the easiest thing, however. No one likes turn-based players when they get too angry, so here is an easy breakdown of Hulk’s build and how to use it.

How This Hulk Build Works

The Hulk probably does the most straightforward damage out of any superhero in Midnight Suns. He works well as a tank too but lacks the raw defensive stats of Captain American and the built-in survivability of Wolverine. Hulk’s Rage mechanic is also completely unique to Midnight Suns. By building up his Rage, Hulk will do more damage with his abilities, but most of his cards spend Rage when played. So the more Rage builds up, the more Hulk’s ability cards are boosted. Due to the mechanic of enemy damage causing Hulk to have more Rage, players should try to balance Hulk’s HP bar with heals, upgrades, Combat Items, and mods as his health wanes on the battlefield. Always Angry is a great way to mitigate some of the damage Hulk will receive so stacking two in the deck is ideal for this build. Hulk’s main Heroic cards will make short work of single enemies and surprisingly the Hulk is an amazing assassin of high-value targets like bosses and elite enemies.

Overall, players should try to build up Hulk’s Rage while aiming to play one of his impactful Heroic cards and take out the biggest targets on the battlefield. Cards like Mighty Blow, Rampage, and Worldbreaker are all game-changers when played at the right time. Hulk has some great combo abilities too. For example, playing the Crush ability after applying the Stun from Smash can give an enormous damage boost. Hulk may be the strongest pure damage character in the game, but that also comes at the expense of his weaknesses. Hulk is not the best for area-of-effect damage and can struggle to take out large waves of enemies. Although he benefits from many enemies doing damage to him, it can be a tough balance because Hulk can lean more towards being a glass cannon than a damage-absorbing tank and high volumes of enemies can focus Hulk down pretty quickly.

Hulk may well be the best damage character in all of Midnight Suns. He certainly has the highest base statistics on his abilities and the addition of his Rage in adding more damage is pretty impressive. However, the Hulk doesn’t always have the defense to back up his play style which is to Taunt and receive as much damage as possible. To that end, Hulk is best when paired with pure healers like Hunter or Nico because they can offset building up his Rage. Although he’s not a proper tank, the Hulk is going to benefit from taking on as much enemy damage as possible so having direct heals on the battlefield is a must.

The Hulk can take any damage spot in a standard support-damage-tank strike team and do well. However, the Hulk can also take on the tank spot as long as he can survive being focused by enemies. Hulk’s versatility makes him a great match in a 2-damage-characters-and-a-support team as well. His weakness concerning AoE damage makes Hulk work better in some situations than in others. So to offset that, he pairs great with damage heroes like Scarlet Witch, Iron Man, Captain Marvel, and especially Magik.

NEXT: How Long Does It Take To Beat Marvel’s Midnight Suns

Have You Played… Far Cry 2?

Jujutsu Kaisen Mangaka Teases the Manga Could End Within the Year