Researchers at Toshiba Corporation in Japan have studied the operation of a small device fabricated in the write gap of a hard disk drive’s write head to extend its recording density. The device, developed by HWY Technologies, is based on a design concept known as microwave-assisted magnetic recording, or MAMR.

This technology, reported in the Journal of Applied Physics, uses a microwave field generator known as a spin-torque oscillator. The spin-torque oscillator emits a microwave field causing the magnetic particles of the recording medium to wobble the way a spinning top does. This makes them much easier to flip over when the write head applies a recording magnetic field in the writing process.

In a computer’s hard drive, each bit of data is stored in magnetic particles known as grains. The magnetic orientation of the grains determines whether the bit is a 0 or a 1.

Making the grains smaller allows them to be packed together more tightly. This increases the storage capacity, but it also makes the data bits unstable. The development of MAMR allows more stable magnetic materials to be used but also limits the type of recording media that can be developed.

The investigators focused on another effect known as the flux control (FC) effect, which also occurs in MAMR. This effect improves the recording field and is maximized when the magnetization of the spin torque oscillator is completely reversed against the gap field.

The advantage of the FC effect is that improvement is obtained in any magnetic recording, according to author Hirofumi Suto. This is significant, since it would no longer be necessary to use recording media specially designed for the MAMR technology.

The FC device, a type of spin-torque oscillator designed to maximize the FC effect, consists of two magnetic layers fabricated directly in the write gap of the write head. A bias current supplied to the device reverses the magnetization of one of the layers through an effect known as spin-transfer torque.

The investigators experimented with different bias currents and found the reversal of magnetization occurred more quickly at higher currents. Upon comparing their experiments to a computational model, they also determined the recording field was enhanced by the FC effect, improving the writability of the write head and exceeding the performance of conventional write heads.

The FC device operates effectively at a fast write rate of approximately 3 gigabits per second, according to Suto. These results provide evidence that the FC device operates as designed and show that FC-MAMR is a promising technology for extending the areal density of hard disk drives.

More information:
“Magnetization dynamics of a flux control device fabricated in the write gap of a hard-disk-drive write head for high-density recording” Journal of Applied Physics, aip.scitation.org/doi/10.1063/5.0041561
Provided by
American Institute of Physics

Counting mammals, birds and dung beetles could be vital for saving the Amazon

This Asteroid-Hunting Telescope Is One Step Closer To Launch

Counting mammals, birds and dung beetles could be vital for saving the Amazon

This Asteroid-Hunting Telescope Is One Step Closer To Launch 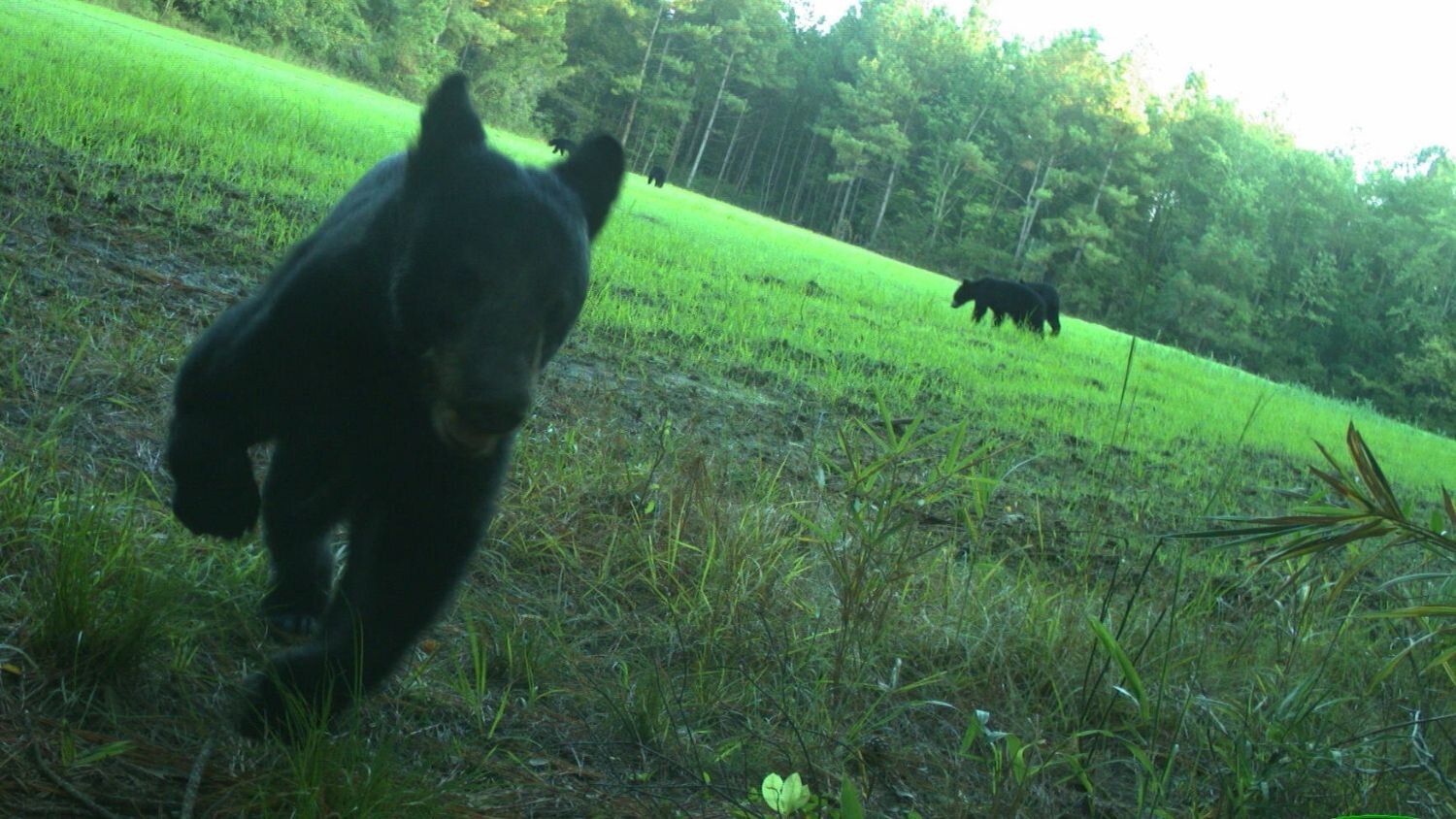 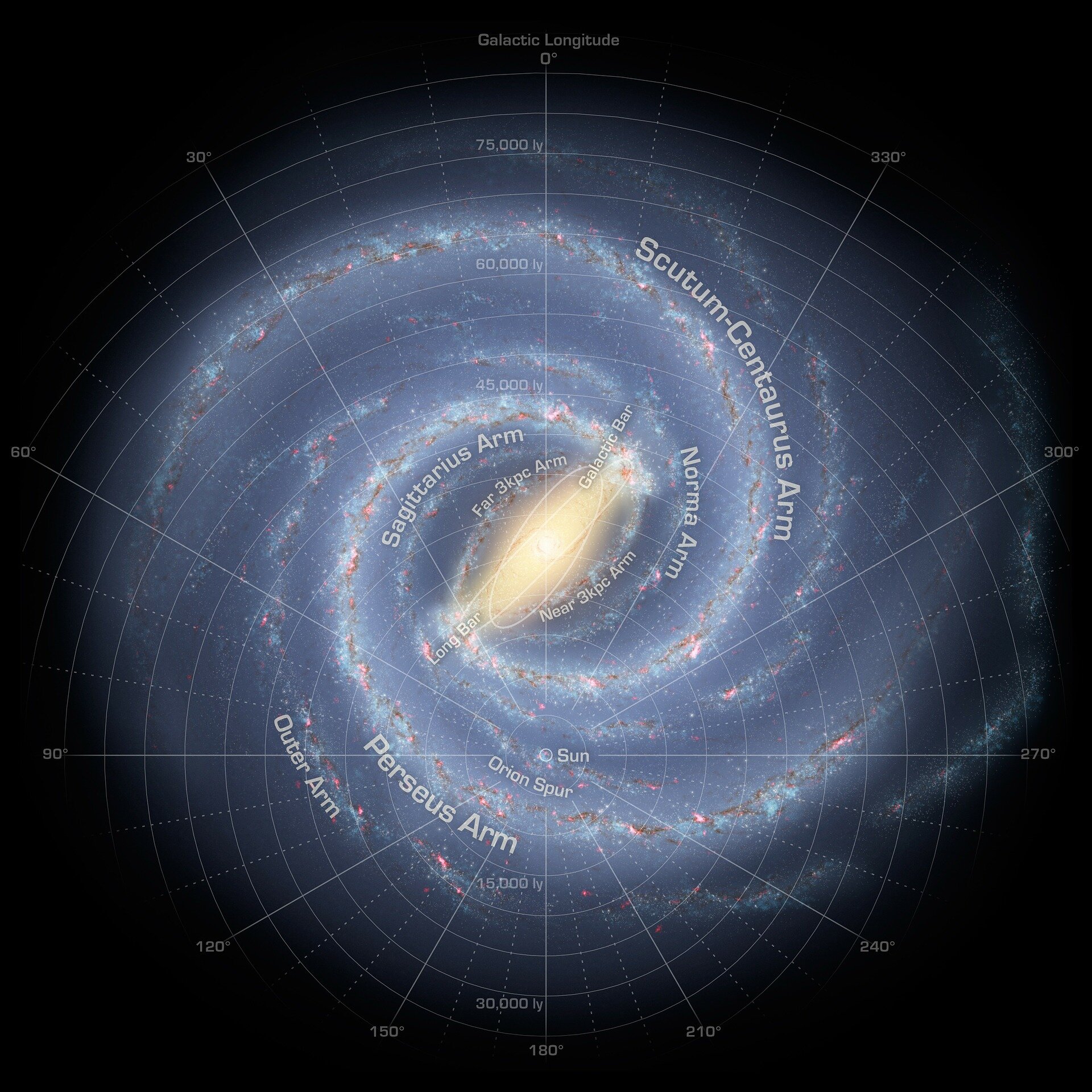 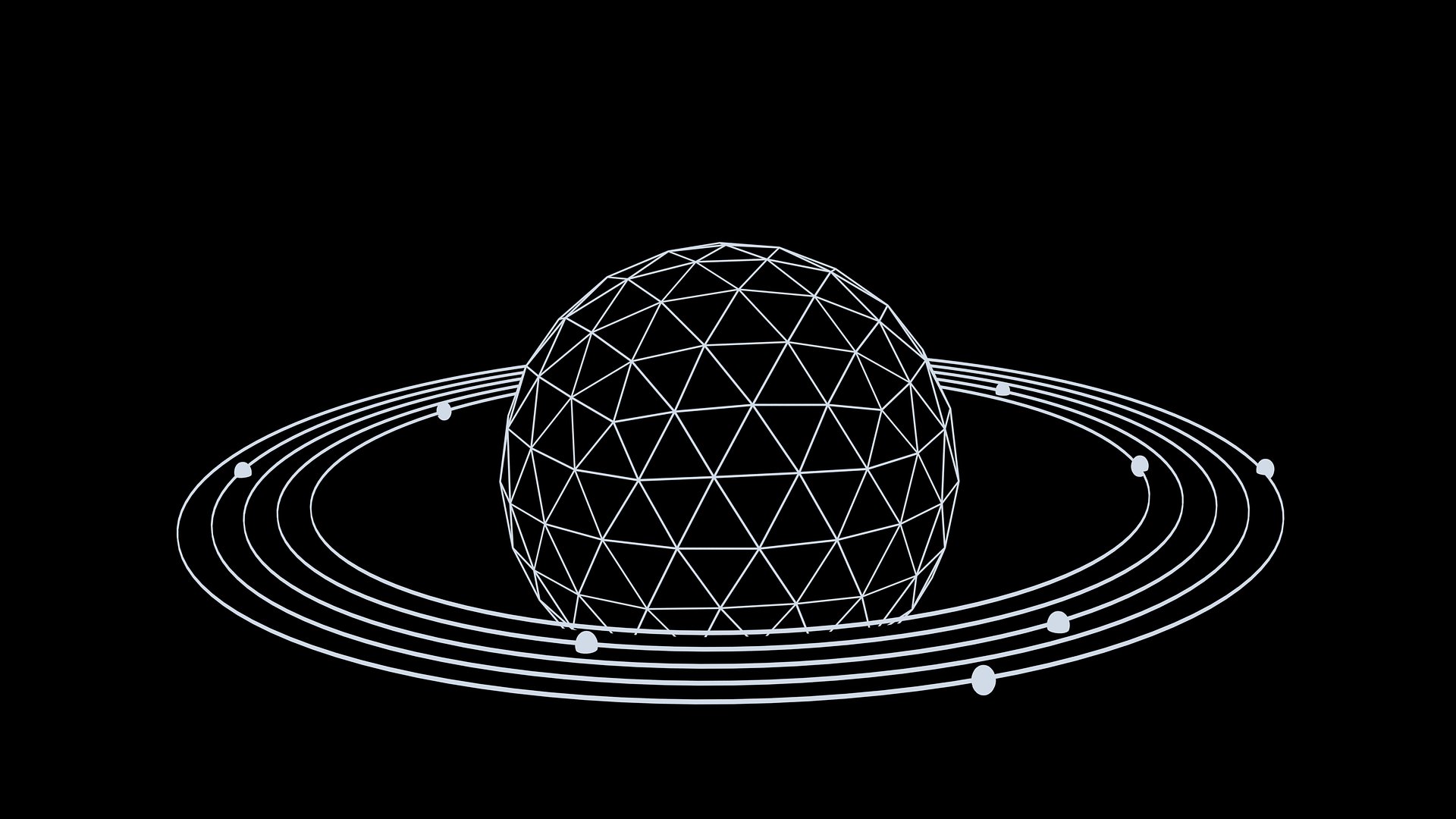 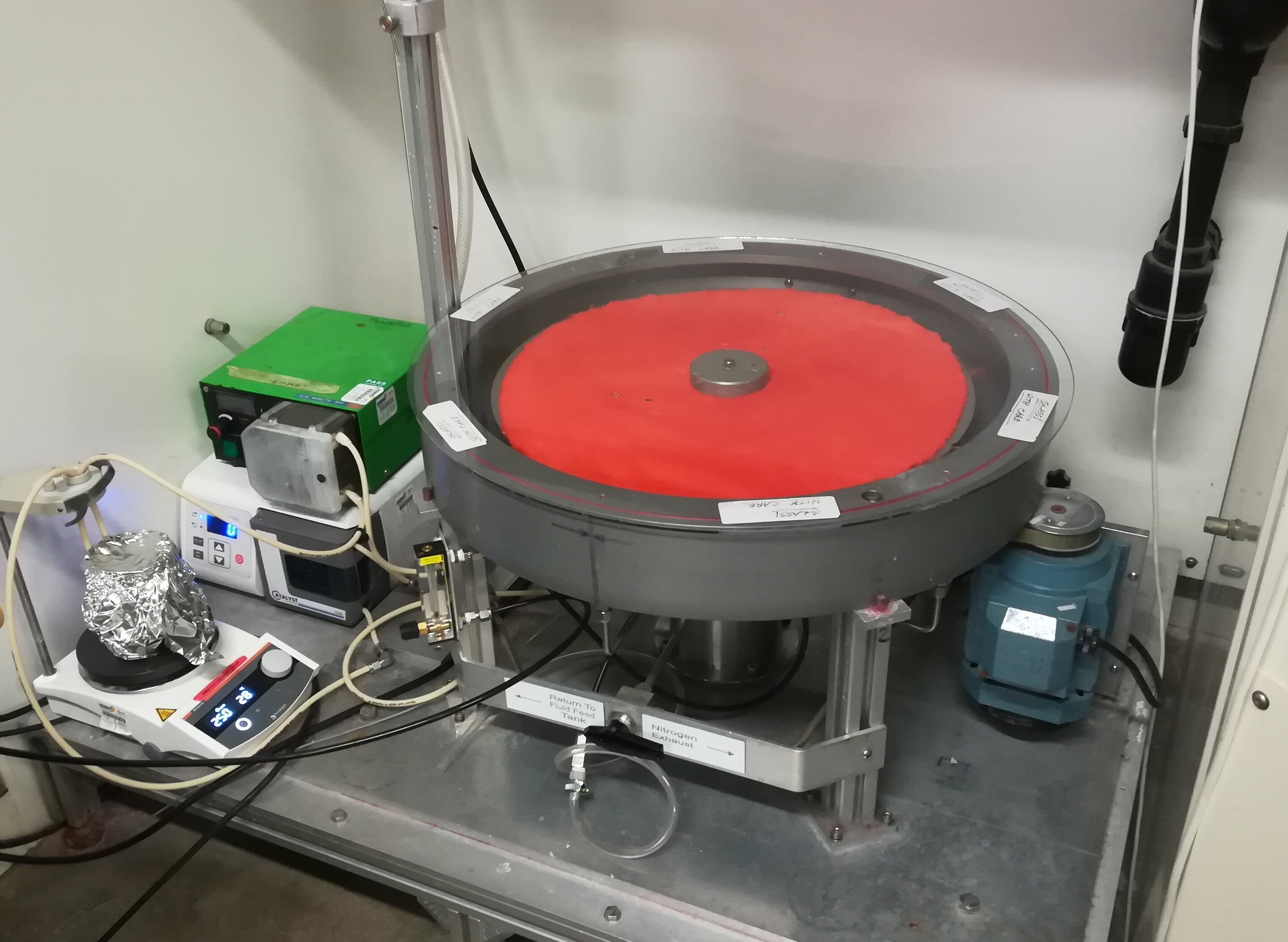